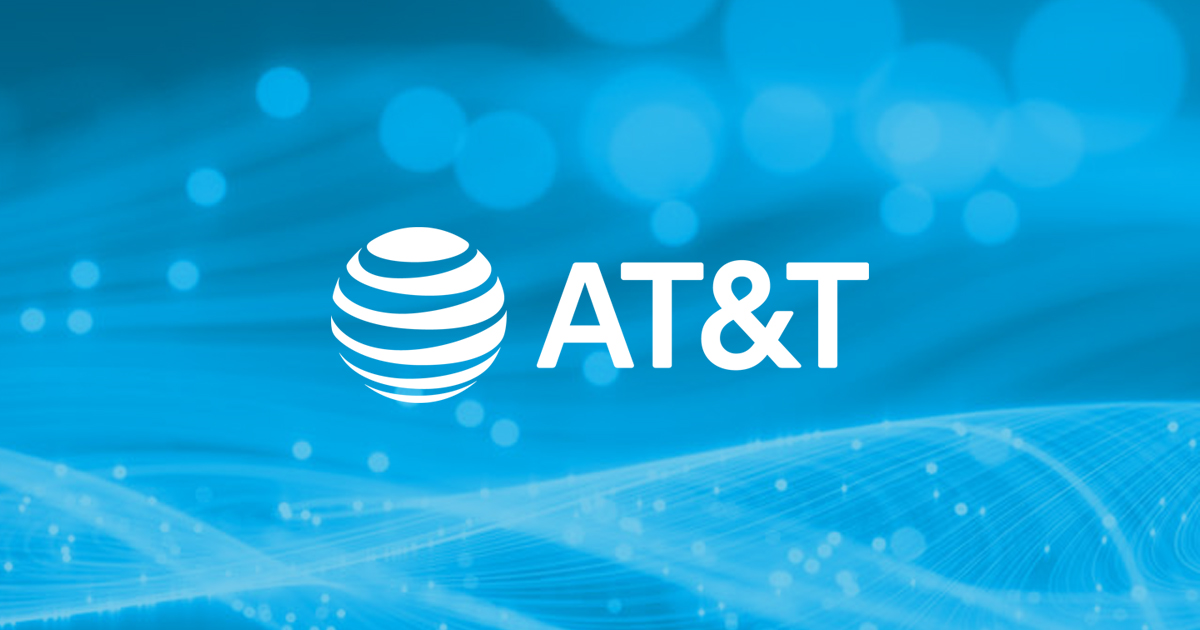 The company AT&T has been hacked resulting in over 2 million devices to be susceptible to being unlocked on demand.

A man from Pakistan was charged with corrupting AT&T staff with a lot of money so that they can install malware and add rigged third-party routers to the network of the telecom giant.

It has not been a good week for AT&T as the company has experienced quite the hack. As reported by the Department of Justice, employees at AT&T were paid a lot of money which amounts to about $1 million so that they can infect the company with malware. The outcome of this was that over 2 million smartphones could be unlocked from the data that could be sniffed from the company.

The Department of Justice has filed a case against two Pakistani nationals, one of them, believed to be Muhammad Fahd, 34 year old male from Pakistan and another being Ghulam Jiwani, who is missing at this point as ZDnet reports.

Apparently, the hack has been ongoing since the spring of 2012 and it has continued up until 2017 autumn. The two men have first started to bribe tech employees to unlock very expensive phones which allows them to be exported and sold to other people that do not use the AT&T network. As you know, some carriers, including AT&T deliberately lock their smartphones so that they could not be used with other carriers or outside the US. This makes the phones very affordable if bought from the carrier itself exclusively. That was the main target of Fahd and Jiwani who paid AT&T employees by calling them or privately messaging them on Facebook. The ones who have agreed have received lists of IMEI codes of devices that have to be unlocked for thousands of dollars. One employee has reportedly even accumulated above $400,000 in bribes. The bribes were sent via the bank accounts of ghost companies that were created or via cash given by the two Pakistani nationals.

The hack escalated when Fahd directly bribed employees to hack the AT&T network by installing malware in one of its call centers. This malware was basically an infostealer, whose main objective was to gather data from the network of AT&T. The malware also had a Keylogger which also aimed to steal sensitive data about AT&T hardware and software.

This allowed Fahd and company to remotely attack and unlock phones by using the hacked AT&T network, without any additional bribes being needed.

How The Story Ended

Fahd was arrested in 2018 and extradited in the U.S. on August 2, 2019 and apparently the damage he’d done was about $5 million a year which is the revenue AT&T lost because of unlocked phones.