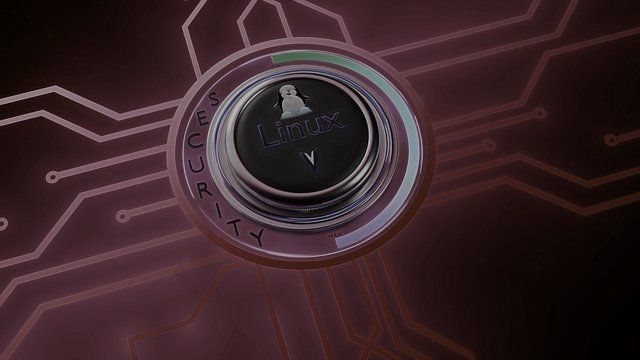 A new critical vulnerability has been discovered in Linux kernel up to version 4.16.5, security researchers just reported. The flaw, which is given the CVE-2018-10940 identifier is said to affect the function cdrom_ioctl_media_changed of the file drivers/cdrom/cdrom.c.

The cdrom_ioctl_media_changed function in drivers/cdrom/cdrom.c in the Linux kernel before 4.16.6 allows local attackers to use a incorrect bounds check in the CDROM driver CDROM_MEDIA_CHANGED ioctl to read out kernel memory.

More particularly, the manipulation with an unknown input leads to a memory corruption vulnerability. According to researchers:

The attack needs to be approached locally. A single authentication is required for exploitation. There are known technical details, but no exploit is available. The current price for an exploit might be approx. USD $5k-$25k (estimation calculated on 05/10/2018).

The exploitation of CVE-2018-10940 can lead to compromise of confidentiality, integrity and availability, researchers warned. To fix the vulnerability, users should upgrade to version 4.16.6.