A vulnerability has been identified in the Linux Kernel (version 4.9+) which is tracked in the CVE-2018-5390 advisory. It lists several conditions that allow criminals to modify packets leading to the coordination of DoS (Denial of service) attacks. 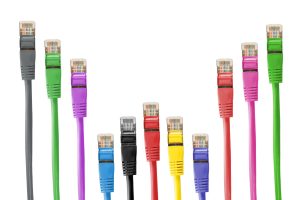 An email message, posted by Juha-Matti Tilli reported yet another security related issue in the Linux Kernel. The CVE-2018-5390 advisory is a newly published security bulletin which gives details upon a Linux Kernel vulnerability. The document shows that versions 4.9+ can be affected by specific service conditions that can lead to a DoS (Denial of Service) attacks. The exact nature of the issue is related to a modification of behaviour by the users. The kernel can be forced into making calls to two functions for every incoming packet:

Update! It appears that the the necessary updates were included in the Linux Kernel before the security announcement were made. They are found in the 4.9.116 and 4.17.11 kernel releases.