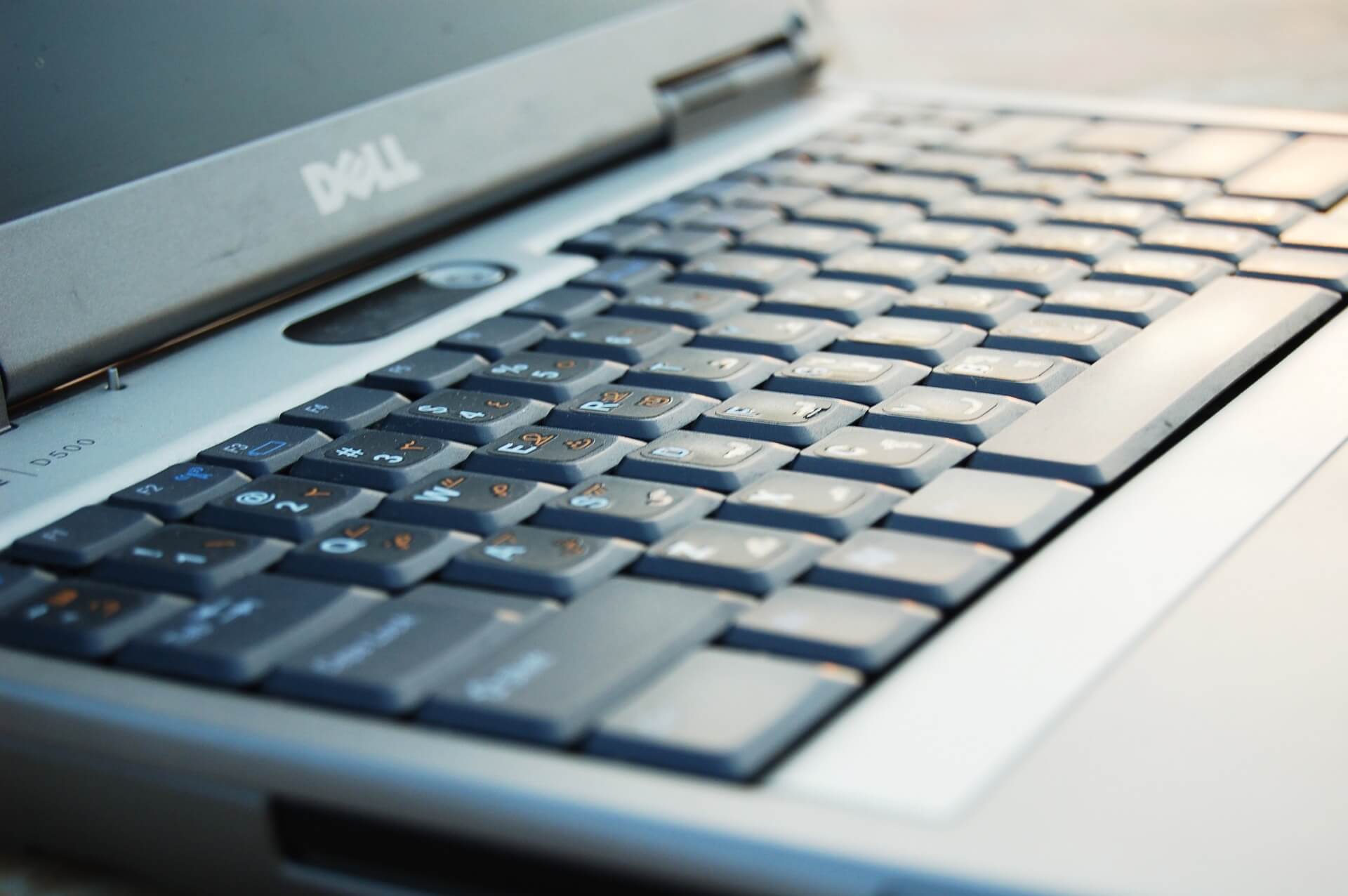 As explained by the company, the software comes preinstalled on almost all new Dell devices which run Windows operating system. The purpose of the software is to check the health of the user’s system hardware and software. “When an issue is detected, the necessary system state information is sent to Dell for troubleshooting to begin,” Dell says.

As for the bug found within SupportAssist Client Software, its rating defines its high severity – a CVSSv3 base score of 8.0. Considering that most modern Dell devices are at risk, this severity score is not surprising. It should be noted that the bug in the software is now patched. The bug itself was reported by a 17-year old security researcher Bill Demirkapi on October 10 last year.

CVE-2019-3719 is not the only vulnerability Dell recently patched. The company also addressed an improper origin validation bug in the SupportAssist Client software. The bug is tracked under CVE-2019-3718 and was reported by security researcher John C. Hennessy-ReCar. This bug also has a high severity CVSS v3.0 rating of 8.8.