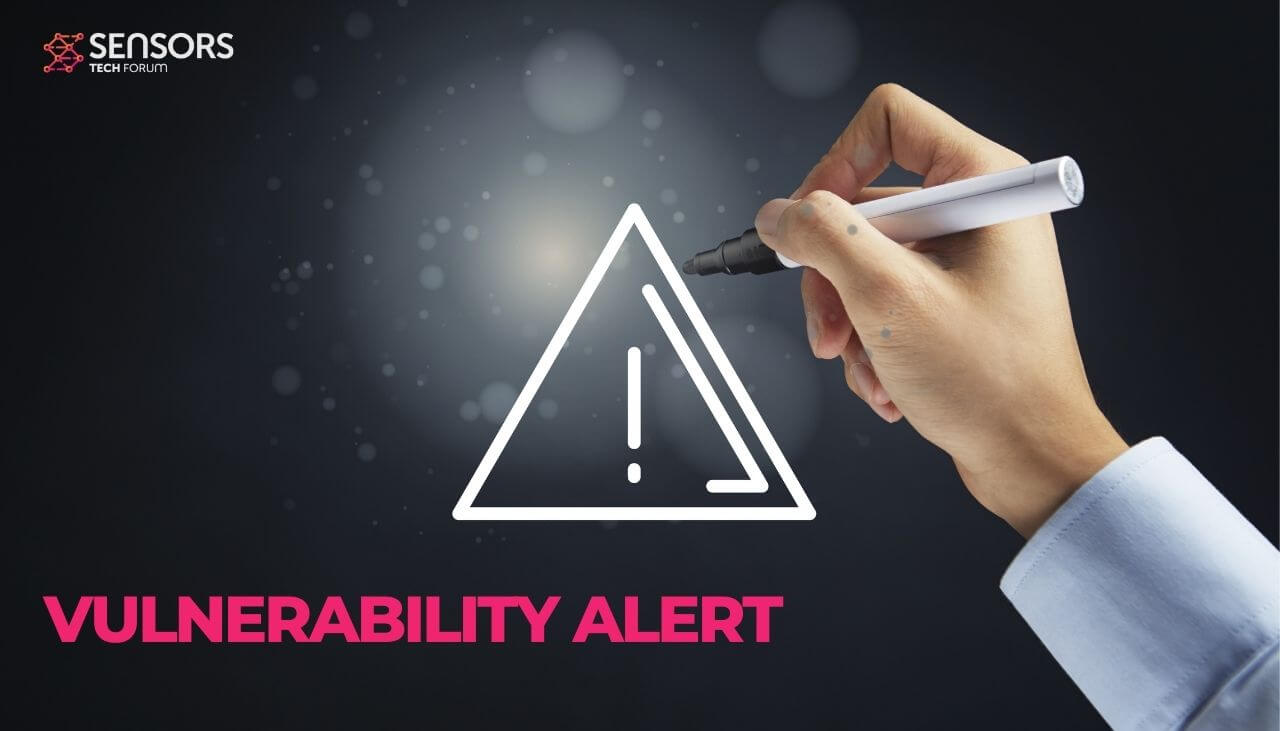 Security researchers just disclosed four vulnerabilities in the Sage X3 ERP platform (enterprise resource planning). One of the flaws is critical, with a score of 10 out of 10 on the CVSS scale. Furthermore, two of them could be chained together, allowing for complete system takeovers and supply-chain ramifications, the researchers said.

The four vulnerabilities have the following identifiers:

The most severe of the vulnerabilities is located in the remote administrator function of the platform. The bug could create the possibility for a supply-chain attack, similar to the Kaseya attack, in case the platform is utilized by MSPs (managed service providers).

“When combining CVE-2020-7387 and CVE-2020-7388, an attacker can first learn the installation path of the affected software, then use that information to pass commands to the host system to be run in the SYSTEM context. This can allow an attacker to run arbitrary operating system commands to create Administrator level users, install malicious software, and otherwise take complete control of the system for any purpose,” the report said.

Enterprise users of Sage X3 should update their Sage infrastructure. The most recent on-premises versions of Sage X3 Version 9, Version 11, and Version 12 fix the flaws. However, in case the flaws can’t be applied at this time, customers should try the following mitigation tricks, as per the original report: