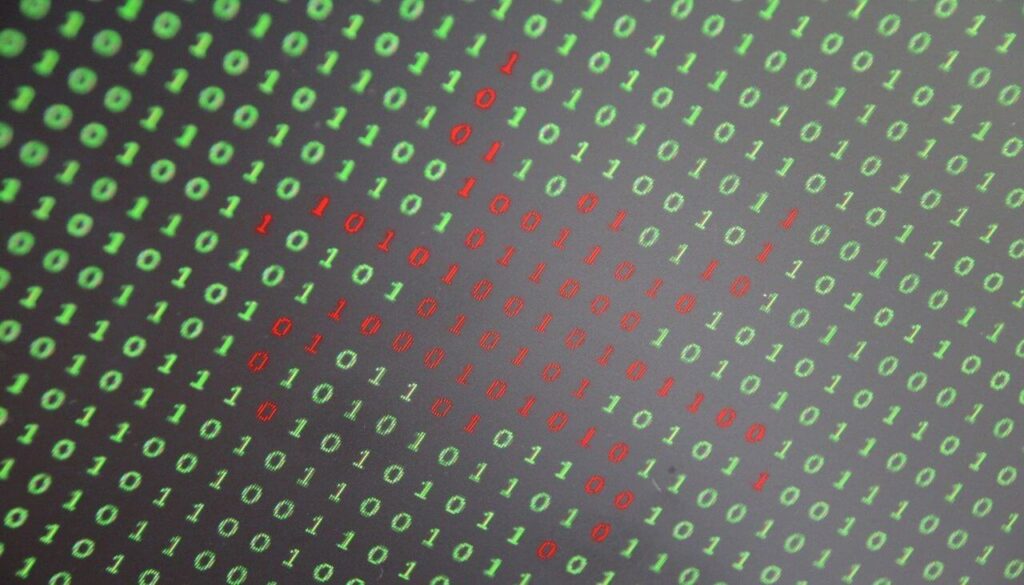 VMware has fixed a total of eight security vulnerabilities in several of its products, including VMware Workspace ONE Access, VMware Identity Manager, VMware vRealize Automation, VMware Cloud Foundation, and vRealize Suite Lifecycle Manager. It is noteworthy that some of the issues could have been exploited in remote code execution attacks.

The vulnerabilities have been tracked from CVE-2022-22954 to CVE-2022-22961, with five of them critical, two important, and one moderate in terms of severity. The flaws have been reported by Qihoo 360 security researcher Steven Seeley.

How could the vulnerabilities be exploited? Threat actors could use them to escalate privileges to root, gain access to the hosts, and perform arbitrary code execution attacks, ending in complete takeover of the vulnerable systems.