Life in the Galaxy hasn’t been the same since the emergence of cyberspace. Cyberspace’s impact on life has been colossal. Galaxy citizens now refer to it simply as the Internet – the international network where all species communicate and share their experiences, powers and thoughts. 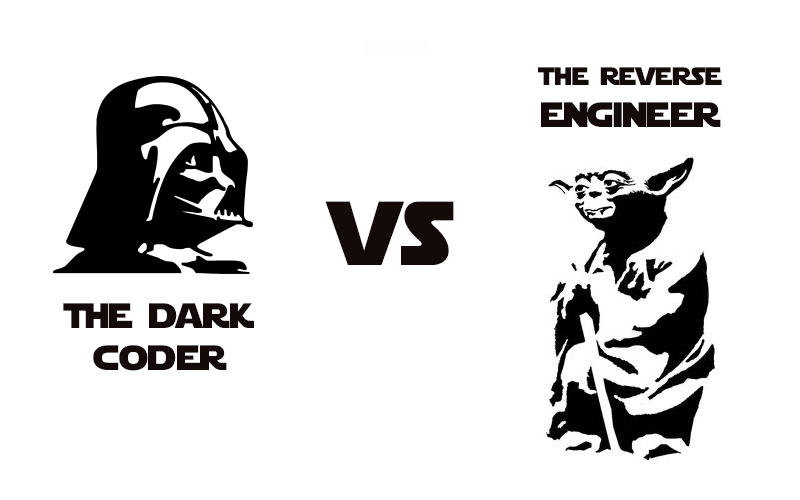 Years have passed since citizens first entered the cyberspace. Peace within the cyberspace has slowly started to fade. The taxation, commercialization and legislation of the Internet have been causing continuous dissatisfaction among the citizens of the Galaxy. They have grown tired of the unclear terms of use of the Internet, the long and confusing privacy policies, and slippery third-party relations.

Discontent has led to the creation of a separatist movement known as the Dark Web, the dark side of the Internet. Separatists have shared openly their intentions to change the game rules and modify the way the Internet functions for good.

The Emergence of the Dark Coder 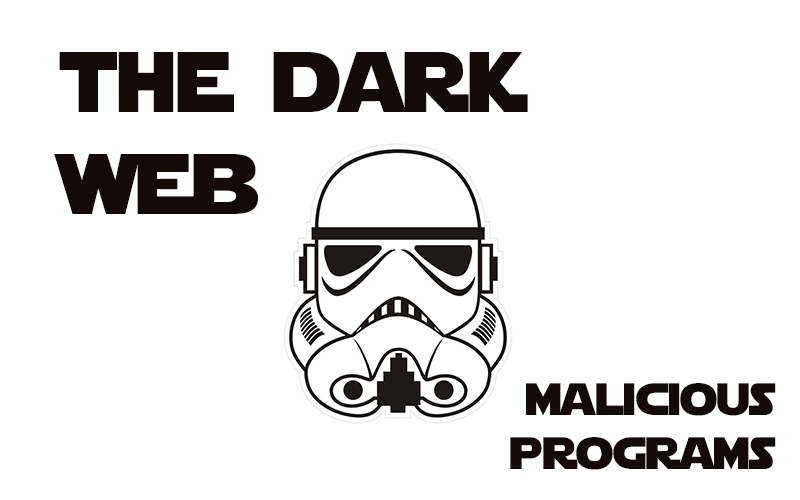 Once the separatists’ anger towards the system of the Internet was felt by the Dark Coder, things went out of control. Feeding on their growing hatred, the Dark Coder created an army of intrusive programs that invaded the cyber space and endangered the personal lives of all citizens, interconnected via the Internet. The Dark coder is now using the Dark Web for all his malicious operations. The war has begun… 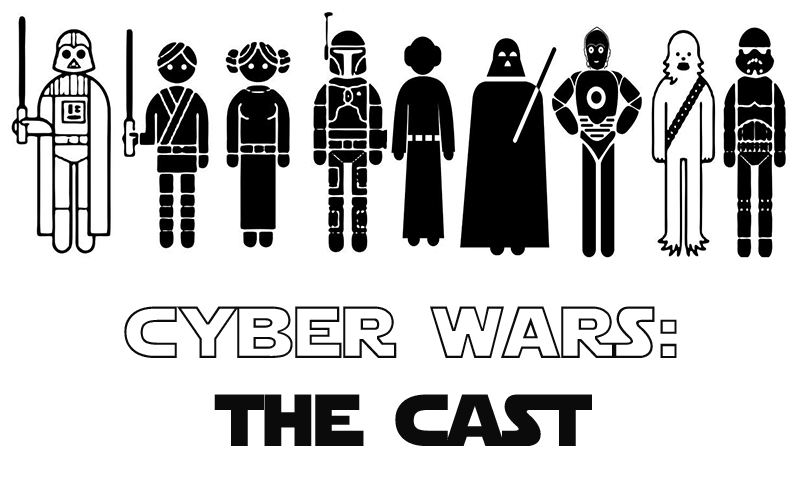 As all wars, known to humankind and all other space kinds, the war that emerged from the depths of the Internet has changed many destinies. Protagonists and antagonists have been born and killed, and some were re-born. The names of few characters will not be forgotten, as they have influenced many lives and have changed the laws of the Internet for good.

The White Hats of Cyberspace 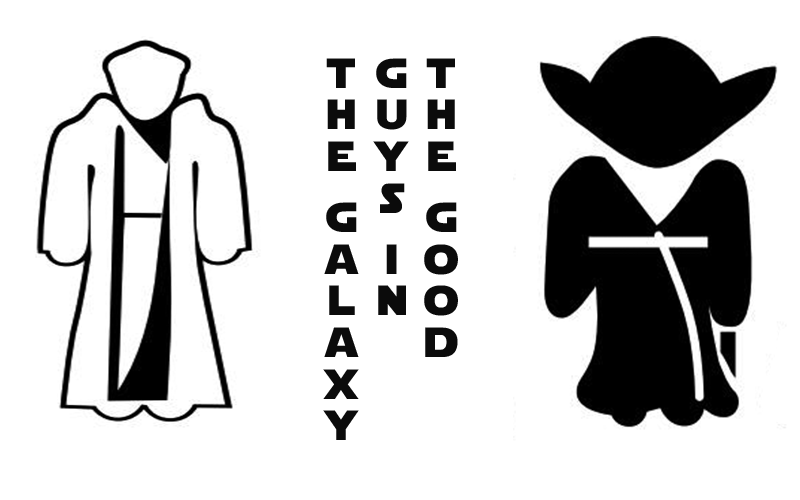 Fighting back the Dark coder with the help of the Force. Famous throughout the whole Galaxy for saying ‘May the Force be with you!’ before every battle. Eliminating the Dark Coder’s malicious programs with the help of their light swords. Citizens now call their powerful swords anti-malicious programs, since they serve to protect their cyberspace lives.

The special and sacred knowledge that neutralizes all evil programs. Some people call it the Code of good. Perhaps the Code of God?

Citizens of the Galaxy 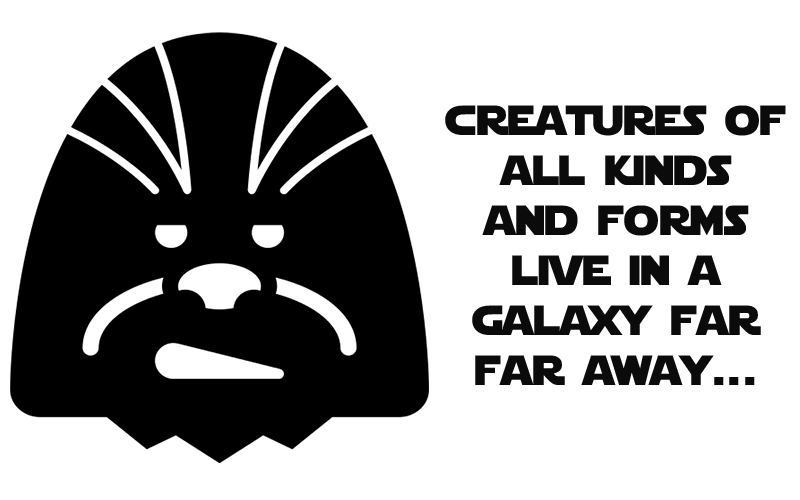 Creatures of all forms and colors, spread across the whole Galaxy. Seeking help from the White hats, as they are constantly being attacked by the Dark Coder’s malicious programs.

Not only does he talk backwards but he is also capable of reverse engineering every malicious program sent out by the Dark Coder. Known for his wisdom and for saying ‘When nine hundred years old you reach, look as good you will not’. 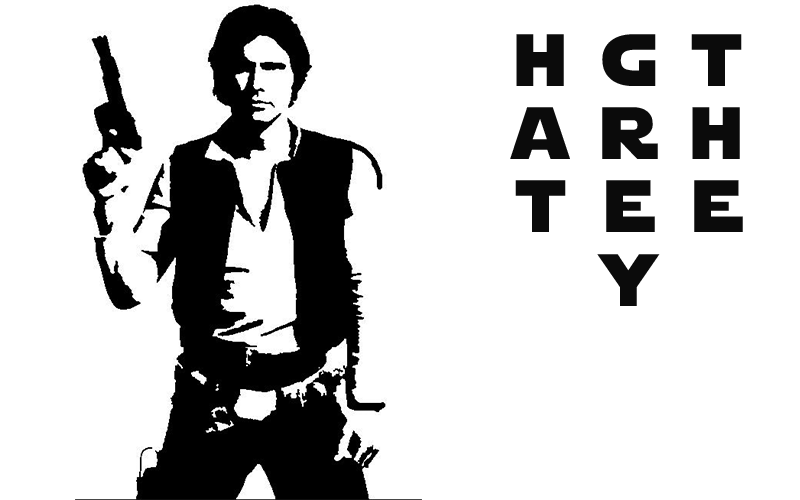 Once he may have been nothing but a smuggler but he grew to love the citizens of the Galaxy. Known for helping the citizens but not without saving his own personal information first. His ethical standards often linger in the grey area, especially when it comes to his beloved hardware.

The Dark Lord of the Internet, father of the Dark Web and a strong enemy of the Galaxy. An operator of millions of self cloning malicious programs, and a master of the dark side of the Force. 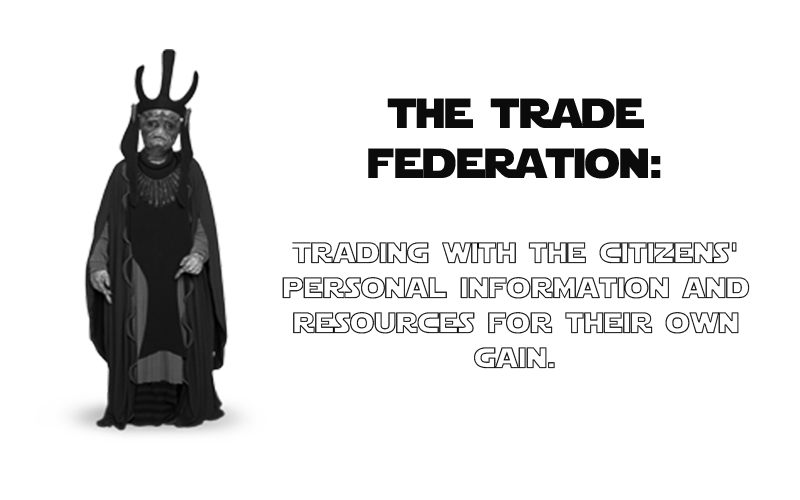 Controlled by the powers of the Dark Coder, the Trade Federation has turned into a strong affiliate of the dark side of the Internet, the Dark Web. Assisting the Dark Coder in all his malicious operations by releasing seemingly harmless but unwanted programs against the citizens of the Galaxy. Trading with the citizens’ personal information and resources for their own gain.