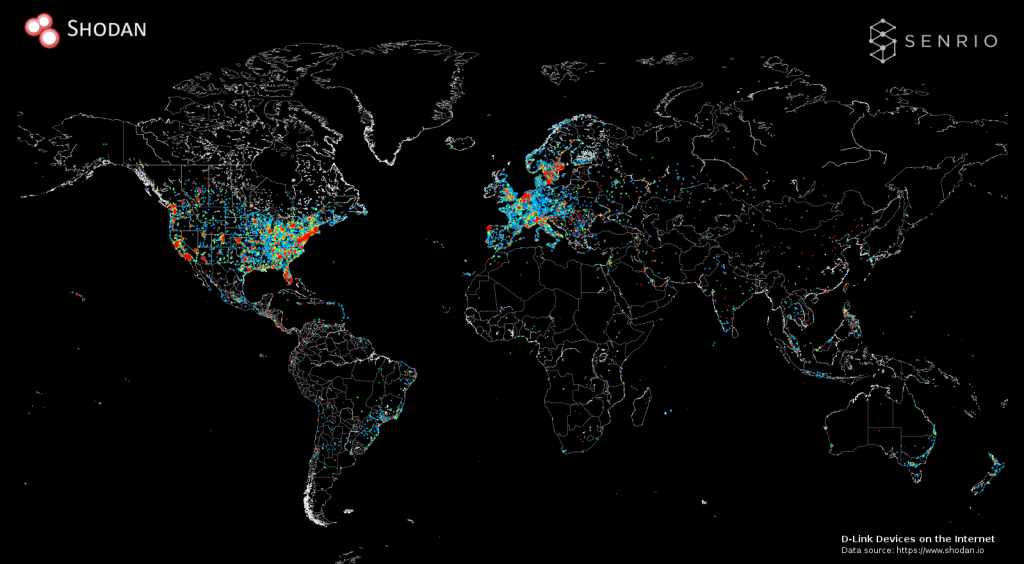 Last month, a Senrio research team discovered an exploit in some of D-Link’s Wi-Fi cameras that could potentially be used to take full control of hacked devices. That way the cameras can be used for a number of malicious activities, including spying on their owners. The exploit is more dangerous than originally thought and is reported to affect an even larger count of D-Link cameras and other products. The number of affected devices is above 400,000.

D-Link Has Employed an Unsecure Component in Their Products

That security weakness can be exploited by hackers to gain full remote access. The vulnerability allows potential attackers to set custom passwords to breached devices and override the old ones. They can even create new user accounts with full administrative access. That’s to say, the original password, no matter how strong, would be bypassed by simply creating a new admit account. D-Link has stated that they’re working on ways to fix the issue and an update solving the problem will be released soon. That can be very difficult, as updating hardware is a slow process and not all users are aware of how important updating can be for the safety of their personal data.

How Does the D-Link Exploit Threaten Users?

The obvious answer to this question would be that users can be spied upon by their cameras. Few people like the idea of being watched, especially by potentially hostile entities like hackers. Unfortunately, the risks are even greater. One security breach often creates a domino effect that threatens the entire network. For example- if your D-Link camera account is stolen, information extracted from it can be used to hack your other accounts. That can lead to all sorts of trouble, including identity theft and other types of fraud. If you own a D-Link device, especially one that is capable of recording video, it might be best to check whether or not it has the exploit. Here’s the list released by Senrio.

Potential Use of D-Link Products by Botnets

Such a large amount of vulnerable devices is a botnet goldmine. Now that the security problem is widely known, hackers can easily breach and access the devices and include them in networks. Sadly, it’s very possible that we’ll see the D-Link exploit being used for nefarious purposes in the near future. Cameras have a huge potential for botnet abuse, as the massive CCTV botnet attack last month proved.