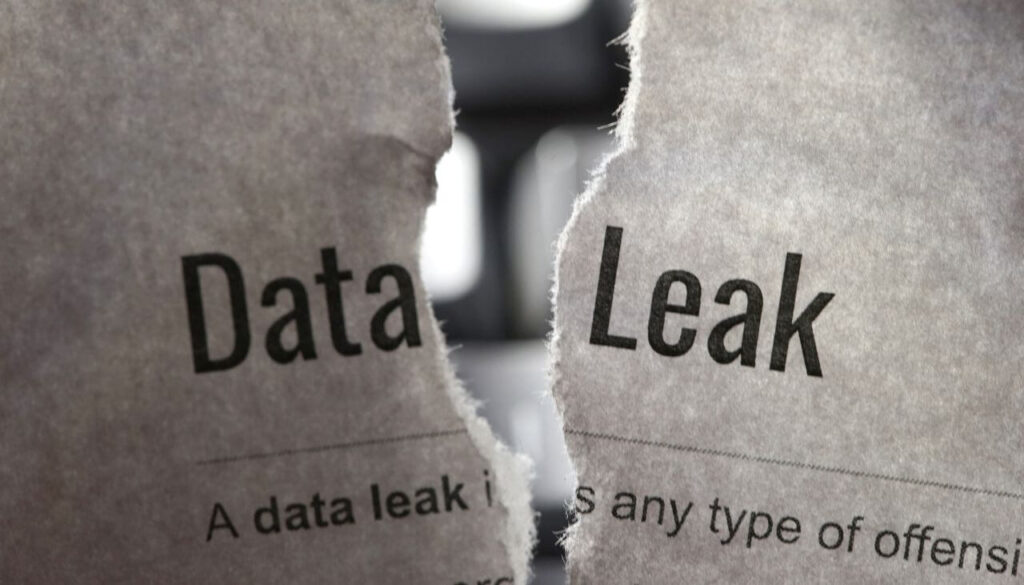 Earlier this month, on November 11 and 12, AirAsia Group fell victim to a ransomware attack carried out by a cybercrime group known as Daixin Team.

According to online reports, the Daixin cybercriminals obtained information that belongs to 5 million unique passengers and all company employees. The threat actors shared two .csv files with DataBreaches researchers. The same files were also shared with AirAsia. What was in the files?

What is mostly striking about the attack is that Daixin Team’s spokesperson told DataBreaches they didn’t pursue further attacks against AirAsia due to the company’s poor security and bad network organization:

Somewhat surprisingly, Daixin’s spokesperson stated that poor organization on AirAsia Group’s network spared the company further attacks. Although Daixin Team allegedly encrypted a lot of resources and deleted backups, they say that they did not really do as much as they normally might do.

The criminals also told the researchers that they not only planned to leak passenger and employee data to their dedicated servers but also “make information about the network available privately and freely on hacker forums.”

It is noteworthy that Daixin Team had previously announced that they avoid compromising data that could lead to life-threatening results. In the case of AirAsia, the team didn’t encrypt “XEN, RHEL – hosts of flying equipment (radars, air traffic control and such).” The hackers also disclaimed any responsibility for future negative impact.

In April 2022, several gigabytes of information stolen from US industrial giant Parker Hannifin were leaked by the Conti ransomware group. The cybercrime collective published more than 5 Gb of archive files containing documents stolen from Parker. It is curious to mention that the Conti website claimed only 3% of the stolen data were leaked.