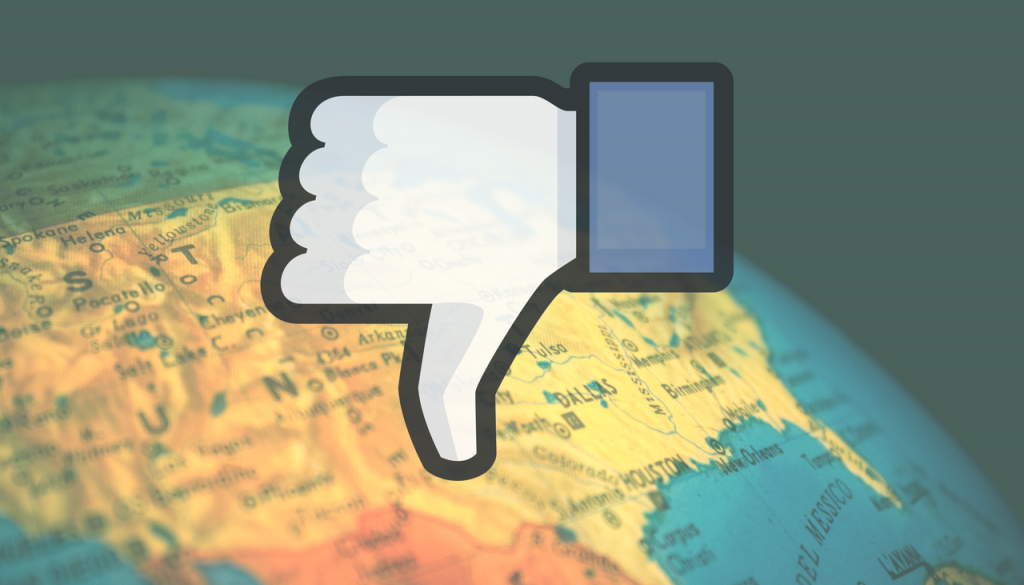 CityLab has obtained a document proving that Facebook has been subpoenaed by the D.C. police for information concerning protesters demonstrating against the inauguration of President Donald Trump:

On Wednesday, one of the individuals who was arrested at protests over the inauguration of Donald Trump received an email from Facebook’s “Law Enforcement Response Team.” (CityLab obtained the email from the individual’s attorney on the condition of anonymity for both the client and their representative.)

Related: The Chinese Firewall about to Embark on VPNs

The document reveals that the U.S. Attorney’s Office for the District of Columbia issued the subpoena to Facebook on January 27. More than 230 arrests were made on that date and there was even violence. Most of the protesters however were peacefully demonstrating, and hence a class-action lawsuit was filed against D.C. and park police. Apparently, officers were trying to control nonviolent demonstrators and even used chemicals against them.

D.C. police have been heavily criticized by civil liberties groups for the inauguration arrests, particularly those of lawyers and journalists. The broad nature of the arrests prompted an immediate class action lawsuit. Concerns have also been raised about the police’s decision to hold the phones of all those arrested. As CityLab reported last week, one arrestee’s Gmail account showed account activity from their mobile device, which was in police possession. This prompted questions about whether the police had the phones out, instead of properly securing them away in evidence bags, causing concerns that police were mining them for content pre-trial.

In addition, the subpoena has to be linked to an official criminal investigation. The subpoena can also demand the disclosure of personal information of the accused, like name, credit card information, email address, recent login/logout IP addresses, length of service, etc.

Finally, this is neither the first nor the last subpoena sent to Facebook. Authorities have previously required the social network to provide messages sent by users of interest via WhatsApp and Messenger.

Another example for intrusion on privacy stems from the protests held on January 20th. This is when police took the phones of arrested citizens to mine them for evidence. The demand for Facebook information may be needed to fill in some gaps.

Interestingly, a protester has already received an email from Facebook’s Law Enforcement Response Team stating that a legal process from law enforcement has been received demanding information about the individual’s account:

If we do not receive a copy of documentation that you have filed in court challenging this legal process within ten days, we will respond to the requesting agency with information about the requested Facebook account.