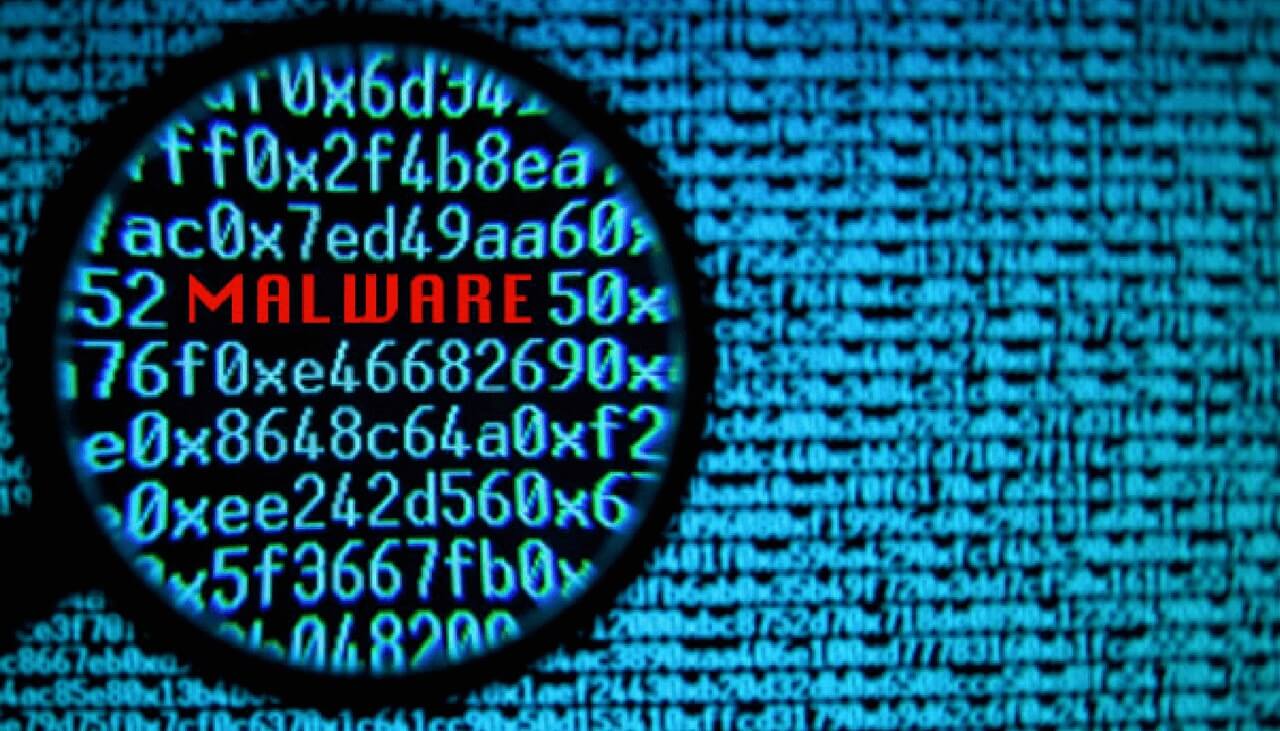 According to a recent Kaspersky report, the list of most pirated shows contains 31 titles, according to their appearance on torrenting and piracy websites. The researchers identified a total of 126,340 cases of malware masqueraded as episodes associated with these shows. Not surprisingly, Game of Thrones turned out to be the worst.

The information from Kaspersky’s report indicates that Game of Thrones, The Walking Dead and Arrow turn out to be the worst shows in terms of malware infestations. The threat of fake and trojanized Game of Thrones episodes is quite real, as such episodes accounted for nearly one-fifth of all cases, or 17 percent.

More specifically, the first and last episodes of each Game of Thrones season are the most dangerous, as cybercrooks are exploiting the hype. A great example is the much anticipated season 8 of Game of Thrones which caused malicious issues to a great number of users who relied on pirated copies.

Of course, downloading copyrighted content is illegal in its own terms. And users who are doing it are breaking the law. Cybercriminals are just exploiting this fact and are planting malware in fake torrents. Knowing how big and loved a show like Game of Thrones is gives hackers a great opportunity and countless victims to target. Infecting users through torrents is quite easy as no one really bothers to check the extensions of the downloaded files where malware usually lurks.

Related: [wplinkpreview url=”https://sensorstechforum.com/7-common-dangerous-websites-2019/”] Use with Caution: 7 Common Yet Dangerous Online Places in 2019

However, using malicious torrents is not the only way as there is also a great number of suspicious streaming sites that redirect to malicious pages.

As pointed out by many cybersecurity experts, websites featuring stolen and pirated content are some of the most dangerous places online. Downloading copyrighted movies and television shows is often followed by malware infestations. According to a report by RiskIQ for 2015, users are 28 times more likely to infect their machines with malware from torrent sites than they are from visiting legitimate and licensed content providers.

Actually, one-third of websites with “stolen” content had malware and 45 percent required only one visit to trigger the download of malware. And currently, Game of Thrones is the most likely show to infect you with malware, with its last season 8 hiding the biggest risks.