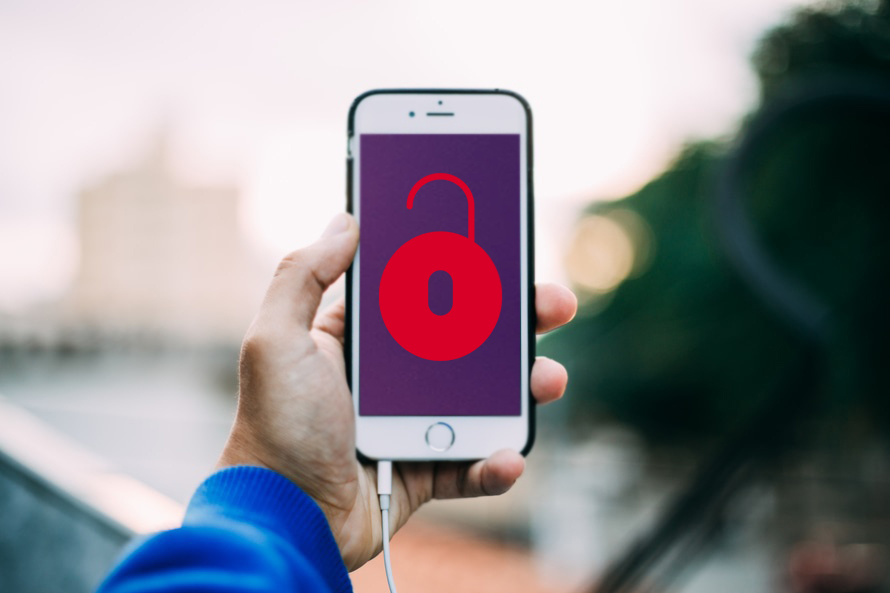 Remember the San Bernadino shooter? Who doesn’t. A while back, his iPhone was cracked by a private company, named Cellebrite who managed to help FBI for the case. Despite the efforts of apple to preserve privacy, Cellebrite has developed tools to crack iOS devices. And now, interestingly enough, the company’s servers were hacked and more than 900GB of files were stolen, Softpedia reports.

Reports indicate that the very same hacking entity that broke into the company has begun dumping the very same cracking tools for iOS which may have been used by Cellebrite.

The files also contain a lot of information regarding Android as well as BlackBerry phones and devices, but they also have data on older models of the iPhone.

Whoever has done this act has most likely performed it with an activism goal, since he wants to make a moral point. Since once this has already be done, it can be done again and again and with laws such as the Rule 41 which was passed in the end of last year for mass surveillance over citizens. When we combine what this rule has with the fact that companies and the private sector can cooperate with the government, the hacker’s point suddenly becomes very understandable.

In a statement, the ones behind this attack (if more than one) have stated the following:

“It’s important to demonstrate that when you create these tools they will make it out. History should make that clear.”

According to what the information is, the individual or group behind this were able to defeat multiple layers of security and enter a server belonging to Cellebrite. Then the hackers were able to acquite a Python script which was later uploaded online.

What Was Discovered Regarding iOS

Interestingly enough the hackers have found out tools that were used primarily for jailbreaking phones in the past. But those files were combined with other scripts in order to work. In addition to this, there was also technology that may have helped display PIN numbers.

The company has responded by claiming that the information which has been stolen may not be working and actual, but rather issues and tools, as well as popular jailbreakings.