Iot Security Under Threat Due to M2M Protocols Abuse 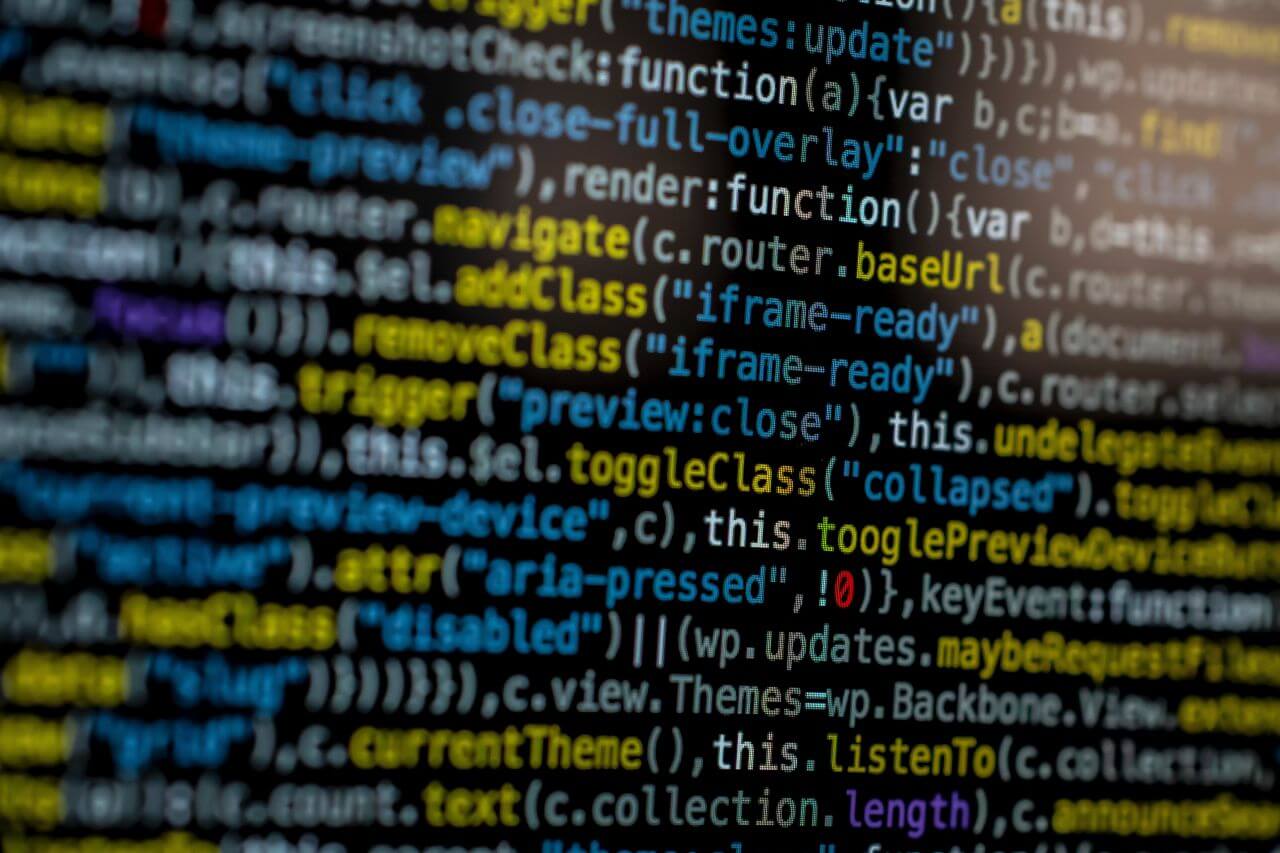 Security experts discovered a major weakness in M2M protocols that allows hacker to overtake IoT devices. The experts state that this can result in the sabotage of production facilities and serious consequences for smart home owners.

A team of security experts reported that a yet another IoT (Internet of Things) security risk has been identified, this time it comes from the M2M (machine-to-machine) protocols that these devices utilize. Two of them have been identified to be very problematic for IoT devices — the Message Queuing Telemetry Transport (MQTT) and Constrained Application Protocol (CoAP). They allow communication between the interconnected IoT devices.

According to the released report abuse of these protocols can lead to devastating consequences both for these IoT devices and other hosts located on the local network. It appears tat the Message Queuing Telemetry Transport (MQTT) protocol. One of the problems is when the broker does not follow the standard message transport rules. In the situation where client responds in the correct way it will be disconnected when they have received invalid content. As a consequence the target devices will be kept constantly resetting the connection in a loop. This message verification bug has been reported to the MQTT Technical Committee who have clarified a potential security issue in the latest standard.

The second issue is related to URI-style topic validation which may cause regular expression denial-of-service attacks. What’s more dangerous is the fact that this can potentially impact any software installed on the devices. When implemented these cases lead to specific vulnerabilities:

The other vulnerable protocol that has been analyzed by the research team is called Constrained Application Protocol (CoAP). The study finds that it is susceptible to IP spoofing which allows for numerous attack scenarios to be executed.

Iot Security In Danger: The effects of the M2M Protocols Abuse

When it comes to the practical aspects of the M2M protocols vulnerabilities the possibilities for abuse are many. Information harvesting is particularly effective as the hackers can simply eavesdrop on the traffic. The demonstrations reveal a partial list of affected sectors: large consumer electronic and mobile device manufacturers, fashion industry, marine, ISPs, logistics services, display manufacturers, automotive parts manufacturers, medical equipment devices, construction and production facilities and etc.

As a result of this sensitive content can be hijacked — emails, private messages, notifications, letters, contracts and etc. What’s more dangerous is that due to the fact that overall IoT security is concerned the criminals can also harvest network configuration settings. Following the release of the document all vendors and manufacturers along with the protocols committed have been made aware of the findings. These M2m Protocols vulnerabilities can be used as very effective tools for sabotage, pervasive data harvesting and other crimes.

Once again we repeat our recommendation — constantly check and apply for IoT security updates in order to protect yourself from hacking attempts.