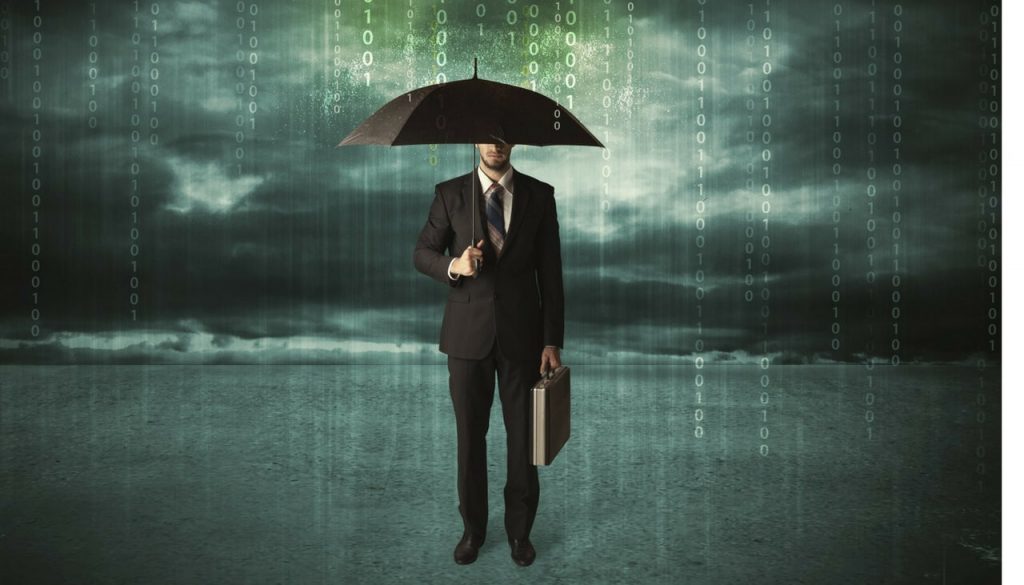 In a blog post, Microsoft announced their advances in cross-platform next-generation protection and endpoint detection and response coverage with a new Microsoft solution for Mac. Core components of the company’s unified endpoint security platform, including the new Threat & Vulnerability Management, will also be available for Mac devices.

We’ve been working closely with industry partners to enable Windows Defender Advanced Threat Protection (ATP) customers to protect their non-Windows devices while keeping a centralized “single pane of glass” experience. Now we are going a step further by adding our own solution to the options, starting with a limited preview today, the official announcement said.

There cross-platform support for Microsoft Defender ATP on Mac has two important components:

Business users will be able to test the product in a limited preview meant for environments that run both Windows and macOS systems.

Microsoft is also utilizing its AutoUpdate software on macOS to keep the client up to date. The software will be available on macOS Mojave, macOS High Sierra, and macOS Sierra.

Note that ATP is limited to businesses. It’s still unclear whether Microsoft is planning to bring a consumer version of Microsoft Defender to Mac users.

“For us, it’s all about experiences that follow the person and help the individual be more productive,” Jared Spataro, Microsoft’s corporate VP for Office and Windows, said in an interview with TechCrunch.

Why is Microsoft doing this?

A logical explanation is that there are many enterprises that run a mix of Windows and Mac machines. These enterprises provide all of their employees with Office, and Microsoft Defender is already part of the Microsoft 365 package. The availability of a solution that works on both operating systems will definitely aid IT departments, and is a reason good enough for Microsoft “to move off its Windows-centric approach to life.”