Microsoft Security Essentials Lifecycle Coming to an End in January 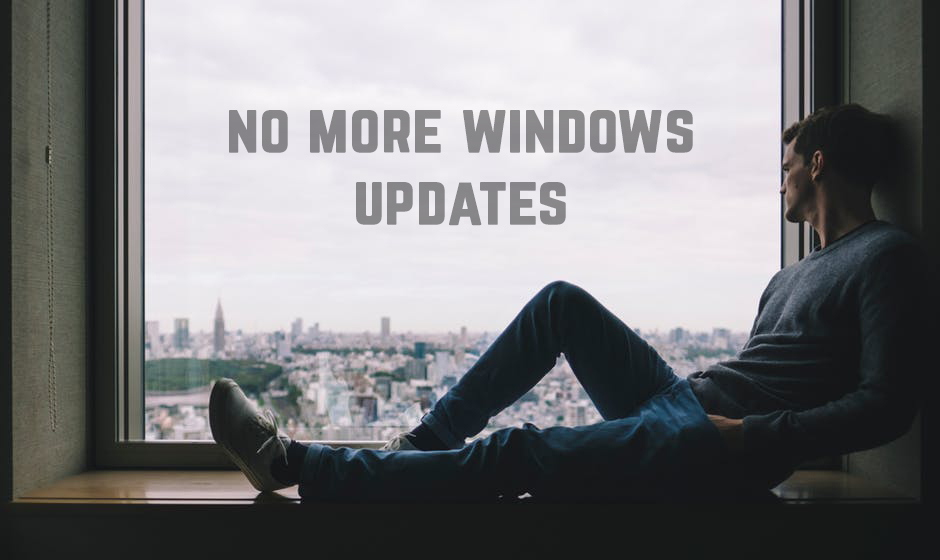 Microsoft has been pushing Windows 10 purposefully since 2015. Part of this strategy is the end of life of Windows 7 which is set on January 14th, 2020.

Apparently, the company doesn’t plan to provide security updates for Microsoft Security Essentials, an essential security part of the operating system. The tool has been implemented by default but unfortunately it won’t be around for much longer.

Despite Microsoft’s efforts, Windows 7 was a preferred version of the operating system for a long time. However, NetMarketShare statistics for last October revealed that Windows 7’s market share dropped substantially, most likely as a result of the approaching end-of-support date. Meanwhile, Windows 10’s indicators improved, and it seems that most Windows 7 users are moving to Windows 10.

According to Microsoft, “your Windows 7 computer is not protected by MSE after January 14th, 2020. MSE is unique to Windows 7 and follows the same lifecycle dates for support.”

However, it should be noted that “SCEP definition and engine updates will continue for Windows 7 regardless of ESU status, according to the respective lifecycle policy for the listed SCEP versions,” the company says. “All in-support versions of SCEP offer anti-spyware and antivirus updates on version 4.10.209. SCEP Current Branch will be the only EndPoint Protection product that will offer AV updates (until Jan 2023) after the 2012 version reaches its end of support in July, 2022.”

Currently, the market share of Windows 7 is estimated at 25 to 30%, which means that a huge number of machines are still using the soon-to-be-dead operating system. Knowing these facts, it is possible that Microsoft will decide to postpone the end-of-life date since many users will be at risk of security issues.