Mozilla to Implement HaveIBeenPwned in Firefox to Alert Users 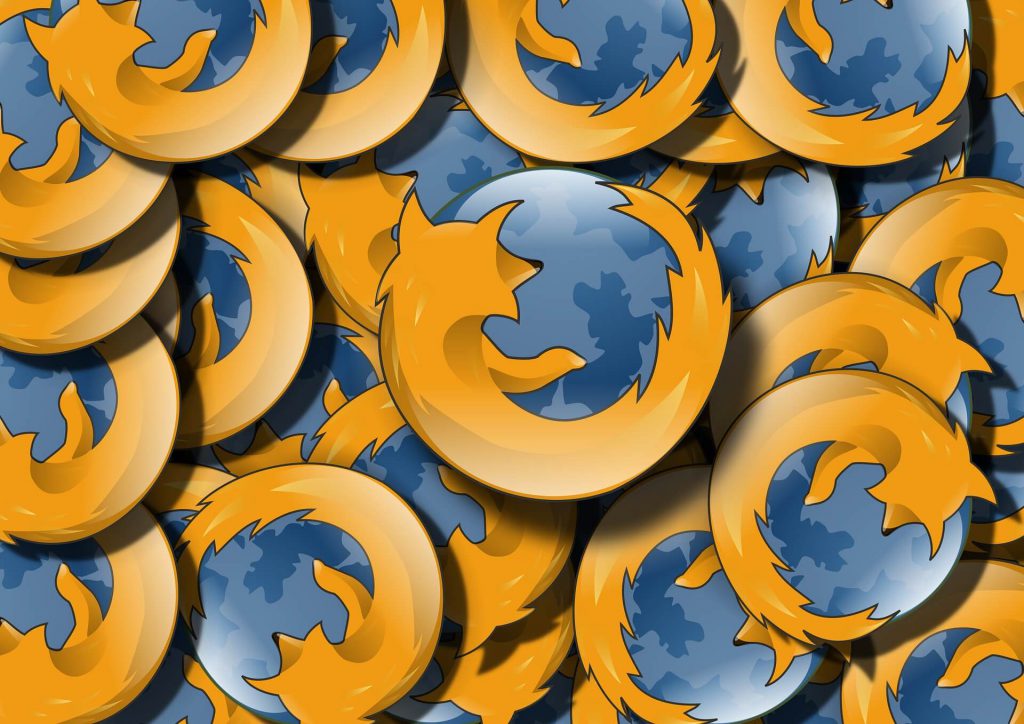 Mozilla and HaveIBeenPwned.com are joining forces to alert users when they are about to visit a site that has been hacked. This would happen via an in-browser notification thanks to which the user will be informed about the possible hacked status of a site and whether his/her credentials have been involved in a data breach.

Did you know? HaveIBeenPwned is a project created by Troy Hunt, a Microsoft Regional Director and Most Valuable Professional awardee for Developer Security, and a well-known and respected expert on cybersecurity and privacy matters.

Troy Hunt created HaveIBeenPwned as “a free resource for anyone to quickly assess if they may have been put at risk due to an online account of theirs having been compromised or “pwned” in a data breach.”

The decision of Mozilla and HIBP to join forces comes at a perfect timing, as 2017 has been a year replete with data breaches. Mozilla is currently working on an add-on, as explained by developer Nihanth Subramanya on his Github repository.

“This is an addon that I’m going to be using for prototyping an upcoming feature in Firefox that notifies users when their credentials have possibly been involved in a data breach,” the developer said. The add-on is a legacy one to make it easy to port into Mozilla-central in the future.

The implementation of HaveIBeenPwned in Firefox will help address two of the most common issues faced by users.

1. Being unaware that an account has been compromised;
2. Big companies often choose not to make their data breaches public knowledge exposing users to further damage.

One of the most recent examples is Uber. The company went through a major data breach in 2016, and as a result 73 million users were compromised. However, instead of going public about the breach, Uber decided to pay $100,000 to hackers to not leak any data online.

It is still not known when the new feature will be available to users, but the project has been confirmed by Troy Hunt.