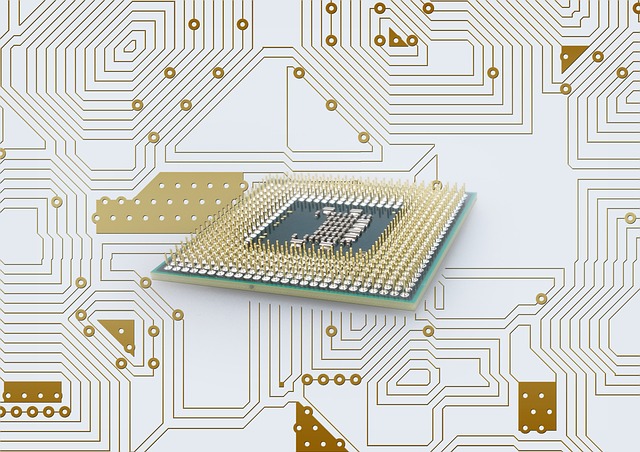 New evolved Spectre Bug has been discovered by security researchers. The bug prays on the CPUs of victims and uses the processor in combination with Network Connections to obtain critical information.

The new attack is going by the name NetSpectre and is an evolved Spectre attack which has previously required manual triggering by the victim to drop the payload of the malware. The new variant however attacks completely autonomous by focusing on vulnerabilities in the network ports and CPU of the targeted computers by the hacker.

The new NewtSpectre is not that perfect as researchers have reported the bug to be using about 15 to 60 bits per hour speed of data transfer for it’s attacks which is brutally slow for such an advanced attack. Nonetheless, the speed can allow for crucial information to be extracted from the infected computer’s CPU cache. The attack has been tested on Intel CPUs by researchers and it seems as the AVX2 module, specific for those type of CPUs has been reported to attack the computers of users to steal sensitive data, from the likes of:

How The AVX Attack Works

AVX is basically a side channel, that relies on power management rather than cache. If the channel has 1 mili second of inactivity, it turns itself into power-saver mode automatically. This results in an 8 bit per minute low error rate with it’s AVX2 technology.

In addition to this, in Google Cloud, attacks have been reported to increase in number and get better over time. Currently the 1 byte power-saver error appears each 8 hours on Google Cloud and the attacks assume discrete targets that have the capability of mirroring.

Judging by this situation, it has now become clear that Spectre has evolved into a much bigger issue and a bomb waiting to explode as it prays on the complex designs of Central Processors. The bad news here is that if this remote attack procedure actually works as researchers have tested it to, it could cause immense damage in the real world.

How Can NetSpectre Compromise Systems?

The attack vector of NetSpectre has been reported by security researchers in their report to be of the following two types:

For full technical information, you can read the full report.