The usage of smartphones and tablets has become more and more commonly met nowadays. Along with that, the Android devices have become the most used mobile OS in the world, taking above 85% percent of the mobile market. This is why the Android applications for mobile devices are enjoying a boom in demand. Here is where software such as Nox comes in – it allows you to run these applications directly on your computer using the latest in technology. But is it good and can it cope with the demands of today’s most demanding Android apps? We have decided to do a detailed software review to see what exactly Nox has to offer to the public.

After the fast installation of the 3.83 GB program, we have established that it uses .vmdk file extension to manage virtual drives of Android devices. This is really amazing, because it means that this software does not simply run standalone apps. Instead, it runs the latest Android version directly on your computer with a very standardized UI that you will meet if you are using any standard Android device: 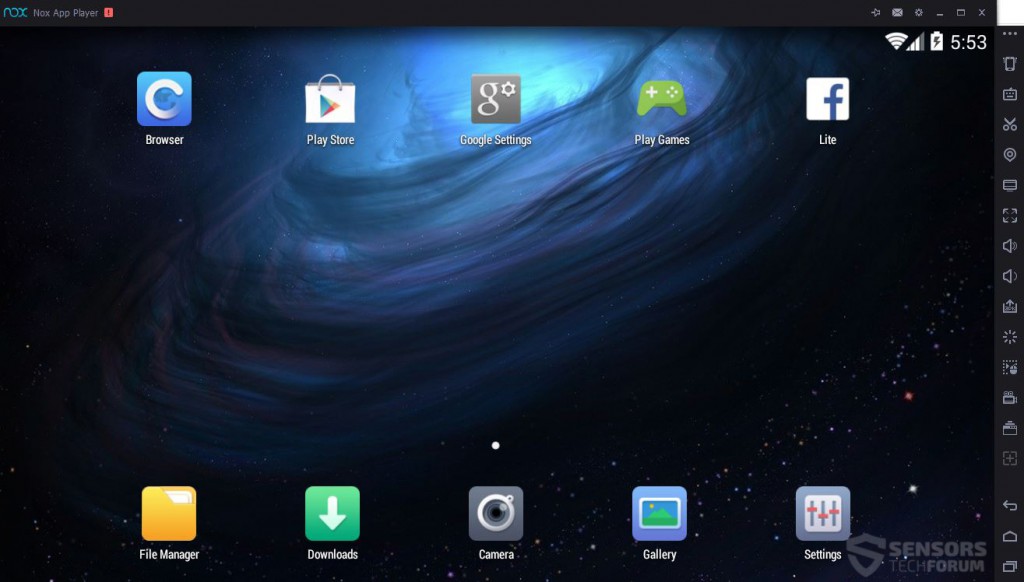 Furthermore, Nox even supports the ability to run multiple virtual drives of Android on your computer: 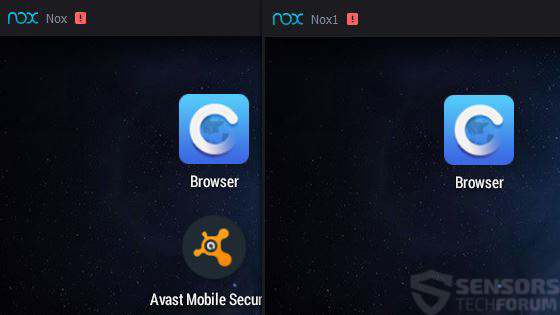 In addition to this, the application ran without any hint that it is a virtual drive. In fact, its settings allow you to change your resolution and run it completely on full screen as if Android is directly installed on your hard drive. 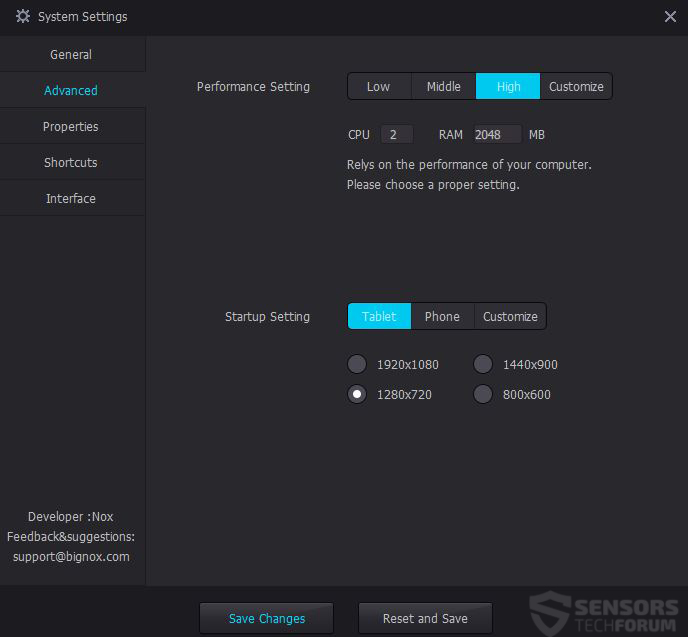 In addition to that, we enjoyed the fact that the application had many customization options, some of which include the customization of the keyboard. They allow you to play games for touchscreen comfortably by allowing you to change the keys, instead of just “tapping” with your mouse on the virtual screen. There are even preferences for tilting the screen.

Of course some tilting games may rotate the screen which is quite annoying but most of them have the option to turn that off or use other controls.

When we analyzed the performance of Nox, we established that it allows you to set up how much resources from your PC you will separate for the virtual drive to run on them and what resolution you want to run it with. This allows you to play even demanding games such as “Asphalt 8” even on old, outdated devices, which is simply amazing: 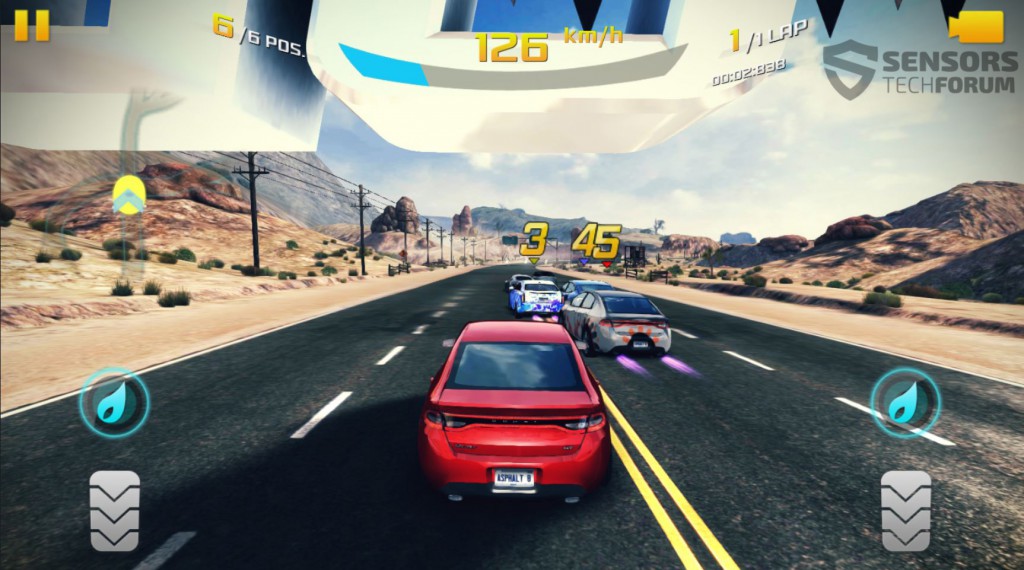 Playing demanding mobile games may have an impact on your PC’s resources, which is completely normal. However, Nox is made to be as light as possible if you have a relatively average PC regarding performance, you may not even notice it while running idle. Here is how the results of our resources test looked at the end:

In addition to those, the virtual Android drives are not there just for show. They may also allow you to play online games, have a Google Play account and hence be more competitive on those via your PC. Besides this, the possibilities that this opens up are many:

There are many features which we enjoyed while using this amazing software:

There were several features we decided were missing from this software:

In brief, the benefits of having this software allow you to have the ability to use apps that are otherwise unavailable for computers, test such and even gain an unfair advantage if you are a fan of mobile gaming. We recommend using this program in case you are interested in such experiences.