Do You Need Antivirus Software on Android, iOS and Windows Phone? 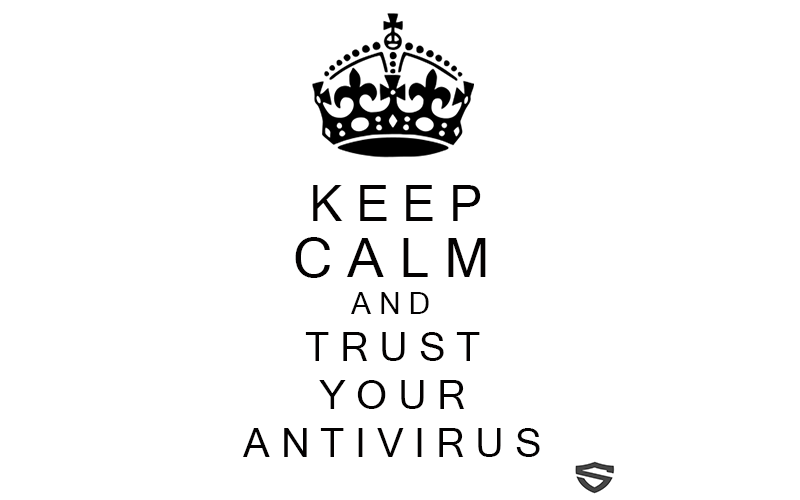 Having an active anti-malware/ antivirus protection on your desktop computer is a must. However, with the rise of mobile devices, comes a logical question. Shouldn’t we be worried about the safety of our mobile devices just as much?

Just imagine how bad things can go if attackers can use the same piece of malicious software to compromise both a desktop machine and a mobile device. Now imagine that this is already happening, thanks to malicious JAR files that are delivered in spam campaigns. Well, almost the same. These campaigns, investigated by Kaspersky researchers, show that attackers can distribute the same malicious code on Linux, Windows and OS X simultaneously. It’s probably just a matter of time before attackers figure out a way to use the same piece of malware on both mobile and desktop. Moreover, the similarities between Windows 10 Mobile and Windows 10 desktop version could make things easier for cyber criminals.

So, the answer is quite obvious – because of how quick cyber threats are shape-shifting, you need antivirus protection on your mobile. Especially if it’s Android…

Android users, take notes. Of all mobile operating systems, Android seems to be in the biggest need of AV protection. Various researches and statistics point out that Android is indeed the most targeted mobile OS, with more than 95% of mobile malware preferring it over other OS.

It’s no secret that Android app stores, Google Play included, are full of suspicious third party products that aren’t screened properly. So, it’s quite possible that the next time you download a random (malicious) application, you get yourself an Android-specific malware. Like ransomware.

Ransomware has already attacked Android users on multiple occasions. Since ransomware constantly make the headlines, make sure to acquaint yourself with the methods deployed by ransomware creators for Android. Also, here is how to remove Android ransomware such as Simple Locker.

Android users, remember that Adobe ended the development of Android Flash in 2012. Any attempts prompting you to install Flash on your Android devices should warn you of malicious intentions.

It’s a common belief that iOS and OS X don’t need antivirus protection because they’re not prone to attacks.
iOS has indeed displayed a much healthier behavior than Android. On one hand, Apple spends more time and energy on screening its App Store. This fact alone means that iOS is much safer than Android, and there’s quite a small chance of coming across malware in its App Store.

Interestingly, no real full-system scanning or AV apps are found in the Store, as they’re not allowed by Apple.
However, if you jailbreak your iPhone, things will be much different. People who have jailbroke their devices have dealt with iOS malware because they have downloaded apps from repositories rather than the official App Store.

If you are thinking of jailbreaking your iPhone, keep in mind that there’s no official AV company that offers AV protection for iOS.

Windows is definitely the most targeted desktop OS. How are things with Windows Phone and Windows 10 Mobile? Let’s see.

Because of its (still) small user share, in 2013 and 2014 the Windows mobile OS was the system with the lowest number of attacks. Nonetheless, things may be different with Windows 10 Mobile as it is defined as the ‘mini’ version of the regular desktop Windows.

What does this mean? Windows 10 Mobile being almost the same as the desktop version means that desktop threats can easily be diverted to the mobile platform. However, researchers definitely need more time to outline the situation with Windows 10 Mobile’s security levels.

Users who are still on Windows 8 Phone OS can rely on ‘standard’ AV protection by Kaspersky and Norton. Moreover, if you’re downloading stuff from third party stores, sustaining an AV solution on your mobile is a must.