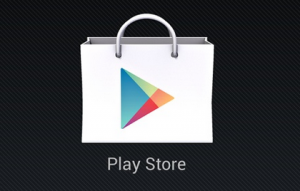 That is why another must-do inspection for the user is carefully checking the app’s developer. Is it legitimate, or does it look suspicious and untrustworthy?