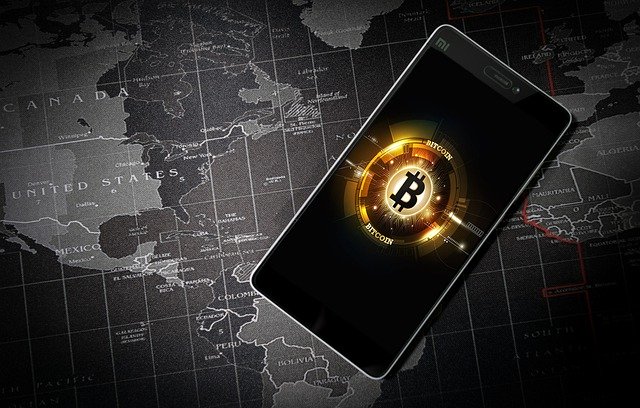 A new report shows that computer criminals are actively using the Binance platform in order to exchange the cryptocurrency received from ransomware blackmail fees. This is being done by large hacking groups and despite the exchange’s policy of not allowing criminal activity.

Ransomware viruses are one of the most popular threats which are used against computer users. They come in different malware families and most of them also do additional damage to the compromised hosts. All of them, in the end, will encrypt sensitive system and users data and extort the victims from a cryptocurrency payment fee. If the victims pay the criminals the designated fees they will be transferred to a hacker-controlled digital wallet which will contain the cryptocurrency assets.

Since ransomware infections started getting popular the criminals have used various schemes and online exchanges in order to practically retrieve the blackmail sum into hard cash. A recent news article reports that a group of researchers who have been tracking hackers, with a focus on the Ryuk collective, have found out that the amount of $1 million has been transferred to a wallet hosted on the Binance exchange. This shows that the criminals have been able to overcome the automated security used on their system in order to create and receive the large ransomware sum.

The large transfers have happened over the last three years which means that the groups have been making targeted attacks against computer users constantly in order to have succeeded in making money. The researchers also note that the wallet remains active. Binance itself is governed by a policy that bans the use of hackers on their exchange however it appears that the criminals have found out ways in order to mask their activities. While the major part of the malware income appears to come from Ryuk ransom fees it is without a doubt that other major malware families and criminal groups are probably using the service as well.