Samsung and Google to Work Together on AI Technology 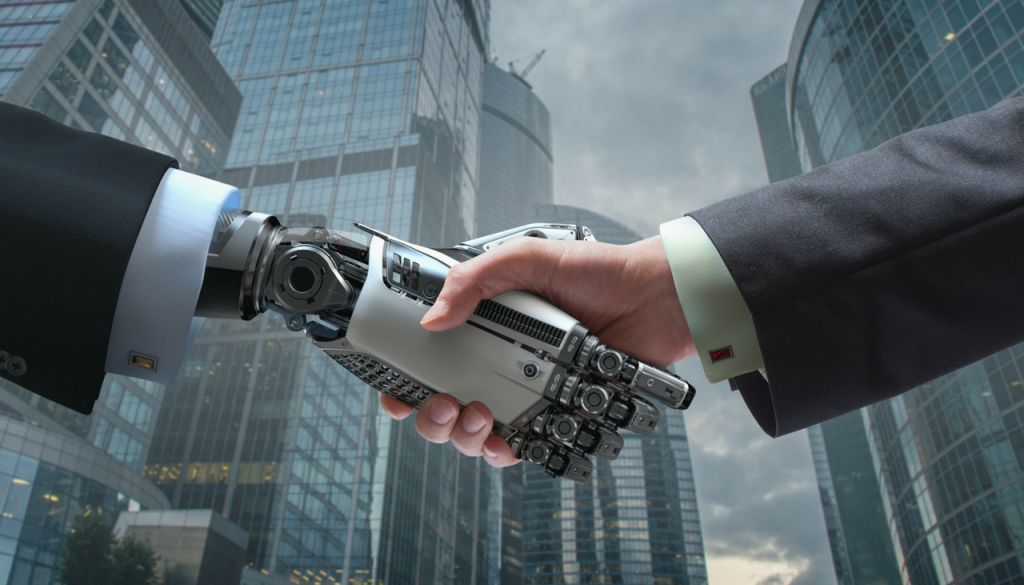 Samsung recently confirmed its AI virtual assistant named Bixby. Bixby is about to be one of Galaxy S8 selling points, and this should come to no one’s surprise. Manufacturers are following the AI trend and are actively including such technology in their products. In fact, AI virtual assistants are perhaps the most popular modern trait on the smartphone market. If a device wants to be competitive, this feature should be present.

Related: Cortana Is Not Your Friend but Your Enemy, and Here’s Why

For example, Google’s Pixel and Pixel XL are both geared with AI virtual assistant. HTC recently announced the addition of Sense Companion to HTC U Ultra and U play. Let’s not forget Amazon’s Alexa which is about to embark on smartphones, more particularly Huawei’s Mate 9. One more famous manufacturer, LG, is also expected to start cooperating with Google on adding Google Assistant to LG G6. Alexa will also be implemented in other LG devices about to be introduced to the market.

Google and Samsung Working Together to Improve the AI Segment

More interestingly, Samsung is expected to include AI virtual assistant technology in tablets and smart TVs. The Investor has reported that Samsung is currently establishing a relationship with Google in order to advance AI technology:

Speaking in a conference call in the morning, Lee Kyeong-tae of the firm’s mobile division, said that “Samsung and Google will have to continue to maintain their strategic partnership to nurture the AI and the market for the emerging technology.”

It’s definitely clear that Samsung plans to increase its presence in the AI sector. The company wants to have its own AI featured in smartphones, tablets and TVs. Meanwhile, the company plans to offer solutions to other companies and third parties. In terms of competition with Google in this segment, Samsung says that this rivalry is only going to help develop the technology to the next level.

Nonetheless, there have been rumors that the Korean company had some issues with Google concerning the implementation of its AI solutions in the Android smartphone. As a matter of fact, Google is known to limit the installation of software solutions and apps of smartphone makers, The Investor concludes.