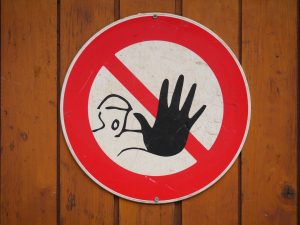 Scammers are once again taking advantage of the difficult situation triggered by the COVID-19 outbreak.

Australians financially impacted by the current pandemic are now being targeted by fraudsters attempting to steal their superannuation funds, which are about to be released mid-April.

What is superannuation? As explained by AustralianSuper, superannuation (or “super”) is a compulsory system of placing a minimum percentage of one’s income into a fund to support their financial needs in retirement.

More than 360,000 Australians financially affected by the COVID-19 outbreak have applied to get an early release of their superannuation under the Federal Government’s plan. And as it seems, scammers are now trying to trick them into revealing the sensitive information needed to get access to those funds.

Apparently, scammers are cold-calling people impersonating representatives of organizations that supposedly help to get early access to superannuation funds. A large range of age groups are being targeted, whereas in most phone scams older people have been targeted.

The good news is that so far there hasn’t been a successful attempt, with no financial losses registered. Some of the reports show that fraudsters are also offering to check if the potential victim’s account is eligible for additional benefits.

It is noteworthy that in 2019 Australians lost more than $6 million to superannuation scams. People aged between 45 and 54 lost the most money.

Australians, and all other financially impacted by the current situation, are advised to be extra cautious when receiving such calls or email messages. One way to tell that this is a scammers’ attempt is the sense of emergency usually exploited to push potential victims into performing certain actions.