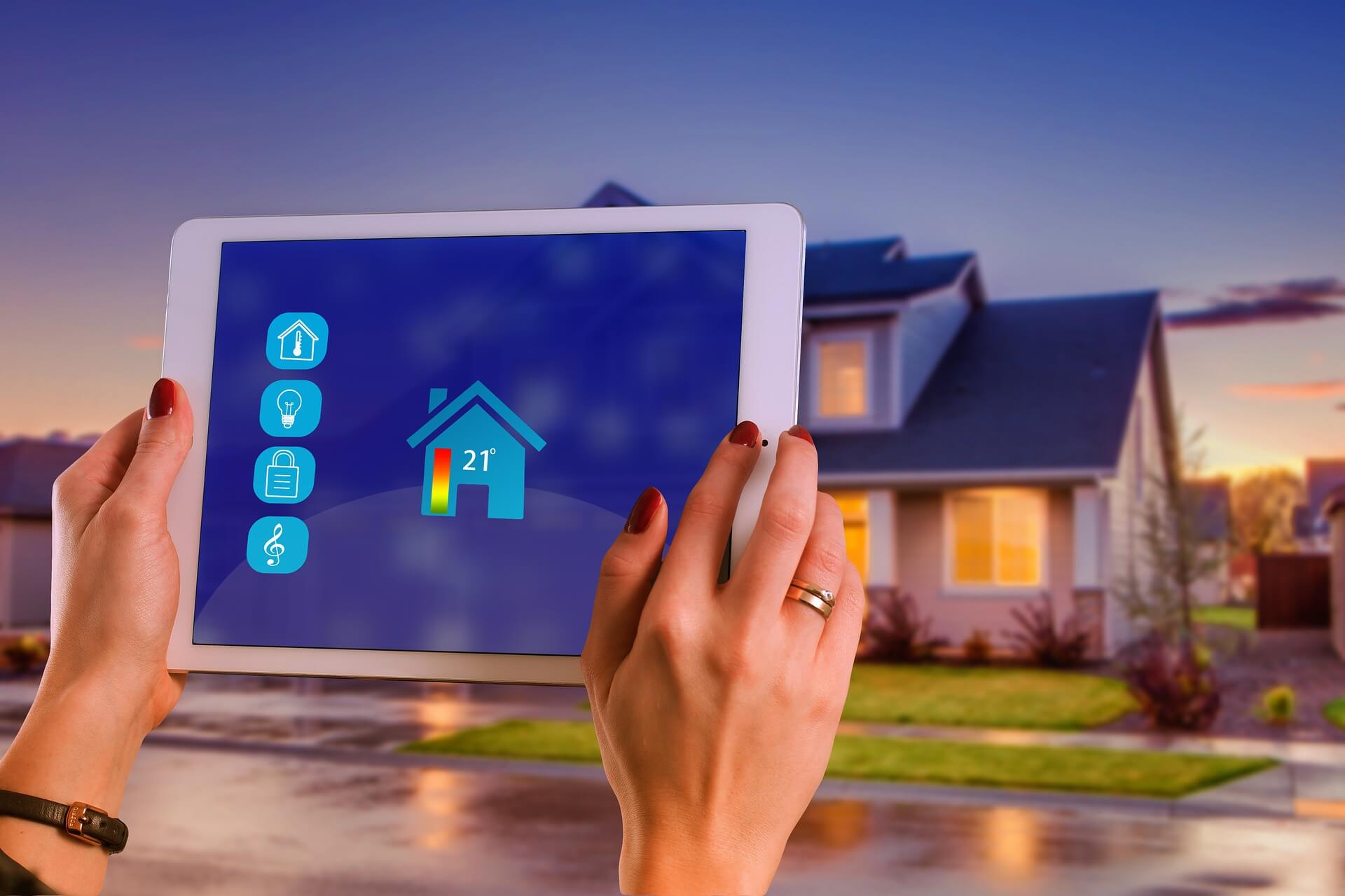 Avast researchers hacked a smart coffee maker “in all kinds of ways”. They even turned it into a ransomware tool and a gateway to a home network. The idea of this hacking project was to see how deep IoT vulnerabilities go, and as it turned out, they go pretty deep.

Researchers exploited a smart coffee maker to prove a point

In their more recent endeavor, Avast once more proved that a single smart device can be used as a gateway to the entire home.

The researchers simply “exploited a common problem: like many smart devices, the coffee maker came with default settings and a Wi-Fi connection, so it worked right out of the box. No password was required to connect to the coffee maker over Wi-Fi, so it was easy to upload malicious code into the machine.”

And the coffee maker they used in the hacking experiment is the type that can be discovered in many homes and offices. Through exploiting its vulnerabilities, the team wanted to demonstrate “the potential hacking of a world of smart devices”.

The main problem is that the majority of smart devices are sold without a password to protect the Wi-Fi network. To add to the already existing risk, the owners of the devices also don’t apply a password, thus creating a big loophole – the Wi-Fi network is public and visible to anyone. Once that particular device is compromised, other devices in the smart home can be hacked as well. Even the entire network can be hacked, including computers and mobile devices that are connected to it.

What to do to secure your smart home

These are just some of the risks that can be triggered by a vulnerable smart device. To secure a smart home, there are several things its owner can do: