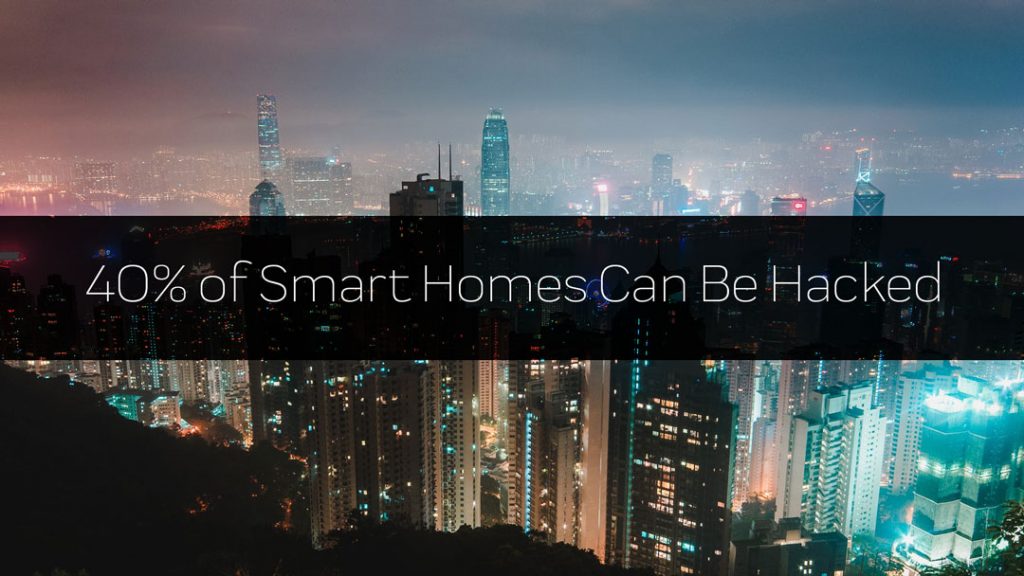 Almost half of the Smart Homes of Today’s world have at least one weak device due to an outdated and unpatched software.

In addition to this, Avast researchers have also established that among all the devices, hackers primarily targeted routers, since they are the “bottleneck” of attacks by cybercriminals.

Routers The Main Victim, Printers Are Currently Most Vulnerable

As Avast researchers have laid out in their 2019 report, about 60% of the routers used in homes have unpatched vulnerabilities or weak passwords and credentials and about the same percentage of users have not even bothered to check their router and update it’s firmware manually.

Avast have stated in their report that routers can become the main vulnerability to an attack and expose all of the devices in the homes connected to it, leaving the cyber-crooks to control thermostats, light bulbs and more importantly, the IN and OUT network traffic. In addition to this, when devices are concerned, Printers are reported to be the most vulnerable of the bunch of most vulnerable devices so far. They are followed by NAS devices, Security Cameras, Network nodes, Media boxes, TVs, DVRs, Tablets and finally Game Consoles.

The bad news here is that given the increasing number of IoT(internet of things) devices, they become affected more and more often as a result of attacks by large IoT botnets.

The main types of attacks which are conducted at the moment could be DDoS type of attacks, likely conducted as a result of Wardriving, which is basically when the hacker drives his car in the neighbourhood and uses powerful EMF antennas to hijack and crack Wi-Fi routers.

In addition to this, Avast have included information, concerning several different home networks from all over the world and the data comes from 16 000 000 researched devices.

Twitter users have started to create channels and begun campaigns against IoT, mocking the technology for not being secure enough to enter our daily lives:

Users with IoT devices are advised by security professionals to employ anti-malware software on their devices and always make sure to use VPN and other malware protection technologies, plus always to patch routers against latest vulnerablities. And last, but not least, it is vital to always use long passwords, containing all sorts of symbols.