SvPeng Android Malware Spies on Your Banking Services and Your Files 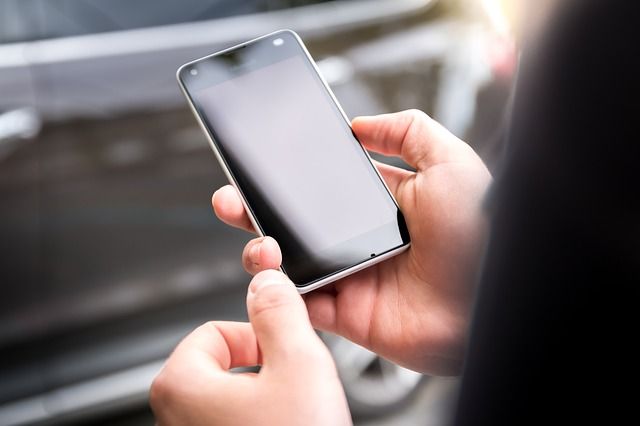 A new modification of the Svpeng Android malware has just been reported by security experts. It is able to steal sensitive information from the infected devices and includes a lot of advanced features.

The Svpeng Android malware is a well-known banking Trojan made for Google’s mobile operating system. It has evolved through several versions and has now seen a new major iteration that has been featured prominent in a large attack campaign. The Svpeng Trojan primarily infects devices through hacker-controlled advertising messages available on the Google AdSense network. The malicious instances are created by the criminals and distributed to many generated sites that are linked on the Web. A thorough security examination reveals that the Svpeng Android malware pages are found on all sorts of sites not just a single category (such as news portals).

When the victim comes into contact with the hacker sites a malicious script is executed that downloads the executable to the device’s storage. This is highly unusual as ordinary downloads need to be confirmed by the user. The Svpeng Android malware is able to bypass the browser download mechanisms and infiltrate the devices immediately after the infection is triggered.

The security experts reveal that a special JavaScript code bundled into the sites is the reason why the usual browser download behavior is bypassed. The programmers have specified that by default the malware should be saved to the removable storage (if available). To conceal the malicious behavior the code displays an add message. It is used to deliver Svpeng in an encrypted way. The ad itself contains a special command that decrypts the binary and runs the file on the affected device.

The analysts presume that the criminal collective behind the new version originate from Russia or a Russian-speaking country as the targets are selected to confront to their own country and region. Google has been notified by the researchers as the exploit code has been confirmed to work with the Chrome web browser. The security team (as of writing this article) have already published a fix that will be available in the next software update. Notable sites that were found to distribute the Svpeng Trojan include Russia Today and the Meduza network of news portals.

One of the main functions of Svpeng is its banking Trojan module. It attempts to steal the sensitive account credentials that are entered on mobile banking systems and apps. This is done by either keylogging the input username and password combinations or placing counterfeit overlays that resemble the real sites. The malware has been found to intercept the requests made by legitimate online services such as Sberbank and Privat24, extensively used in Russia and Russian-speaking countries.

The Svpeng Android malware is being distributed using attack campaigns that are carefully planned in advance. One of the notable ones happened last year (July 2016). The collected statistics data and the malware samples show that the hacker operators prefer to launch massive campaigns over a short period of time before updating the malware strain and configuring it for another target group.

Svpeng Android malware is extremely efficient at infecting devices. For about two months the virus was able to infiltrate 318 000 users, this amounts to about 37 000 infections per day. We anticipate that future versions of Svpeng are going to use alternative approaches that will boost the infection ratio. As Google has already been notified of the ads they have been blocked by the search engine and its services.

The Trojan is able to launch the following attacks on the compromised devices:

The SvPeng virus code initiates several removal-resistant that prohibit manual removal options by preventing the user from closing the window, opening the settings window or deceiving the victims. Basic social engineering tactics are employed – a password prompt is displayed that repeatedly states that the password is incorrect, even though it is.

Related Story: Who Stole Our Money in 2016? Most Popular Financial Malware

The Svpeng Android malware can cause significant damage to the affected devices. This is the reason why upcoming attacks are anticipated by the security community. There are several possible case scenarios that can be used to spread future versions of the Trojan: