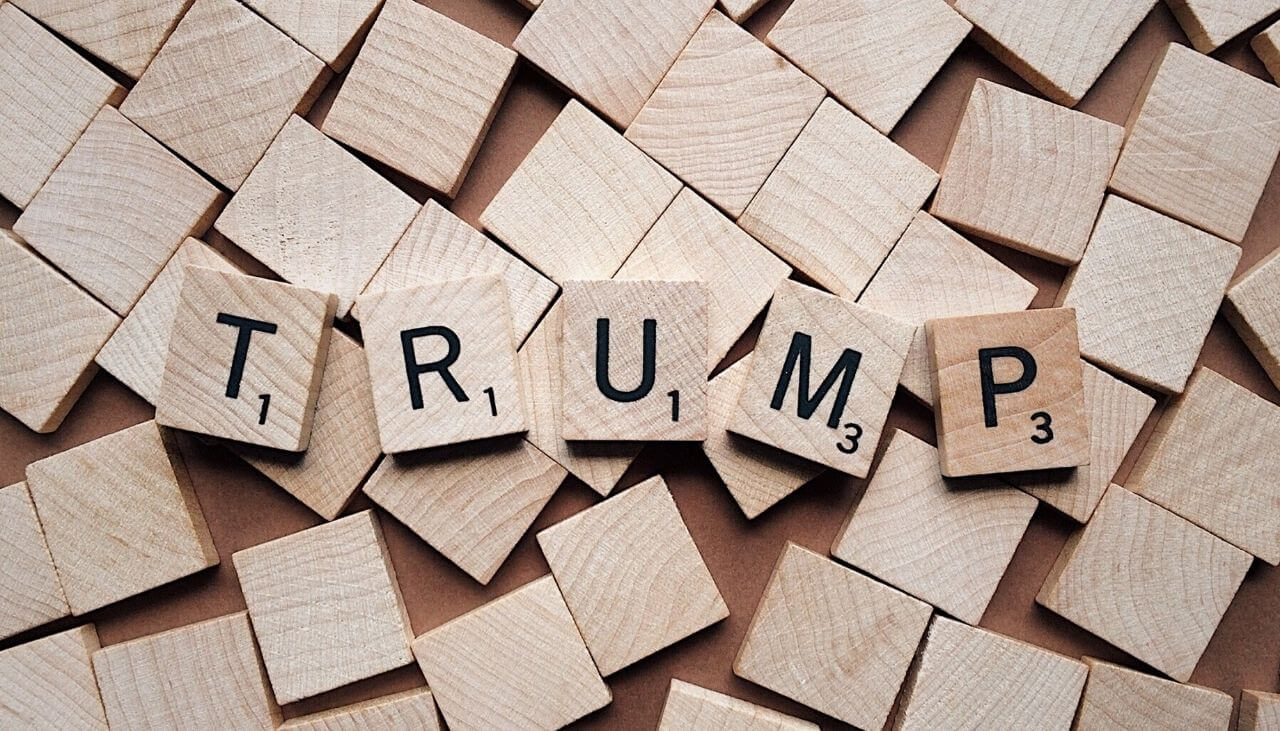 The former president announced on Wednesday the pending launch of the social network, meant to oppose “the tyranny of Big Tech,” according to a press release by the Trump Media and Technology Group.

Truth Social is supposed to roll out a limited beta launch in November, with a broader rollout in the first quarter of 2022. The media group has agreed to merge with Digital World Acquisition Group to form a new company chaired by Trump, the press release revealed.

“I created Truth Social and TMGT to stand to the tyranny of Big Tech,” Trump said in the press release. “We live in a world where the Taliban has a presence on Twitter, yet your favorite American president has been silenced. I’m excited to soon be sharing my thoughts on Truth Social and to fight back against Big Tech,” the former president said.

In retrospect, Twitter banned Trump on January 8, following the incident involving a mob of his supporters who stormed the US Capitol building in a riot. Several people were killed in the riot, including a Capitol Police officer. Twitter explained that the ban was “due to the risk of further incitement of violence.”