Researchers have disclosed information about certain vulnerabilities inside web and mobile applications of the popular sites Yahoo, PayPal, Shopify and Magento. This could have led to phishing attacks, hijacking of sessions and even, stealing of accounts. 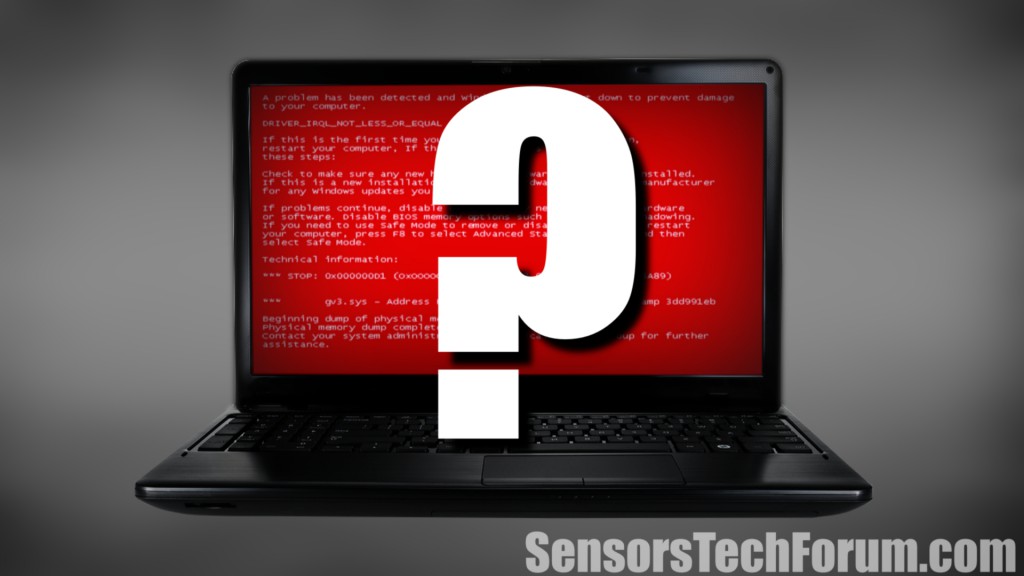 There was another matter of concern that the researchers disclosed regarding Yahoo’s site for advertisers – Gemini. More specifically there was a CSRF (Cross Site Request Forgery) bug, which could have allowed an attacker to insert malicious code to jeopardize the client-side application to browser requests and the session data.

Last, but not least, the researchers have uncovered two different relentless file name vulnerabilities in two platforms for e-commerce – Shopify and eBay’s Magento. Those vulnerabilities could have led an attacker to remotely put in their own malicious code in the service modules of the applications. If that would have happened – it could have led to a series of problems for the two applications, such as hijacking of sessions, relentless phishing attacks, relentless redirects to outside sources with malicious content, among other things.