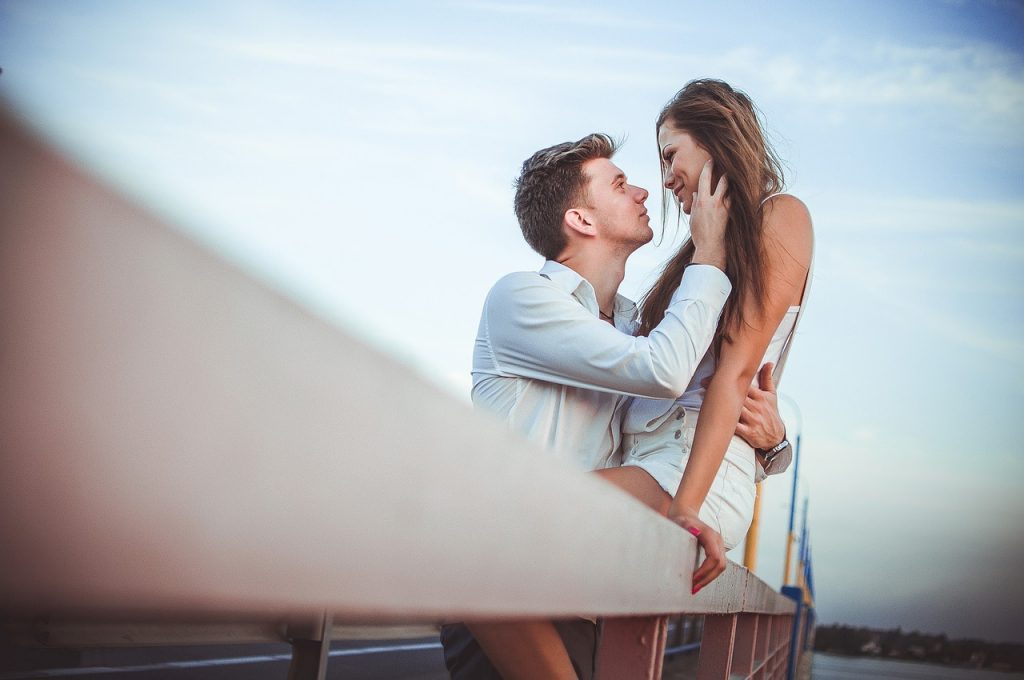 The Wife Lovers adult site has been hacked and as a result of this incident the data of of 1.2 million users has been leaked. The reason for this is an outdated hashing technique and an overall weak security implementation.

1.2M users are affected by the recent Wife Lovers adult site hack. This is a popular adult site that shares its databases with several other sites: asiansex4u, bbwsex4u, indiansex4u, nudeafrica, nudelatins, nudemen and wifeposter. The attack was made against the database after an individual hacker uncovered that the security measures were weak. Ultimately they were able to access the database which was 98 MBg in size, resulting in the acquisition of data about 1.2M users.

Related Story: [wplinkpreview url=”https://sensorstechforum.com/sextortion-scam-restore/”]Sextortion Scam — How to Evade and Protect Yourself From It

The route of intrusion is via a found vulnerability in the message board system. The malicious actor was able to manipulate the system into revealing information about the registered accounts which led to the database leak. It was later discovered that this was an independent security researcher that contacted the site administrators alerting them of the weakness. The person whose identity is not known at this time promised not to reveal or publish the information. However it is possible that other users, including malicious actors, might have used the same strategy and harvested private data prior to this event.

After the incident was uncovered the site administrators posted a notice noting that all information that has been accessed:

This is particularly worrying as this particular site was intended to the sharing of intimate adult content which is of personal nature. In some cases consent for posting the images may not have been given. Using only the email address associated with a profile can reveal social media accounts, Instagram profiles and Amazon users. Using simple tools malicious users can cross-link the available information and create a more complete profile. As a result they can become victims once again of crimes such as blackmail and identity theft.

All users of the Wife Lovers adult site are advised to change their account credentials. For more information view the official notice.