Will iPhone 7 Be More Secure and Private 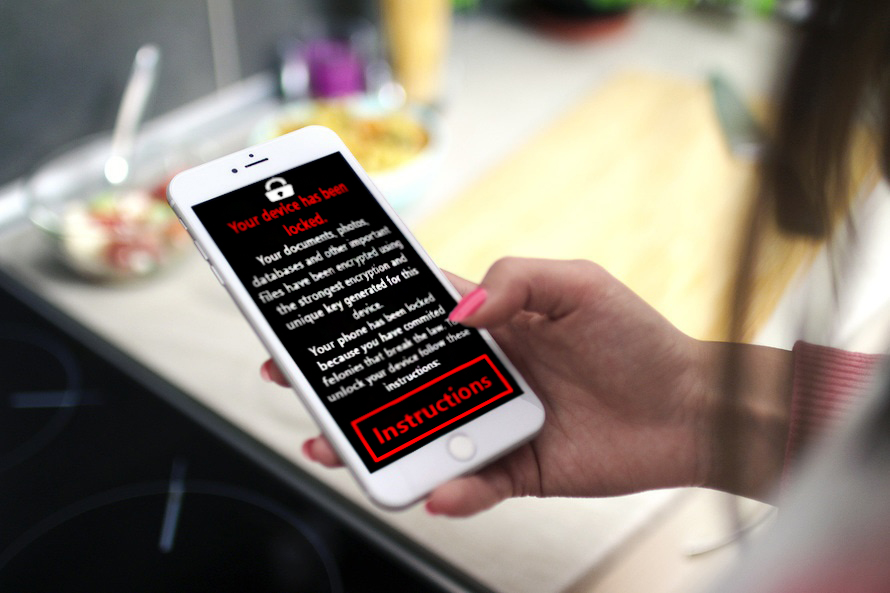 Tim Cook has announced the release of the new iPhone 7. The phone looks great with amazing features and new technology packed into it. Since Apple has not listed many privacy and security features, many are curious as to will the phone be safe, since the allegations on data privacy and the “back-door” left on the phone on purpose that may allow it to be hacked.

Can iPhone Be Hacked?

Back in February the 16th, the Federal Court ordered that Apple provides access to FBI by assisting them to hack into the phone of Syed Farook – the San Bernadino shooter. At this point, Apple has declined to provide assistance. Many feel convinced that if Apple wanted, they could disable some security features by uploading a program into the device’s firmware creating a back door.

The good news is that according to a report by The New York Times Apple is developing new security features for the newest version of the iPhone that can make breaking into it even more complicated.

The primary methods one can break into any Apple phone running the newest iOS, according to experts are several.

One method is by using a so-called .sif type of file that can be uploaded into the iPhone’s firmware. This file may have scripts that can automatically switch off some key security features, like allowing it to be “brute forced”, until the password to unlock it is discovered. One way to do this is by modifying the file to tell the iPhone not to lock the device after a limited number of failed attempts to unlock it with a password.

Besides that this will possibly be “fixed”, the new iPhone 7 may also have a stronger security that keeps the most vital data in it, like the Apple Pay keys information, for example.

But strengthening the security measures for the key data may just mean that there may be used stronger methods to crack the phone that go through all the security levels as well.

At this point, Apple could perform many significant changes in terms of this security primarily focused around end to end encryption, the feature the company has been bragging about.

One of those, according to researchers may be to encrypt all data on the phone with a “dead man trigger” that can automatically erase the data if an external party is messed with it. Making this can significantly increase the security of the new phone and prevent anyone from breaking into the phone, even Apple.

Still, many questions remain concerning user privacy because it is not a secret that most tech giants, including Apple, collect various information for analysis and development. This is most likely an important internal debate in Apple because with great power comes social responsibility as well and there has to be a balance between personal information and information used for analysis. Furthermore, the risk of zero day exploits and other malware is also real.

Whatever the case may be with the new Iphone’s security and privacy, it will surely become the center of attention after the iPhone 7 becomes publicly available in fall 2016.