Windows 10 with Start Menu and Other Features Promised by Microsoft 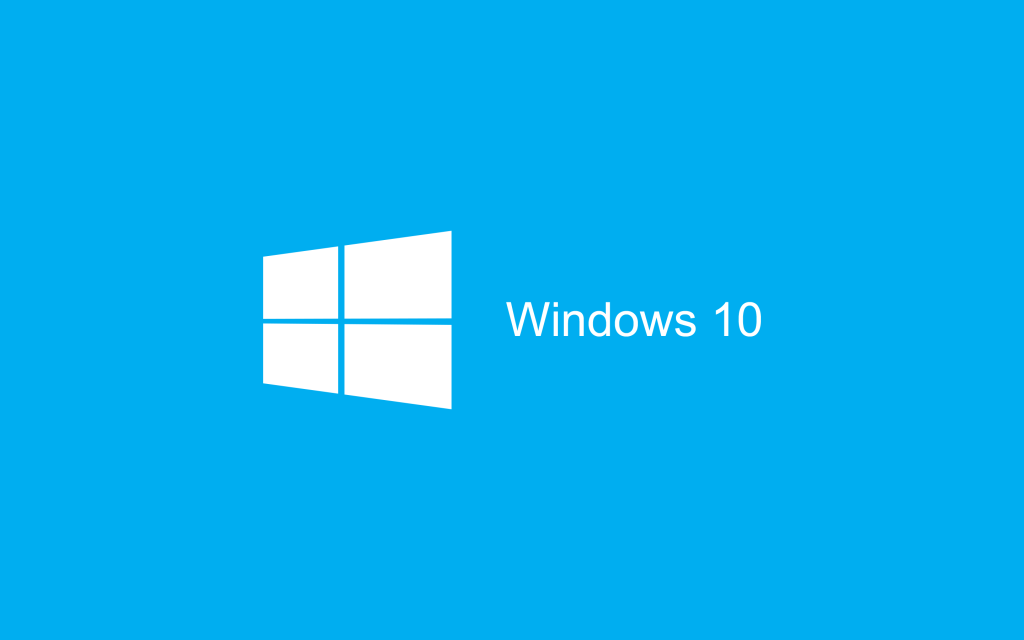 In September this year Microsoft announced that the upcoming release of Windows 10 is to be expected around mid-2015. A preview in its Insider Program shows that one of the changes will be in the start menu itself – the company intends to put it on the right side of the desktop that is a revolutionary change! Those who support the older version can relax though; there will be an option to move back where it was. Until the final operating system release, there will be a lot of changes, however, and it will offer a whole lot of new possibilities.

In a post from yesterday, Windows spokesman Gabe Aul talks about the changes to come and the bugs Microsoft were currently experiencing in developing the new upgrade.

Bugs in the Development

Some of the problems Microsoft have noticed (with the help of the users of course) are connected with the last Windows 10 fix – 9860. They have tried to remove them in the next one – 9879 and have managed to do so for some of them.

Seeing black screen when trying to enter or unlock the computer, leading to turning it off and on again or connecting to the Distributed File System will not be issues anymore. However, doubling of disk space due to drive install duplication may still be an issue for users with low-recourse systems. Skype disconnection and music stop playing will still be issues when those applications are minimized though and screen sharing with Lync will still be under question.

Cool Changes to Follow!
There are good news as well. There will be nice changes, taken into consideration after users’ feedback. The search or task view buttons will be able to hide by a simple mouse-click, selecting the ones you want to hide. There will be updates in the animations of applications during minimization and restore, and Microsoft have made charm and full-screen buttons easier to find in Chrome.

They have not stopped here at all though; check the cool gesture and windowing improvements:

There will also be OneDrive and Internet Explorer improvements, support for MKV files, and more awesome user interface changes – some new icon pictures in File Explorer, as well as users being able to pin favourite files on the Home Pin menu.

Last but not least Microsoft have made some Windows Insider improvements. Users will be able to sort and browse the application according to favourite themes and topics, latest and earliest posts. They will be redirected to the category they were in after leaving feedback and the filter in the search menu is fixed as well – everything will be searchable from now on. And finally – the screenshot button will be easier to find.

All the information and details on the latest Windows 10 Microsoft fix release can be found in Aul’s post as mentioned above. He sounds really excited about the upcoming changes, encouraging users to keep in touch. ‘Keep sending us feedback, and we’ll keep working to build Windows 10 into something that you’ll love. We’ll have something new to share with you early in 2015, and don’t forget to check out Insider Hub to stay in touch.’, he writes.