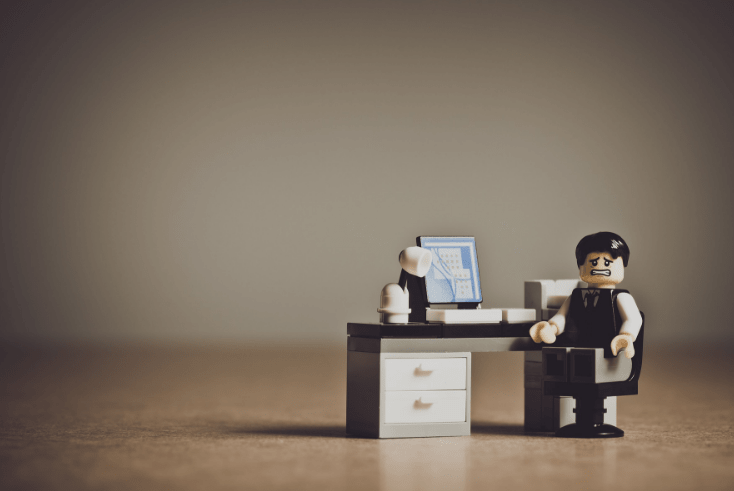 As long as there is code, there will always be bugs in it, and this is definitely not a good thing, especially for companies, because such minor bugs may result in devastating consequences. However, bugs and errors can sometimes amuse us to the extend of rolling on the floor laughing about it. Here are the ten funniest and most embarrassing computer bugs, fails and errors.

Android Texts to The Wrong People 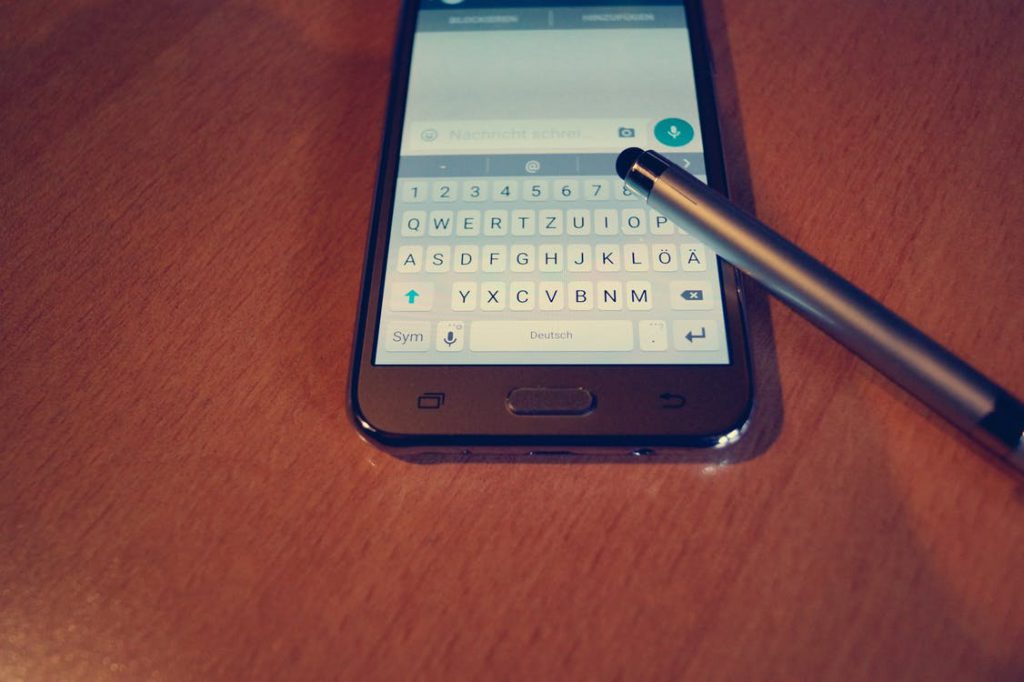 Imagine you are “sexting” with your significant other and are writing interesting details that could make people blush if said in public. Well, Android OS had a bug for it a couple of years ago. Instead of sending a private text message to your significant other, the big makes it so that the receiver is somebody else, like your boss, for example. It is a rare occurrence, but has gathered many complaints, resulting in some funny stories, such as:

The Rather Expensive Electricity Usage Bill 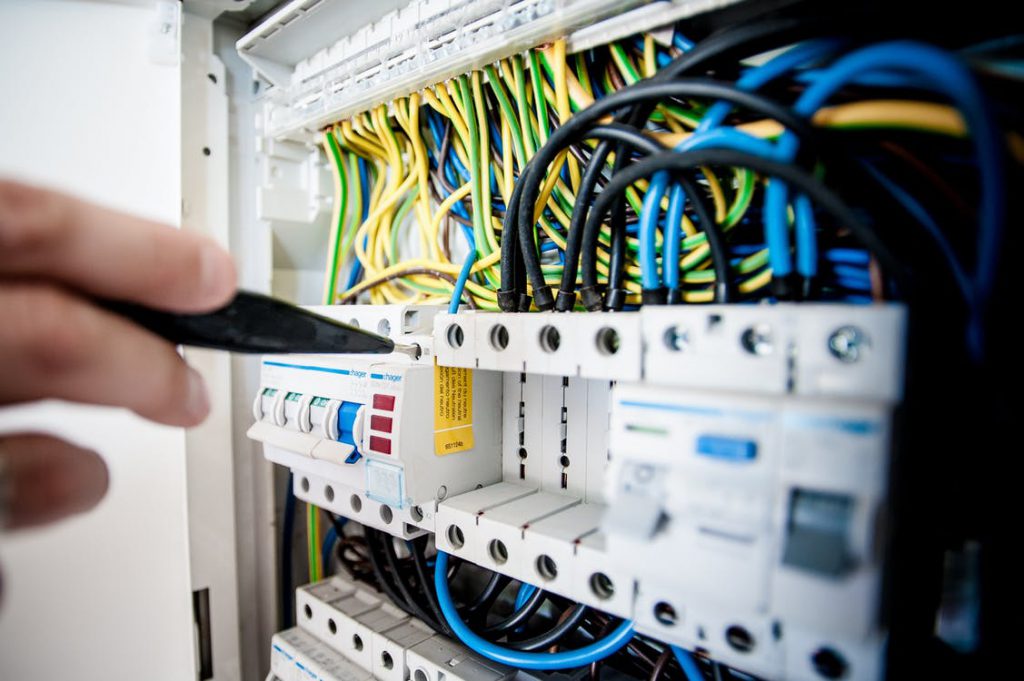 Located in Lancashire, England, Linda and Nigel Brotherton have decided to switch their electricity power supplier. After the switch from the company Scottish Power to Npower happened, the first bill from the new company stated that the family has to pay approximately 50 million British pounds, because of a computer fault. In reality, their bill was not this high in really but was caused by a computer bug in Npower’s software. When the person who checks their consumption checked their power, he entered the value “zero” and this value caused the computer to go completely bonkers and displayed the enormous bill. After investigating, it has been established that the actual computer had not been programmed on how to react to the specific value input from the meter. After the shocking discovery, the owners felt glad that they thankfully did not take the sum from their bank accounts. 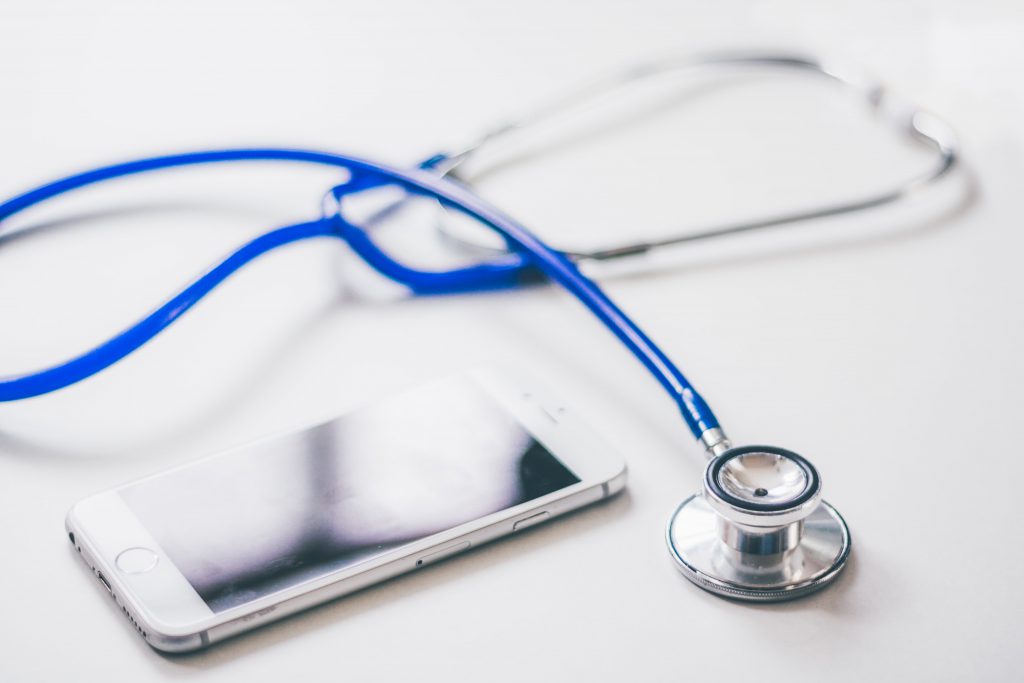 The personal assistant of Apple is no stranger to bugs. There were many different bugs, causing the users to either be confused or amused. The most notorious of those is when someone asked the assistant “What’s the best cell phone ever?” and Siri responded to that with “Nokia Lumia 900 4G Mobile Phone”, advising the owner to turn to the competition. This happened because of a different company responsible for programming the phone, who relied on a system which derives its answers from what customers have reviewed. When hearing about it, Apple naturally fixed the big and had programmed Siri to answer “The one you are holding”.

Being one of the hilarious cases, this bug in the middle of the Microsoft presentation, definitely entertained the audience. Of course, it did not stop Windows sales from surging back then, resulting in tens of millions OS’s sold later on. The bug happened in COMDEX convention which was where most of the tech companies showed their progress. And the new OS was presented by no other than Bill Gates and an employee from Microsoft. It all went very smooth right up until the point, they attempted to show the support for the “Plug and Play” features by connecting a scanner to the PC which Windows was supposed to recognize. But instead, Windows 98 recognized something else – a good old Blue Screen of Death (BSOD) following a system crash, resulting in quite the laughs from the audience and the presenters as well. 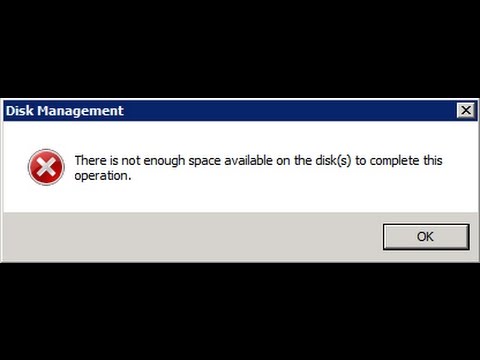 Discovered initially by programmer Martin Rubli, who tried to move his files to his drive and Vista replying with “ There is not enough space”, this bug is surely and interesting one. Especially considering he had about 43 GB free space and wanted to move a 175 MB item. Windows Vista sure had many bugs in its time, but this one was really head scratching and unexpected one.

LiveArt98 was a program which was created by the company Viewpoint DataLabs. What was funny about the program is that after a bug was discovered when you try to install it on a machine, the program returned the following error message:

“Setup is unable to locate a suitable version of DirectX on your machine. You will need to install DirectX before you can use LiveArt98, dumbass!”

As soon as this was discovered by veteran Ben Ezzel and published in CNN, the company fixed it. Nobody knows as to how this came to existence, but many believe it was likely a pissed off employee who wrote it on purpose. 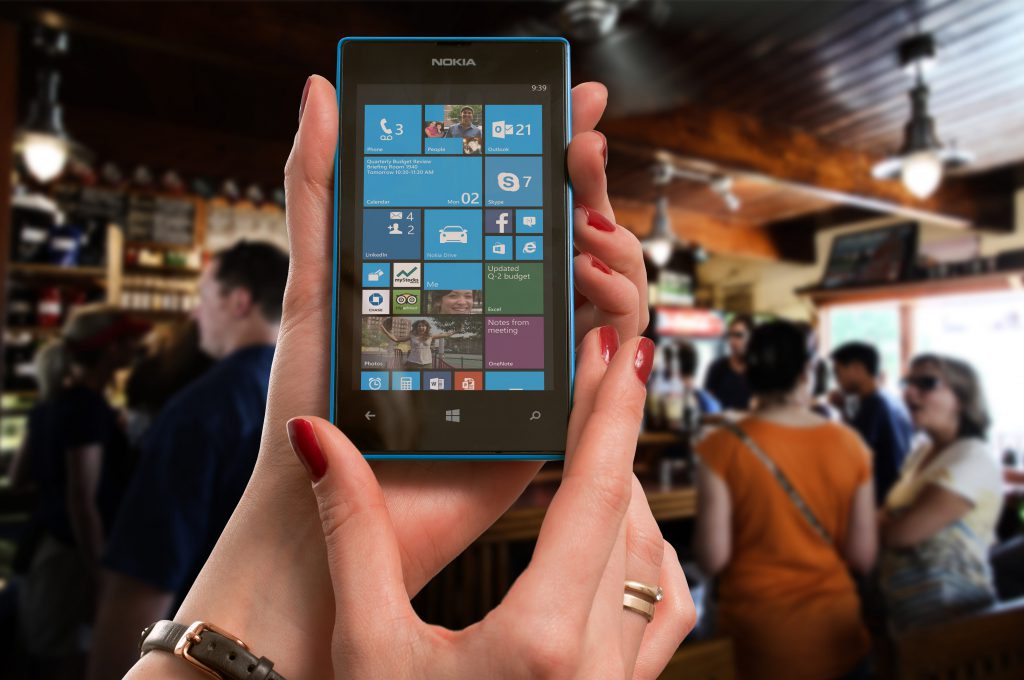 Some time ago, news broke out of an Installation error for Windows Mobile operating system. The Windows Phones with this bug failed to boot and on system boot, displayed the following message:

“Windows failed to start,” the message begins. “To fix the problem: 1) Insert your Windows installation disc and restart your computer. 2) Choose your language settings, and then click ‘Next.’ 3) Click ‘Repair your computer.”

This bug amused a lot of users as the instructions In it were asking to insert a disc in your phone. “Not quite sure where to insert the disc, already tried”, one researcher stated. This bug is not a cause for alarm though, because it can happen primarily when you tinker with your Windows Phone, more specifically try to reinstall or flash its kernel. This modification of Linux is rather done on purpose instead of being an accidental bug, but it is one of the most hilarious abnormalities ever. One user on Reddit has posted instructions on how to edit a code line in one of Ubuntu’s system files by adding the word “insults” as it’s parameter. As soon as this is done, the Linux user will no longer see the boring Linux error messages when you type a wrong “sudo” administrative command in the Terminal. Here are some of those insult responses:

So yeah, the bottom line for this Linux situation is that these errors are definitely (de)motivating for users. Back in `98, the Mars Climate orbiter was sent to monitor the atmosphere on the red planet, flying as close as safely possible to it. You have to hand it to the NASA guys, they are very talented people, but we are all people and make mistakes sometimes. This is what happened with this orbiter – the configuration of the device’s thrusters had a wrong unit conversion setup. Instead of converting newton per seconds, like it was set up by default in the NASA – Lockheed Martin contract, the device was converting pound per seconds. This seemingly slight mistake in the configuration resulted in the spacecraft dramatically plowing into the atmosphere of Mars, disintegrating in Space along the way.

Apple Maps Tells You to Go In the Middle Of Nowhere 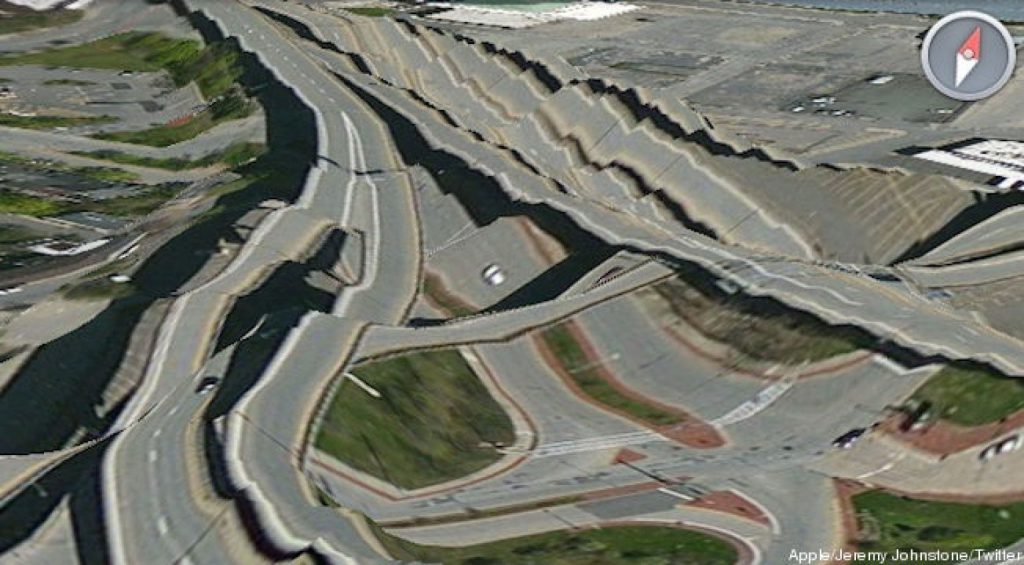 Discovered back in 2012, the competitor of Google Maps by Apple, called Apple Maps had already replaced Google’s service on the iPhones. However, Apple failed to initially spot and replace the hilarious bug found later on. Not only did some buildings, like the Washington Monument, hospitals and supermarkets magically appeared and disappeared and also moved a couple of blocks down the street they were located in, but whole lakes were vanishing too. So when you wanted to go to the New Zealand’s train station to catch a train, you basically had to go there with a ship, because it was literally in the middle of the ocean. You have to hand it to Apple though, who fixed all of these programs eventually, but many users needed some time to regain the trust they lost in Apple Maps. 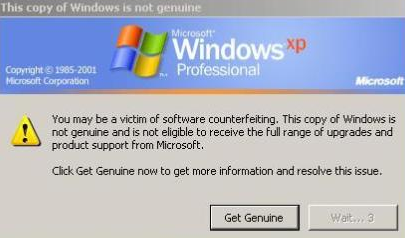 Ah, if you are a former or present user of Windows’s more modern Windows versions, you have likely seen the logo from the image above. It belongs to Windows Genuine Advantage, software, created because of a project from Microsoft to stop the distribution of pirated Windows versions. The fault with this program was that it was activated to users who have bought Windows. And the result was that some Windows Vista users had features of Windows shut down as if their trial version expired on the software for which they paid. Rather funny when you look at it from the side, but not as funny if it happens to you. The bug was both because of human error and because of the system as well, and Microsoft had fixed it as soon as it was reported.

Software bugs are always around, and they will be in the future as well. Unfortunately, they are also the primary cause for hackers leaking zero-day exploits as well, so they are a serious issue, and this is why big corporations, like Apple and Microsoft, are paying millions to bug bounty hunters.

Have you heard of any hilarious Windows bugs or errors lately? Comment it in the comment section below, and we will add it with more information about it and give a shout out to you in the post.