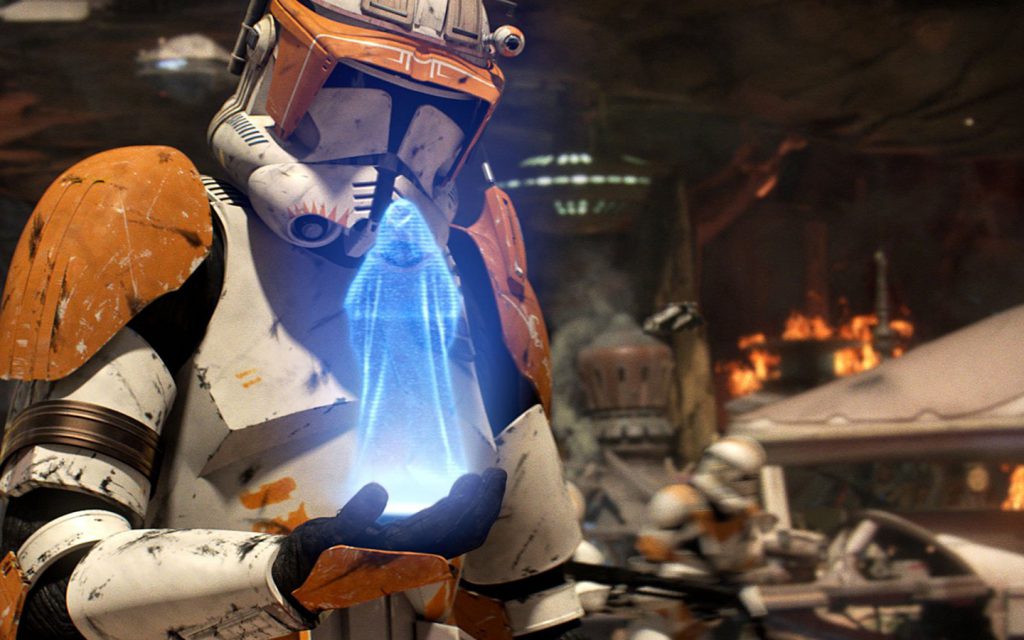 A major update is about to surprise Windows 10 users. The update is famous under the name Redstone 2, and it is expected to be available from Spring 2017. What is interesting with this update is that It has a list of several new features primarily oriented to make Windows an updated OS to the recent new technologies being sold into the mainstream.

According to HowToGeek many of those features are now available for testing in the Windows Insider Preview to which absolutely anyone who has Windows 10 purchased can join. 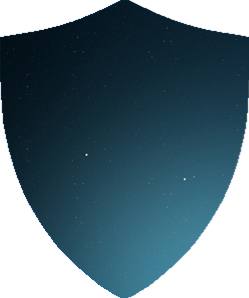 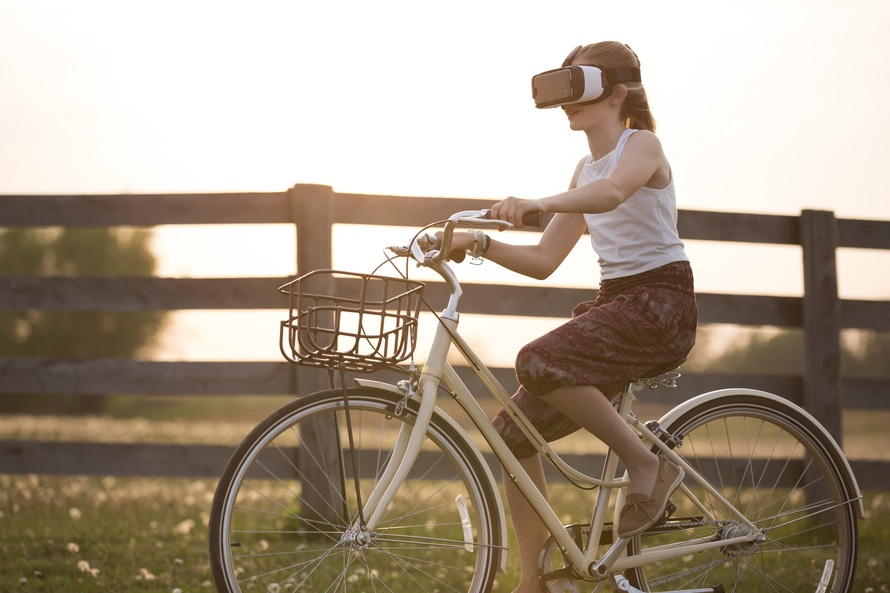 The latest “boom” of VR headsets and hologram-like object concepts have pushed Microsoft developers to code support for these new technologies. Combined with the Windows 3D features (see below), Microsoft aims to make it comfortable to users who use VR headsets.

One benefit of this combination is that the users will not only be able to use Microsoft Edge Browser to download a 3D model now but also will have the ability to move and place the object in the real world using the VR headset, like under the table of the desk.

And fortunately for the customers of Microsoft, this is not where it all ends. Users will also be able to create their own VR space and place 3D items with customized size on an empty space, which is nearly revolutionary for professions like interior designers, for instance.

Another amazing feature is the advertised HoloTour app which will allow for the exploration of locations all over the world without having to be there using VR headsets. Imagine how this can this be used if one decides to play a game or explore space, for example.

And Microsoft does not end there. In addition to this, they will be partnering with tech giants, like Acer, Asus, Dell, HP as well as Lenovo in order to make their own custom reality headsets. These headsets should be able to work in a standalone mode without any other supporting devices around them. And the prices will also be competitive – approximately 300$, making them cheaper than other mainstream VR sets, such as Oculus or HTC ones which begin at around 600 and 800 dollars. 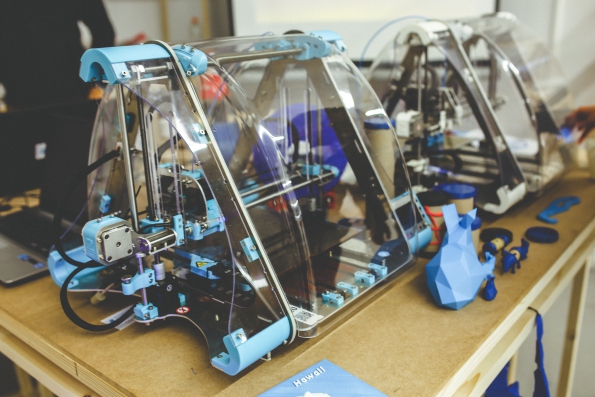 Another very interesting feature is that Microsoft enables 3D support on it’s latest OS. And the 3D feature is not just enabled for watching movies, because the update will also feature support for various programs, like Paint that will have 3D support. Not only this but Microsoft will also have this support on it’s mobile devices as well, as they have demonstrated on a Windows Phone.

Another program featuring 3D support is the Edge browser, which will not only support it but it can also be used to download 3D models that are created in a community website by modders and developers. This Is particularly satisfying news for people who use 3D printers that want to not only paint in 3D but also have the ability to print this way. Others for which this is good news is Minecraft players who can finally print their worlds.

Another app getting 3D support is the Microsoft PowerPoint software fro presentations. The program will soon have the ability to display 3D animations in a cinematic methodology. And not only this but Microsoft will also be able to soon update those 3D features in other crucial and often used Microsoft Office applications such as Microsoft Word and Excel as well. 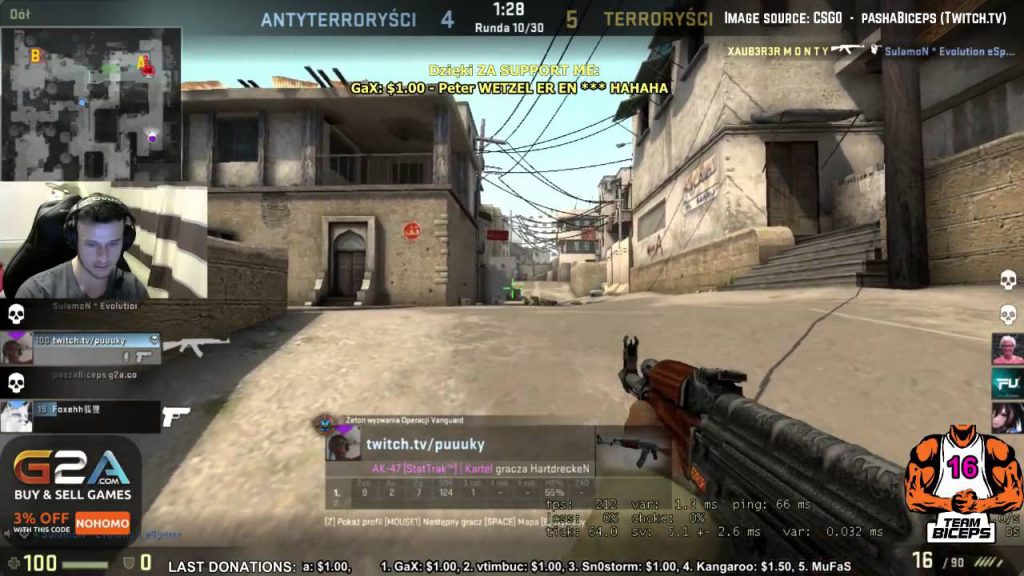 Vaguely similar to Twitch, now the gamers will be able to broadcast their gameplay live via the new DVR feature created by Microsoft. The feature will be able to track a video of the gameplay and allow gamers to directly upload it to social media. One of the places where you will be able to broadcast is Xbox Live where once online and live, all of the user’s added friends will receive a notification, similar to Facebook’s live feature. And this feature will also be available for Windows 10 PC’s as well. The bad news here is that for now the streaming is only limited to Xbox Live.

Microsoft has also planned to slither their “MyPeople” extra in 2017. This app aims to prioritize the users with whom files will be shared and grant them fast access to the files you want to share. This extra will be very useful when it comes to teams who are working on a common project, for example.

The feature will be integrated with many applications used on W10, such as the e-mail app, Skype, Xbox Live, and others.

This feature is nothing new or revolutionary, but it is very useful because Windows 10 now has worked on many mobile devices. The extra is an automatic change of the display light based on whether it is day or night for it to be pleasant and less irritating for the eyes to look. The feature has already been added under similar names in the latest Android devices as well as in iOS.

Imagine someone is texting you an SMS, but you forgot your phone in the bathroom or somewhere else. If you are on another Windows 10 device, the message should now have the ability to be forwarded directly to your computer. The bad news here is that it is required to have a Windows phone that is synced with the other device.

When you install Windows, there are always some modifications that you will make to create a Windows environment that suits your preferences more. Now, Microsoft will remember which apps you have installed and which you do not like so that they are automatically added (or not added) to your computer the next time it has been reinstalled. This shortens the Windows reinstall time which is good.

You can have Ubuntu 16.04 on Windows now

Windows has announced that they will have support for the usage of Bash shell of Ubuntu. It will also support Ubuntu applications, and these apps can be launched from the Bash shell.

Windows will completely change the User Interface of Windows Defender and make it more universal and easier to use so that the app is not neglected and used more. Microsoft has so far not commented much on security updates, however.

Summary on The New Features of Windows 10

These features are not all that Microsoft has to offer to its customers. The OS will have other updates and tweaks, and if you want to stay ahead with them and track them, you should get the Insider Preview, but bear in mind the apps there may be unstable. We are very curious and expect the update to come out stable and without bugs and security vulnerabilities so that the new “Creators Update” makes many Windows 10 users happy.