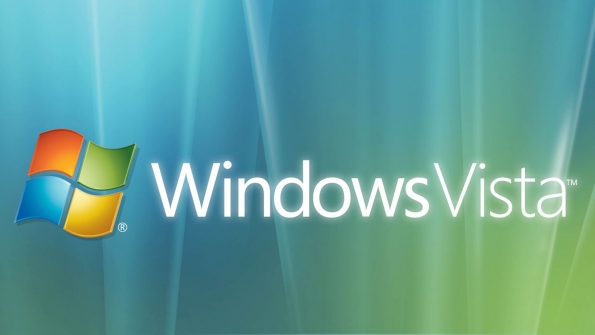 If you look back on previous Windows versions, does Windows Vista come to mind? It’s perhaps one of the most unsuccessful versions of Microsoft’s operating systems, and it’s not surprising at all that the company has decided to pull the plug (meaning no more extended support) on April 11.

In other words, Windows Vista will no longer receive security updates and will no longer be supported by the mothership. If you are still running this OS, keep in mind that you will soon be unprotected and thus, exposed to the various attack vectors currently available in the wild. If you’re on Windows XP, you are also vulnerable.

Nonetheless, if we compare Windows XP and Windows Vista, the company’s mission is somehow easier as Vista is active on about 1 percent of systems are still using it. According to Windows lifecycle fact sheet, the end of mainstream support for Vista became a fact on April 10, 2012. April 11, 2017 is the end date of the extended support. That being said, the last security patches will be released in April.

As explained by Microsoft:

Microsoft Security Essentials, AV Products Won’t Be of Much Use Any Longer

Vista users should also note that any AV software, Essentials included will have “limited effectiveness” on systems that are not patched properly.

However, please note that Microsoft Security Essentials (or any other antivirus software) will have limited effectiveness on PCs that do not have the latest security updates. This means that PCs running Windows Vista will not be secure and will still be at risk for virus and malware.

The conclusion? Get ready to say “Hasta la vista” to Windows Vista!