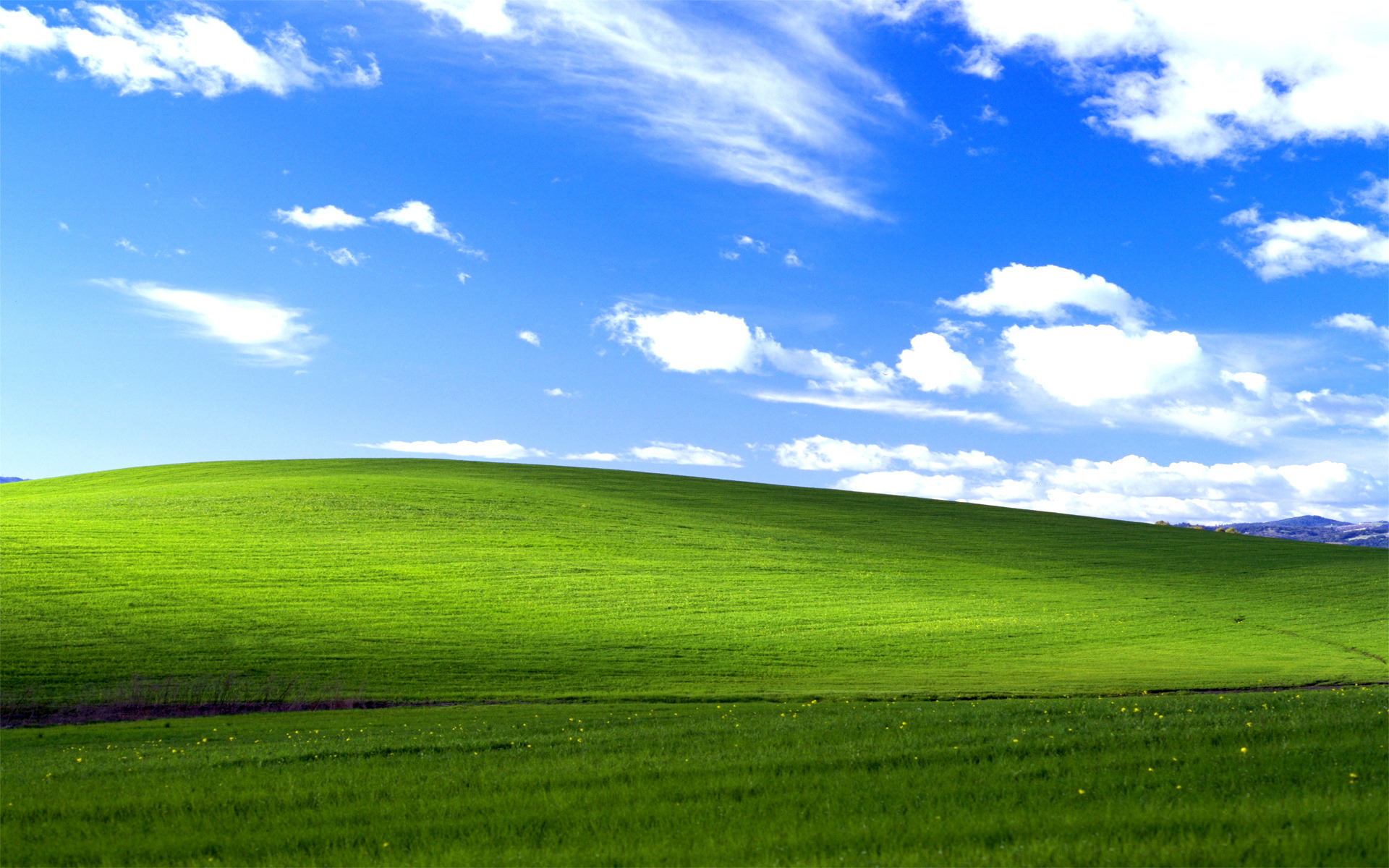 Microsoft has carried out a survey in the UK to outline the reasons which frustrate Windows users the most. Not surprisingly, the age of computers turned out to be the number one frustration and cause of issues.

The survey also reveals that waiting for old computers to load costs users a whole day.

Old Computers Take Up to 65% More Time to Load

The results also show that the average home machine is at least three years old, and the time such a machine needs to boot up is 65% longer. Expectedly, the more time a PC needs to load, the more frustrated its owner gets. The exact time is 23.5 hours – the waiting to load time on a yearly basis.

The longer time needed to boot is not the only issue stemming from the PC’s age. The older a computer is, the more issues there are to fix. According to the survey, a three-year-old (or more) computer needs three and a half more time for problems to be fixed. The issues are often related with infections and viruses.

Old computers also lead to physically-expressed frustrations like hitting or shouting at the machine, the survey shows.

More specifically, two-thirds of the participants (65%) have admitted to such aggressive reactions caused by their machines’ age.

Related: Clean Out Your Computer Day 2016

Another (totally expected, we must agree) reaction to the bad performance of a computer is… drinking. About six per cent of UK users have admitted to crying or drinking due to PC-related frustrations.

There’s also a relation between the age of the computer and the age of their owners. Users over 55 generally lose about two hours each month waiting for their computer to start. One in five is still using a machine that is at least 5 years old.

The survey also shows that there are many people that underestimate the modern features available on their computers such as voice command and facial recognition. Most users think that these features will be available on their PCs in at least two years. As you know, both of the features are currently available in Windows 10 and other platforms.