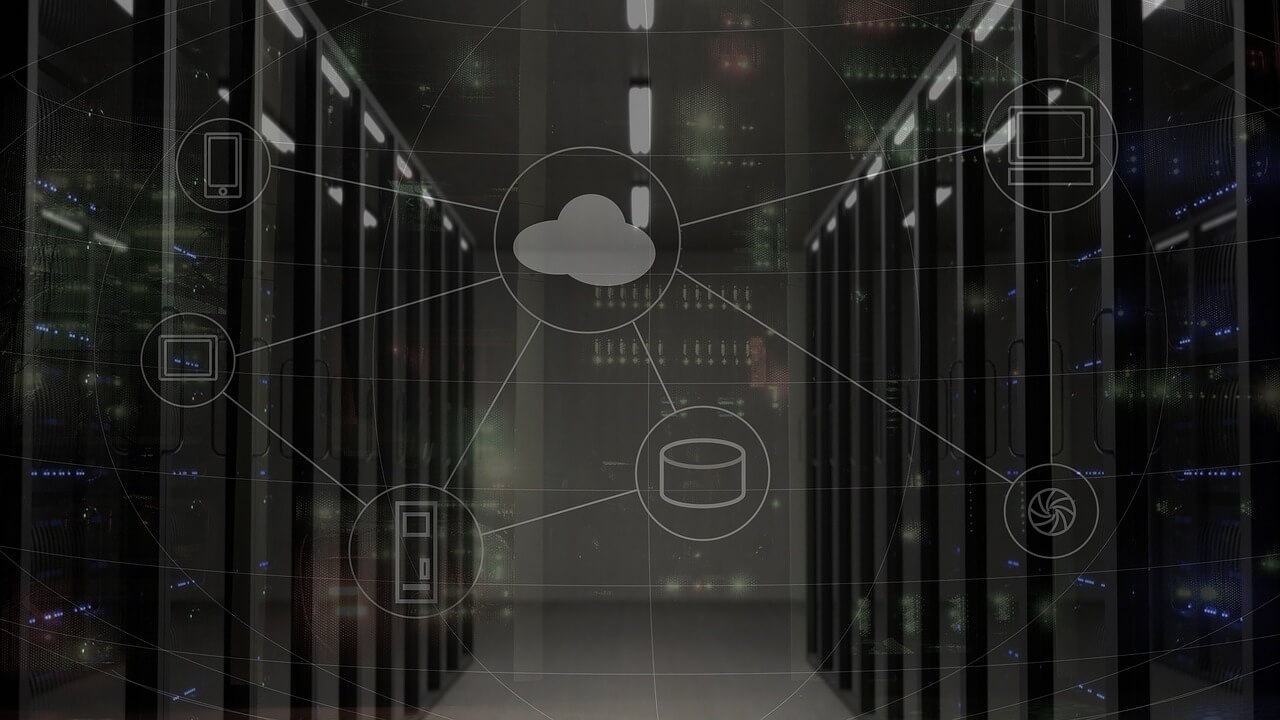 A new extensive research paper titled “Improving Vulnerability Remediation
Through Better Exploit Prediction” reveals the number of discovered vulnerabilities in the past ten years (between 2019 and 2018), and also shares the percentage of actively exploited flaws.

Surprisingly, only 4,183 of 76,000 vulnerabilities in the said period have been used in attacks in the wild. The research has been conducted by researchers from Virginia Tech, Rand Corporation and Cyentia.

The researchers’ dataset consists of 9,700 published exploits, and 4,200 exploits observed in the wild.

Why was the research conducted in the first place?

According to the report, “one of the key reasons the current approaches are ineffective is that firms cannot effectively assess whether a given vulnerability poses a meaningful threat”. Statistics from previous years show that as few as 1.4% of published vulnerabilities have exploits which have been observed in the wild.

To no one’s surprise, vulnerabilities rated with high severity scores are the ones that are most exploited. More specifically, these are flaws with a severity score 9 or higher (10 being the highest score), and are the easiest to exploit.

It is important to note that the researchers used multiple datasets collected in partnership with Kenna Security, a large, U.S.-based vulnerability and threat management company. The researchers also used a dataset of vulnerabilities published by MITRE’s Common Vulnerability Enumeration (CVE) effort in the period between 2009 and 2018.

Data concerning exploits discovered in the wild was collected from FortiGuard Labs, with evidence of exploitation being gathered from the SANS Internet Storm Center, Secureworks CTU, Alienvault’s OSSIM metadata, and ReversingLabs metadata.

Finally, with the help of Kenna Security, the team was able to understand the prevalence of each vulnerability extracted from scans of hundreds of corporate networks and derived from vulnerability scanner information.