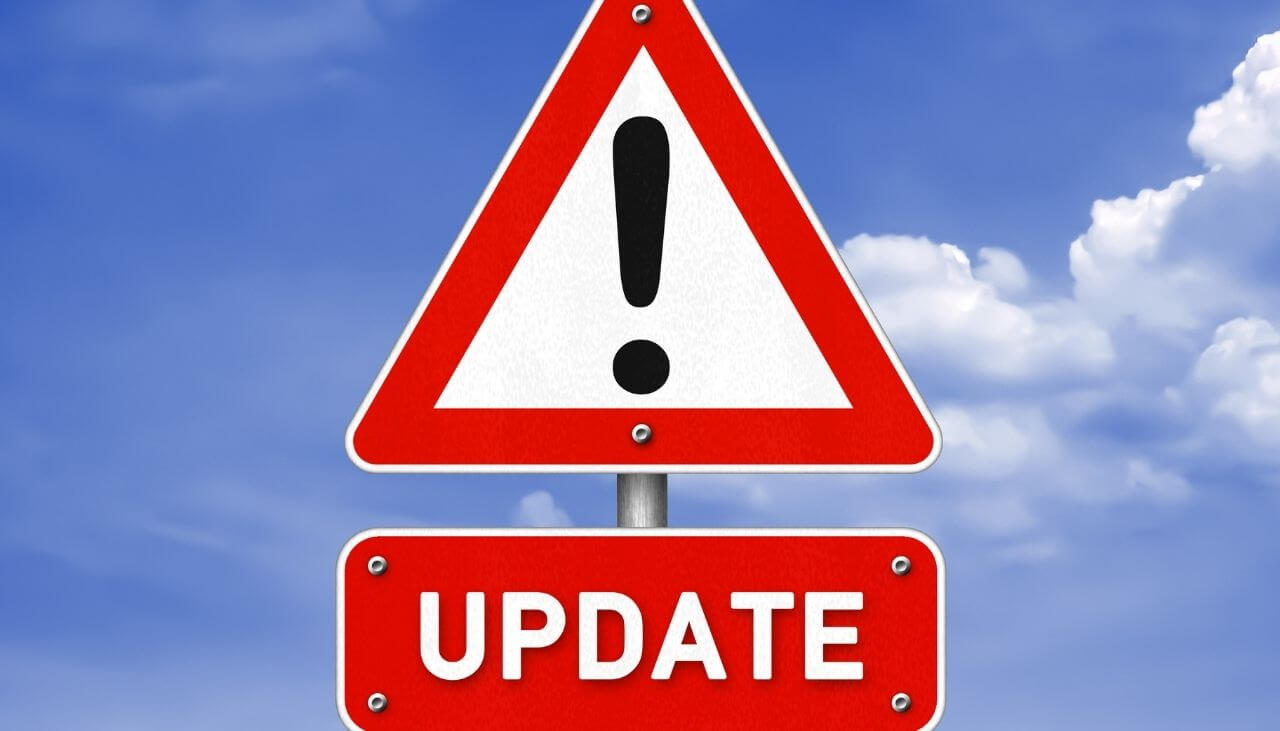 This month’s Patch Tuesday fixes 110 security vulnerabilities, 19 of which are classified as critical, 88 important, and one under active exploitation. Five of the vulnerabilities are zero-days.

CVE-2021-28310, the vulnerability under attack, is a Win32k elevation of privilege bug currently exploited by the BITTER APT cybercriminal group. “Win32k Elevation of Privilege Vulnerability This CVE ID is unique from CVE-2021-27072,” says MITRE’s technical description.

Kaspersky’s Secure List team provided their own analysis of the vulnerability:

We believe this exploit is used in the wild, potentially by several threat actors. It is an escalation of privilege (EoP) exploit that is likely used together with other browser exploits to escape sandboxes or get system privileges for further access. Unfortunately, we weren’t able to capture a full chain, so we don’t know if the exploit is used with another browser zero-day, or coupled with known, patched vulnerabilities, the team said.

The exploit was initially identified by Secure List’s advanced exploit prevention technology and related detection records. “CVE-2021-28310 is an out-of-bounds (OOB) write vulnerability in dwmcore.dll, which is part of Desktop Window Manager (dwm.exe). Due to the lack of bounds checking, attackers are able to create a situation that allows them to write controlled data at a controlled offset using DirectComposition API,” the team explained.

“With the intense interest in Exchange Server since last month, it is crucial that organizations apply these Exchange Server patches immediately,” said Satnam Narang, staff research engineer with Tenable in a conversation with Threatpost.

It is noteworthy that two of the flaws reported by the NSA were also discovered by Microsoft’s own research team.