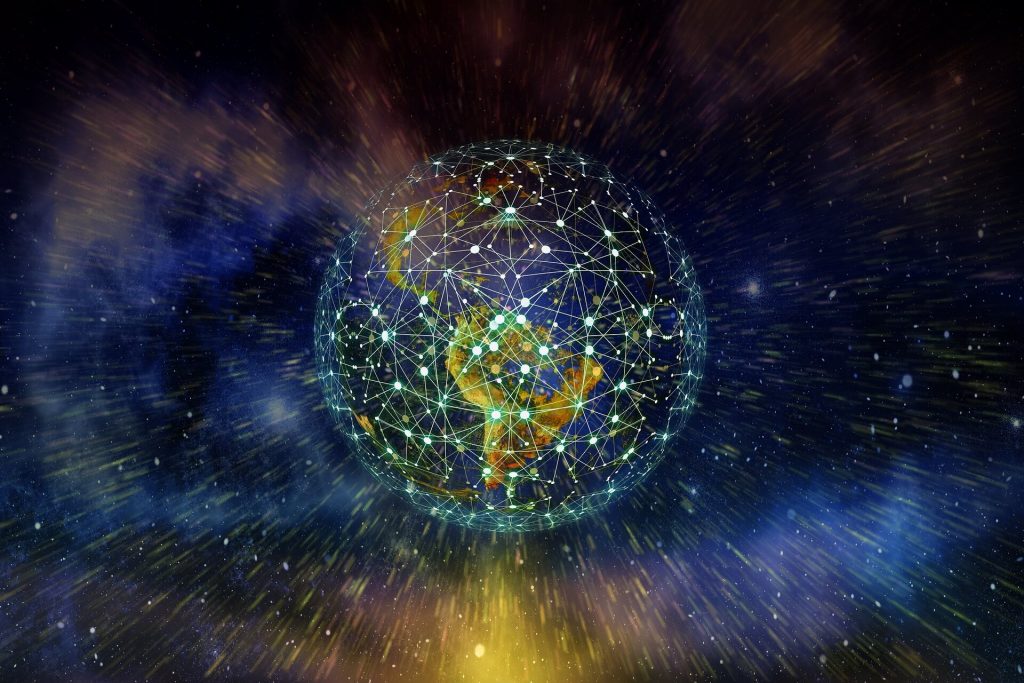 Security researchers have uncovered a new vulnerability in the upcoming 5G communications protocol. The flaw appears to be more severe than the ones previously discovered in 3G and 4G. To top that off, this new vulnerability affects all three standards!

The 3rd Generation Partnership Project (3GPP) responsible for the world-wide standardization of mobile communication has designed and mandated the use of the AKA protocol to protect the subscribers’ mobile services. Even though privacy was a requirement, numerous subscriber location attacks have been demonstrated against AKA, some of which have been fixed or mitigated in the enhanced AKA protocol designed for 5G.

Shortly said, the vulnerability affects the AKA (Authentication and Key Agreement) protocol. AKA is a security protocol typically used in 3G networks. AKA is also used for one-time password generation mechanism for digest access authentication. AKA is a challenge-response based mechanism that uses symmetric cryptography.

Current IMSI-catcher devices target vulnerabilities in this protocol to downgrade AKA to a weaker state that allows the device to intercept mobile phone traffic metadata and track the location of mobile phones, ZDNet points out.

There is an AKA version designed specifically for the 5G protocol, and it is called 5G-AKA. This version was designed to circumvent IMSI-catchers, with a stronger authentication negotiation system in place. However, the recently discovered vulnerability allows surveillance parties to create a new class of IMSI-catchers.

The vulnerability reveals details about a user’s mobile activity (including number of sent and received text messages and calls), which is different than the type of tracking in older IMSI-catchers.

It is also curious to mention that at the end of 2018, David Vignault, Director of the Canadian Security Intelligence Service (CSIS), expressed his concerns that [wplinkpreview url=”https://sensorstechforum.com/5g-technology-cyber-espionage-concerns/”]5G can be deployed to target large organizations for information-stealing purposes. Targets in such “attacks” will have both civilian and military security purposes.

“CSIS has seen a trend of state-sponsored espionage in fields that are crucial to Canada’s ability to build and sustain a prosperous, knowledge-based economy,” the expert added. He believes that areas in Canada such as AI, quantum technology, 5G itself, biopharma, can be affected by such cyber-espionage campaigns.