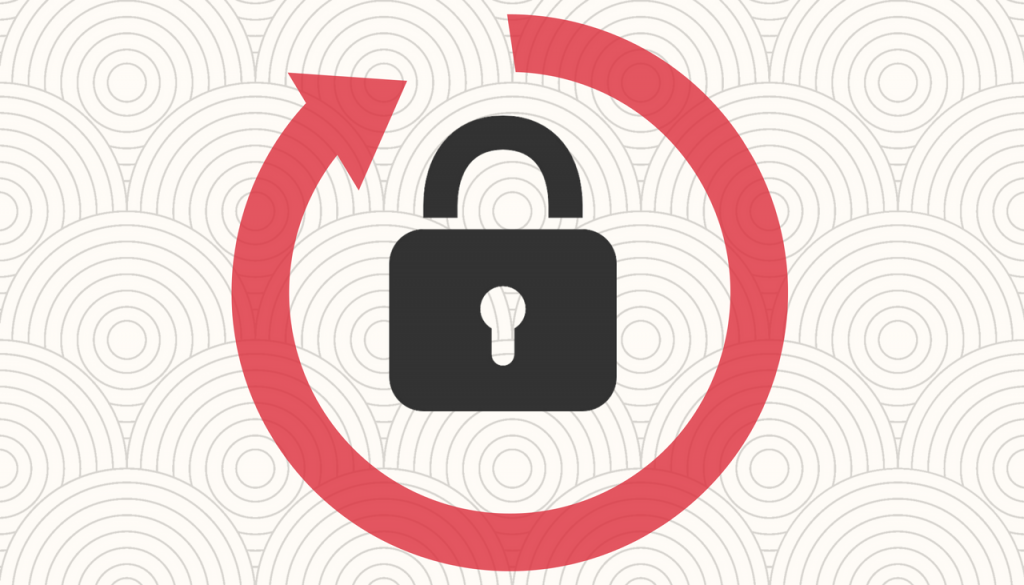 According to Will Strafach, CEO of Sudo Security Group, a number of iOS apps that are supposed to encrypt user data don’t do it accurately, and are thus exposing their users.

The researcher has uncovered 76 iOS apps vulnerable to attacks that intercept protected data. It appears that the developers of these apps have misconfigured the networking-related code. The result is that the code will accept an invalid TLS certificate, the researcher claims.

“I was able to confirm 76 popular iOS applications allow a silent man-in-the-middle attack to be performed on connections which should be protected by TLS (HTTPS), allowing interception and/or manipulation of data in motion,” Strafach says.

This attack could be carried out by any party within Wi-Fi range of a device which the device is being used. This could happen while the target is in public or at home.

76 Apps Deemed Vulnerable, 43 of Which Medium to High Risk

The vulnerability is found in 76 apps, and was found via scanning the apps with the researcher’s company-developed security service, verify.ly. Obviously, his report is also a kind of self-promotion. Strafach also claims that 43 of the these apps were either a high or medium risk, as they could expose login details and authentication tokens. Also, some of the apps belong to “banks, medical providers, and other developers of sensitive applications,” he claimed. These particular apps haven’t been revealed.

The other 33 apps were identified as low risks as they exposed only partially sensitive data, like email addresses. Some of these apps are the free messaging service ooVoo, video uploaders to Snapchat and not-so-popular music streaming services.

Overall, all of the 76 apps have been downloaded 18 million times, at least according to data by app market tracker Apptopia. To fix the issue, app developers will only have to change a few lines of code, the researcher concluded. He has been trying to contact the devs.