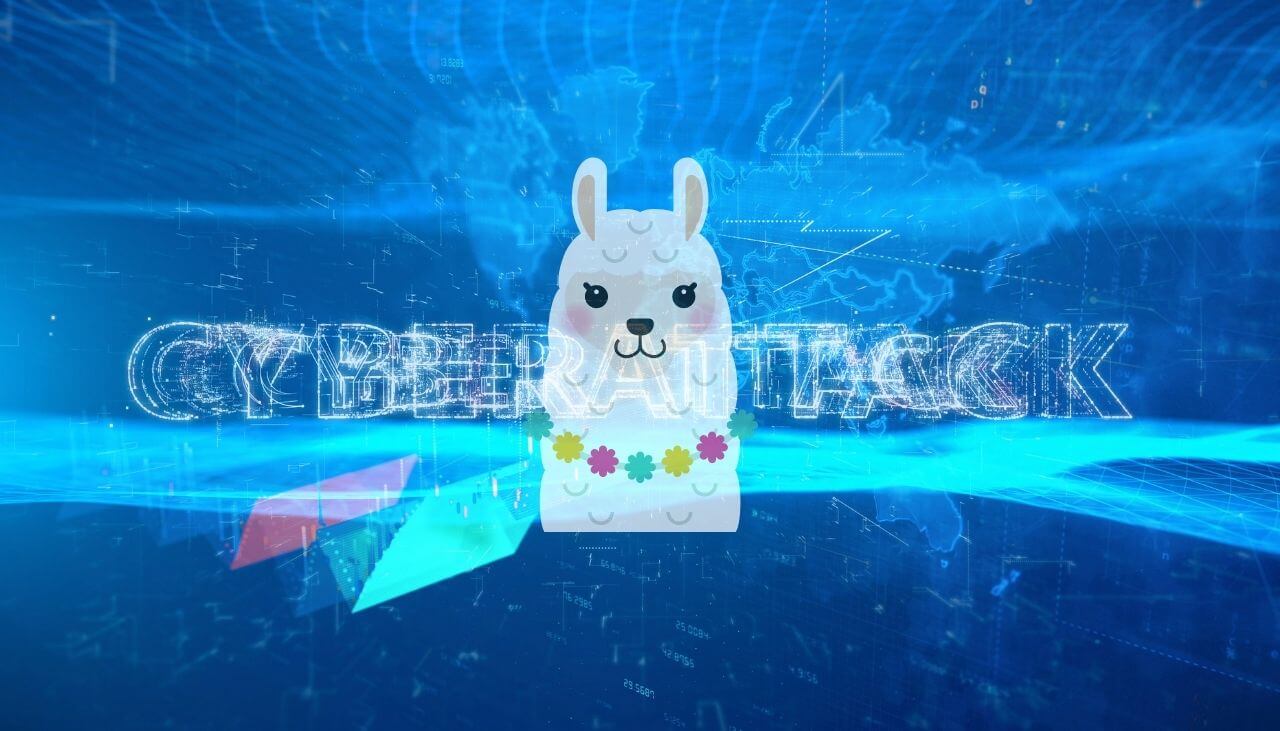 First of all, what is a wildcard certificate? It is a public key certificate which can be utilized with multiple sub-domains of a domain. Applied mainly for security websites with HTTPS, this type of certificate can be used in many other fields, as well.

As for the ALPACA technique, it exploits hardened web apps via non-HTTP services secured with a TLS certificate with scopes matching the web application. The technique increases the already existing risk of using poorly scoped wildcard certificates, the Agency added.

To mitigate this risk, NSA recommends the following actions: