Android Red Alert Malware – How to Detect and Remove It 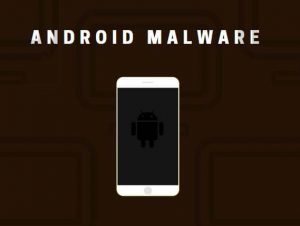 This article has been created in order to explain what is the Android Red Alert malware and how to remove it from your computer.

New malware for Android has been detected by malware researchers to perform series of unwanted activities on the Android devices that have been affected by it. The malware has further been reported to cause numerous different issues on the victim’s computer, such as steal important information from it and possibly install other malware on it. In addition to this, the malware has been reported to come in the form of an update and to slither completely unnoticed on the victim’s device. In the event that your device has been infected by the Android Red Alert malware, we advise that you read the following article to learn how to remove it from your device and protect it against future Android viruses as well.

The Android Red Alert 2 malware infection is the type of malware whose primary purpose is to slither onto your android device without you even noticing it. To achieve it’s goal, the Android Red Alert 2 malware may use a variety of techniques, including apps, which while only seem to be legitimate, may contain malicious files, embedded directly among their system files. In addition to this, the malware may also be spread via advertisements and other ad-supported software, whose primary purpose is to deceive the victim into clicking on them, after which the malicious software may be automatically downloaded on their computers. The malicious files, related to this virus are reported to be slithered via different method on victims’ computers and among those the most reports have been received in association with fake updates:

After the malicious files of the Android Red Alert 2 virus have been downloaded, the malware begins to perform it’s malicious activities on the victim’s PC. The way this happens is by triggering possibly a JavaScript code which may get the malware to obtain administrative permissions over the Android user.

This results in the Android Red Alert malware to begin with the malicious deeds on your computer. The main of those are believed to be:

For you to remove this malware, the Android Red Alert virus cannot be simply deleted, since it runs multiple different files which may deny you access to various different administrative settings on your device. The Red Alert 2 malware aims to remain persistent on your device and this results in the virus to have strategies that make it to come back on your device, even if you feel convinced you have removed it. What you can do is to follow the instructions provided below.

In case your battery is non-removalble, you can try to drain it as fast as possible if you still have control over it.

Notes: This gives youtime to see how bad the situation is and to be able to take out your SIM card safely, without the numbers in it to be erased. If the virus is on your computer, it is espeically dangerous to keep the sim card there. 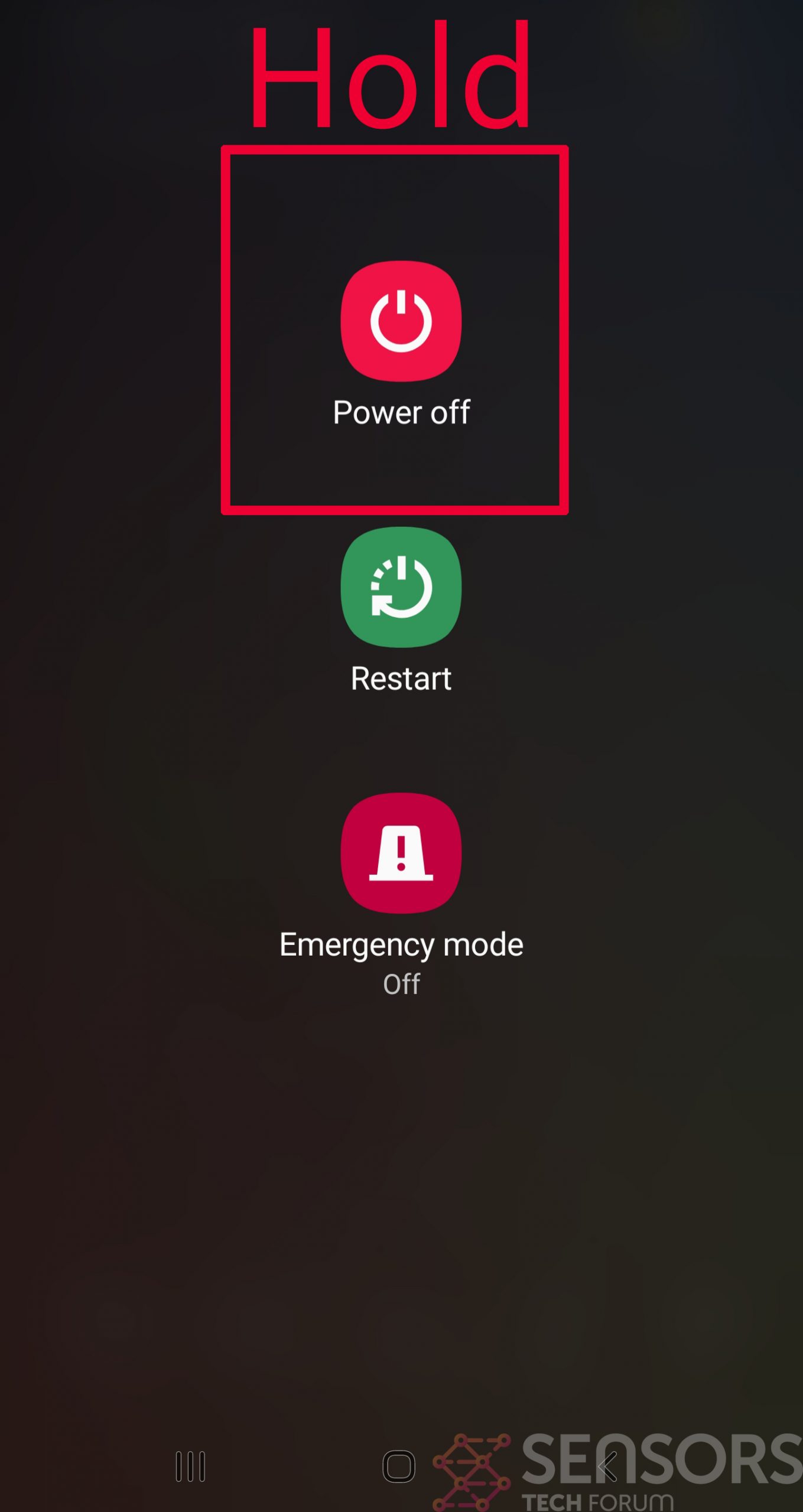 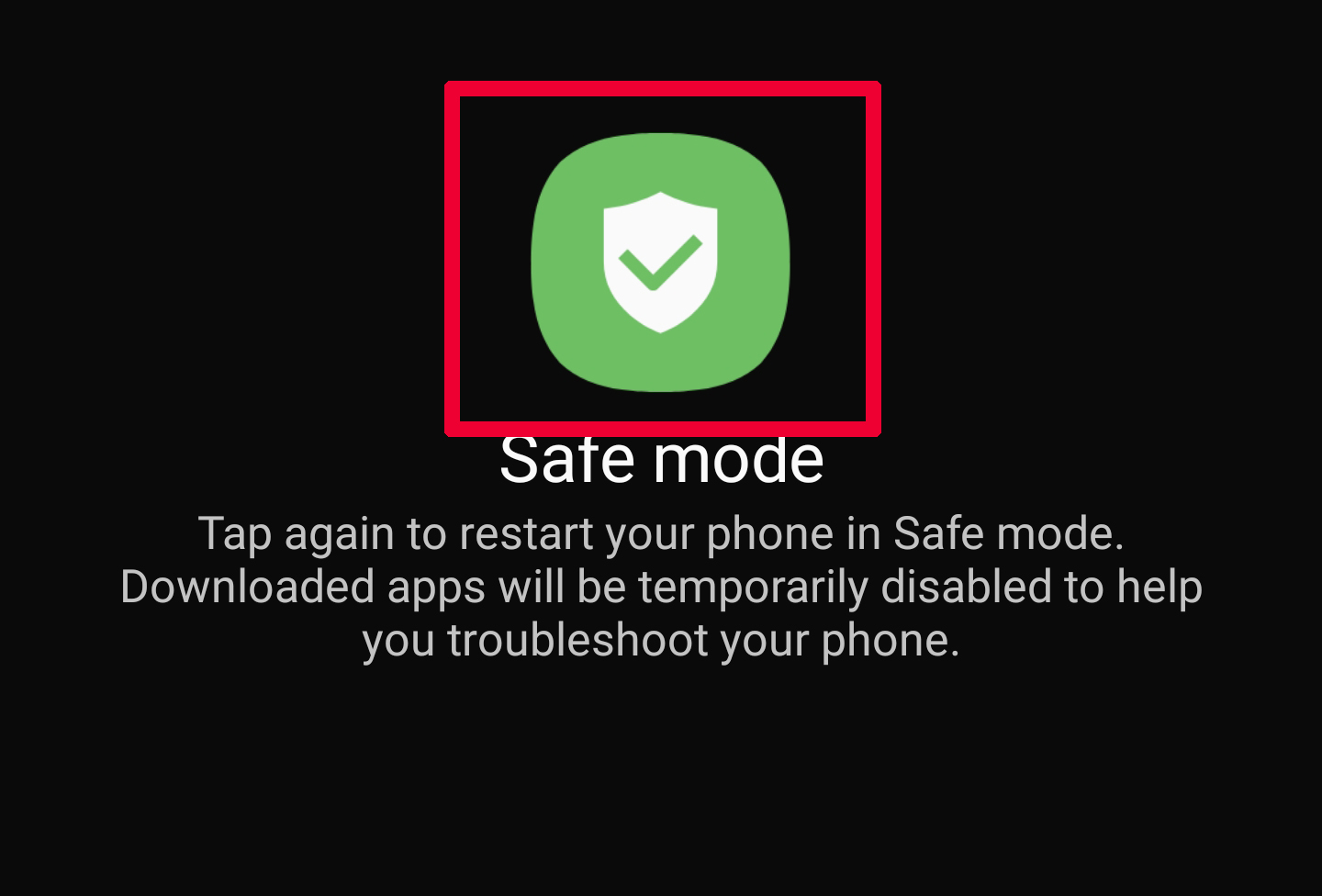 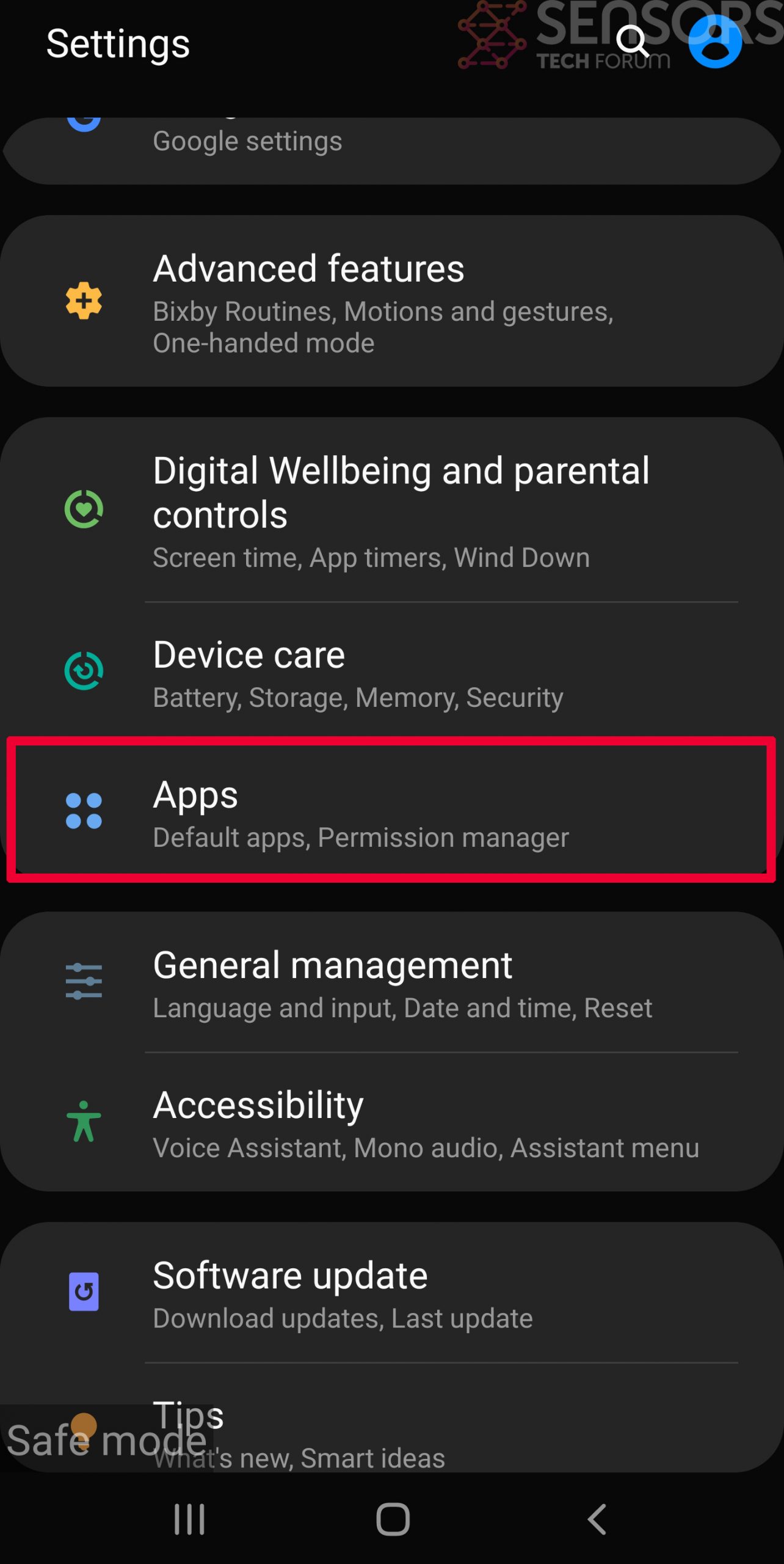 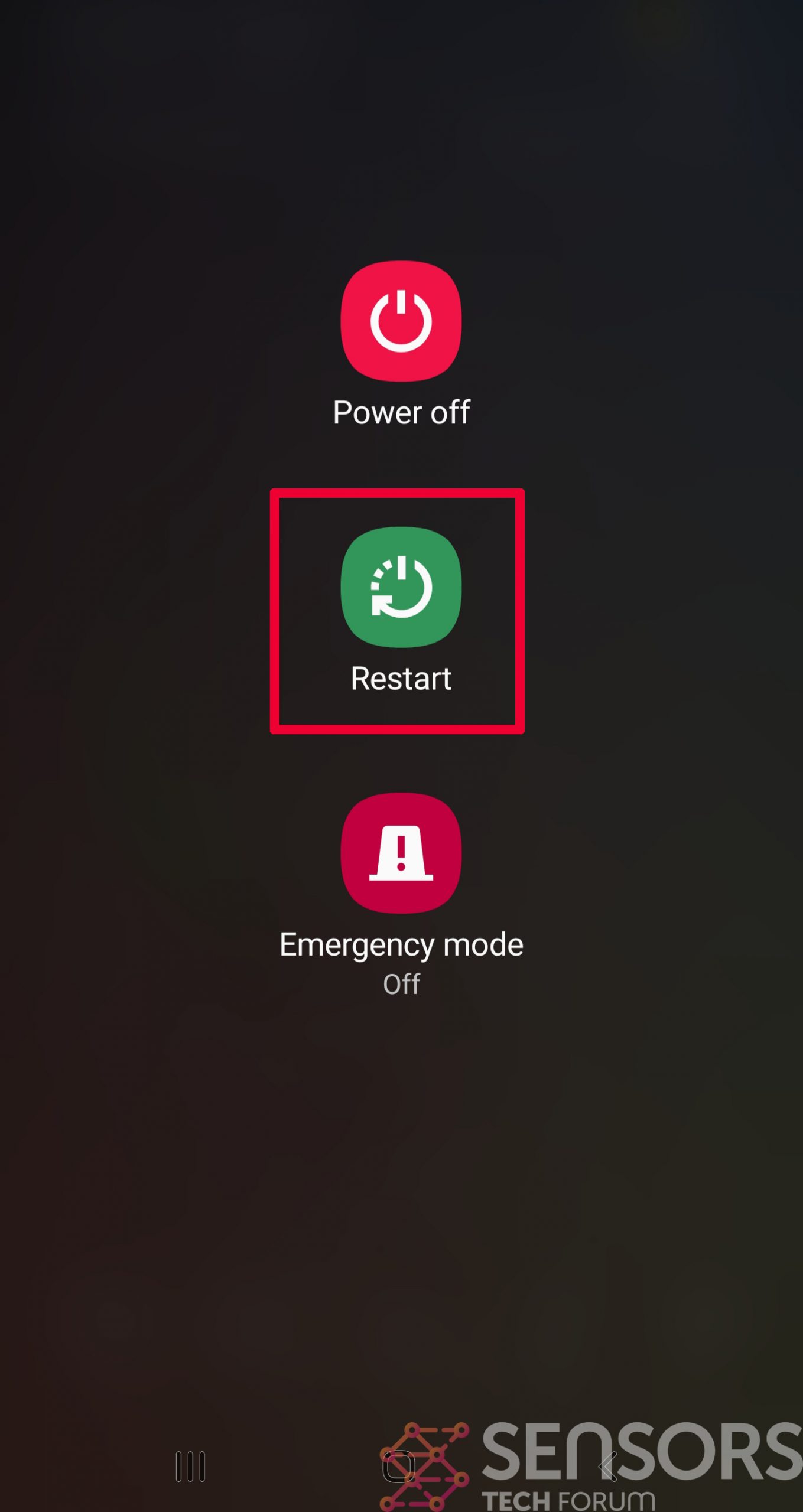 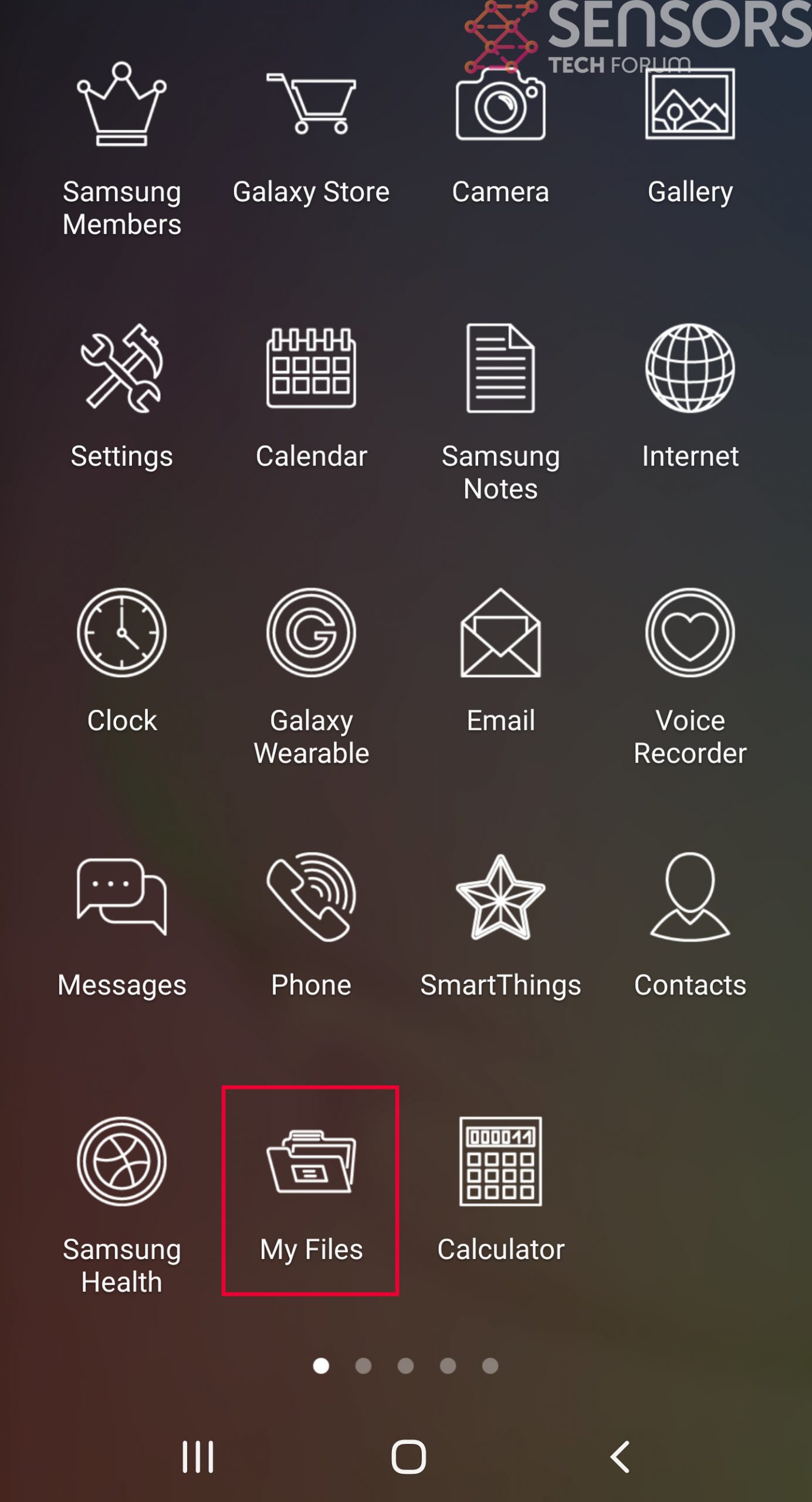 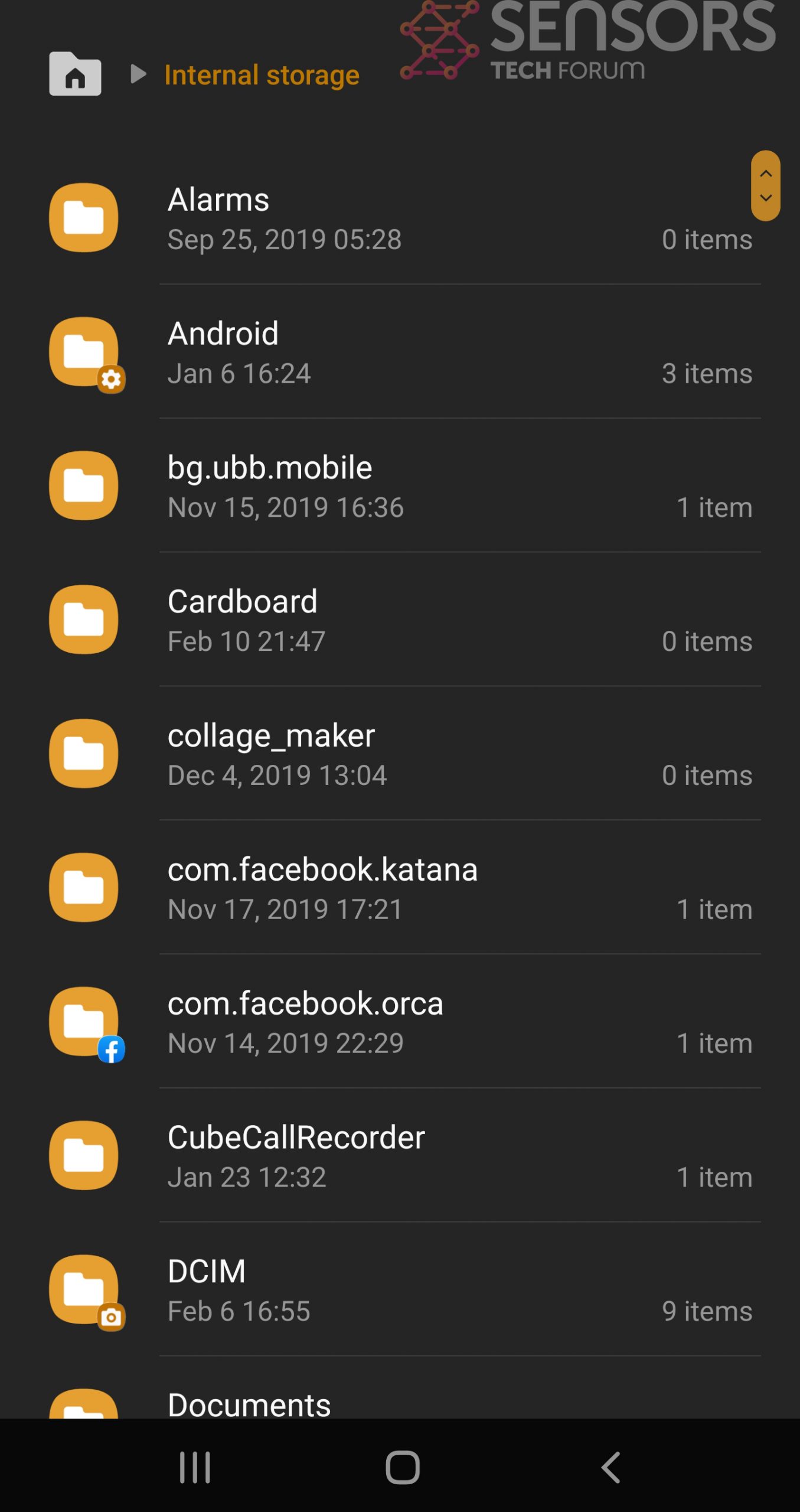 Simply locate the virus and holdtap on the virus file to delete it.