Apple to Pull a Windows-10-Trick by Pre-Downloading macOS 10.12 Sierra 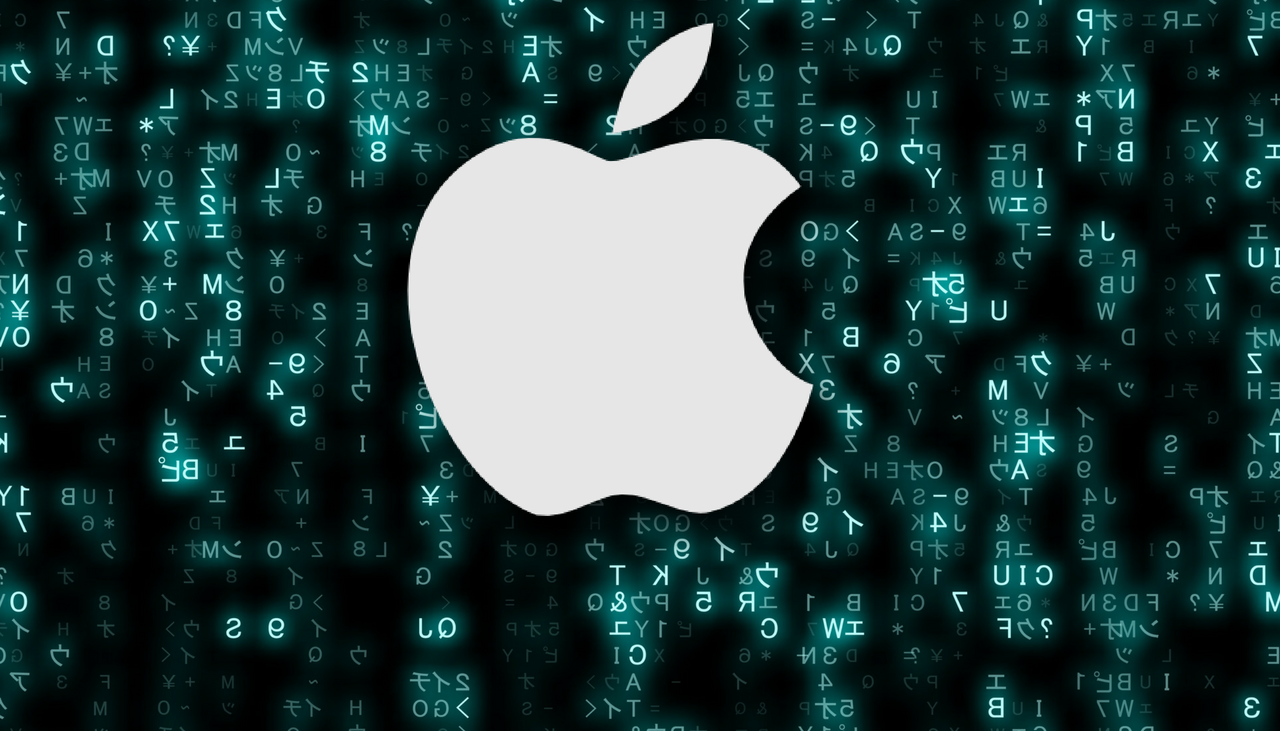 Apple and Microsoft have been competitors ever since their inception. Nonetheless, it’s not unseen for companies to adopt similar politics for one reason or another. According to Apple commentator Jim Dalrymple, Apple is about to engulf a behavior that is somehow similar to what Microsoft did with Windows 10.

Dalrymple believes that the Cupertino company is about to “pre-download” the latest version of Mac’s OS, macOS 10.12 Sierra, in the background. Why would Apple do that? To make it more attractive to upgrade and to skip a 5GB download before the actual installation.

Interestingly, macOS 10.12 Sierra is the first Mac’s OS in the Version 10 series that isn’t dubbed OS X. The name change is somehow logical – Apple wants to be consistent with the name and style of the mobile platform iOS. It’s also a reminder that Apple’s Mac and iOS are more similar than different, and that the similarities are continuing.

Apple told me on Monday that it is making its new macOS Sierra available to customers as an automatic download beginning today. What this means for users is that if you have auto update downloads enabled, macOS Sierra will download in the background for you.

However, the installer is not automatic. This process only downloads the update in the background, and afterwards it should alert you that it’s ready to install. The choice when to install it remains in the user’s rights, as well as the decision to ignore it.

The update will only be downloaded on computers that meet the specs for macOS Sierra, so if you have an older computer, you will not receive the download.

In addition, the user can manually delete the download, or he can go to App Store and download the update from there. An important note is that the update will only download on computers with enabled automatic downloads, a preference that is set in the App Store.

This process is not new on Macs or iOS. Auto downloads have been available for some time now and its a feature I’ve had enabled on all of my devices, Dalrymple adds.

The auto download of macOS Sierra is supposed to take place randomly over the course of the next week.

What do you think about Apple’s plans? Should we expect Windows-10-like confusions?