Home > Cyber News > Ask the Redditors: Are the New Privacy Rules about Comcast and User Data Any Good?
CYBER NEWS

Ask the Redditors: Are the New Privacy Rules about Comcast and User Data Any Good? 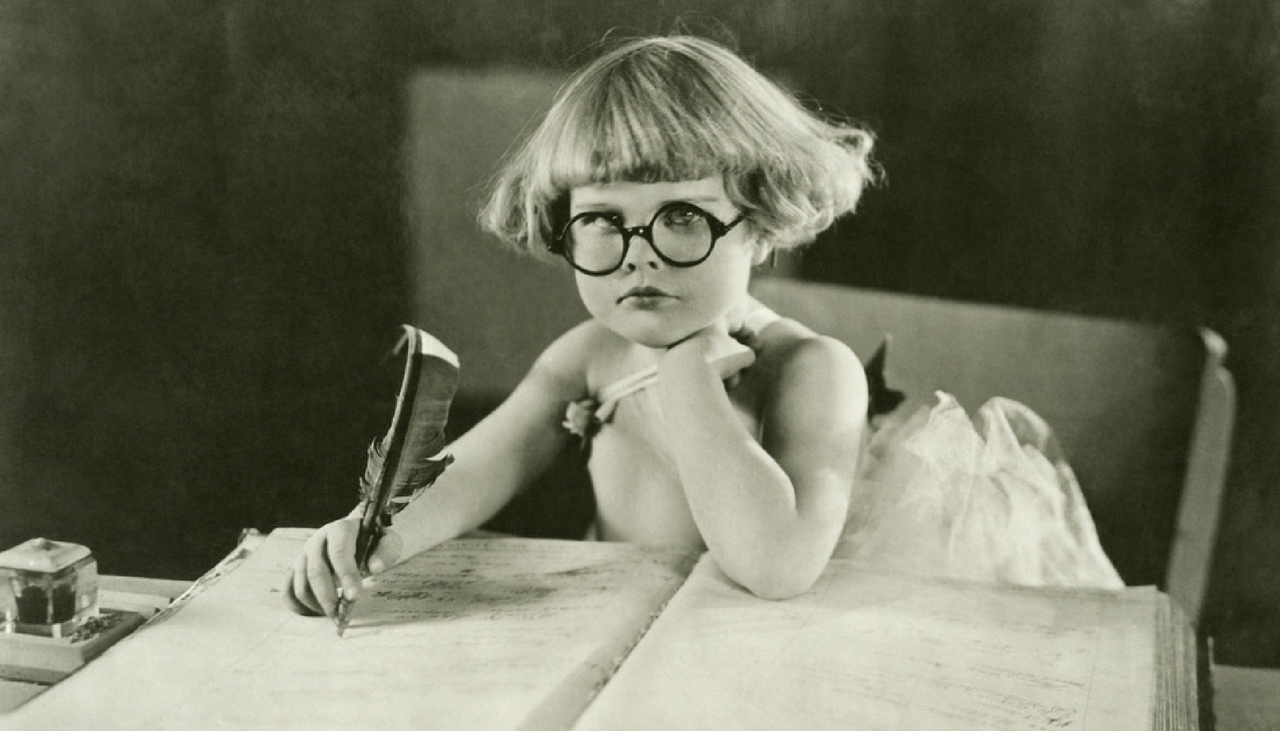 If the Internet is your primary source of news that matter, you must have read about the new “groundbreaking rules” adopted by the U.S. Federal Communications Commission. These rules are set to force all Internet providers such as Verizon, Comcast and AT&T, to attain explicit consent from their users prior to selling their data to unspecified third parties.

(Yes, this news is of regional character, but let’s not forget that the Internet is just one global village.)

Since Reddit is one of the best places for having sense-driven conversations with strangers, we decided to look up some of the more astute opinions in relation to this sensitive topic. So…

What do redditors think about the rules that “empower consumers to decide how data are used and shared by broadband providers”?

“Oh look a law with no form of enforcement or fines established for breaking of such law.”

Another case of “wait, you mean they were allowed to do that before?”

This sounds great but I’m concerned it’ll be bundled into the terms at sign up or will be waived completely similar to Facebook’s or Google’s information brokering.

I mean you’re preaching to the choir really. I talk to everyone I know and even people I don’t (online for example). I keep trying to maintain hope of people caring about so many various issues. But yet, it just doesn’t seem that many care. Like I’ll get done explaining something, then I’ll get “yeah it sucks” and then they change the subject to sports (which I don’t care about), their job, or pickup some game controller.
The reality is that those of us who care are a small minority. Most don’t know, and there are no mechanisms in place to form any collective message that reaches the masses. The internet is about the best we have (the nationwide news networks sure aren’t going to help), and its apparently not enough…

They can’t share you data with anyone without your permission. Except, you know, the FEDERAL GOVERNMENT.
I was going to write a quick witty response, but this isn’t funny. The FBI is wasting your tax dollars and violating the constitution by paying ATT for illegally collected data. Everyone I tell in my personal life literally has no idea this is going on. This could be the start to fighting the erosion of the fourth amendment through government surveillance programs. How do we turn this snowball into a avalanche?

Why take any chances? I’m not going to trust my ISP to not store my data; and I’m not going to rely on my local laws to protect me. I protect myself by having my primary connection use my VPN by default, using https and restricting cookies and browsing data, and using Tor when I want to remain anonymous.

Privacy and other human rights issues are intricately bound to the economic and political system. “Never” is a long time. If we don’t go extinct through global warming, this problem will be solved eventually—when we do away with or fundamentally change those very markets that perpetuate these problems. Capitalism will have a finite lifespan, just as the economic systems that came before it did. It’d be great if we made it happen sooner rather than later though (particularly because of that climate change problem).

problem is it’ll just be a line in the terms of service which nobody reads and even if they did they couldn’t opt out if they wanted to other than refusing Internet…and with a monopoly there is no competitor to go to.