Beware that IRS Call! Indian Call Centers Made Millions out of Phone Scams 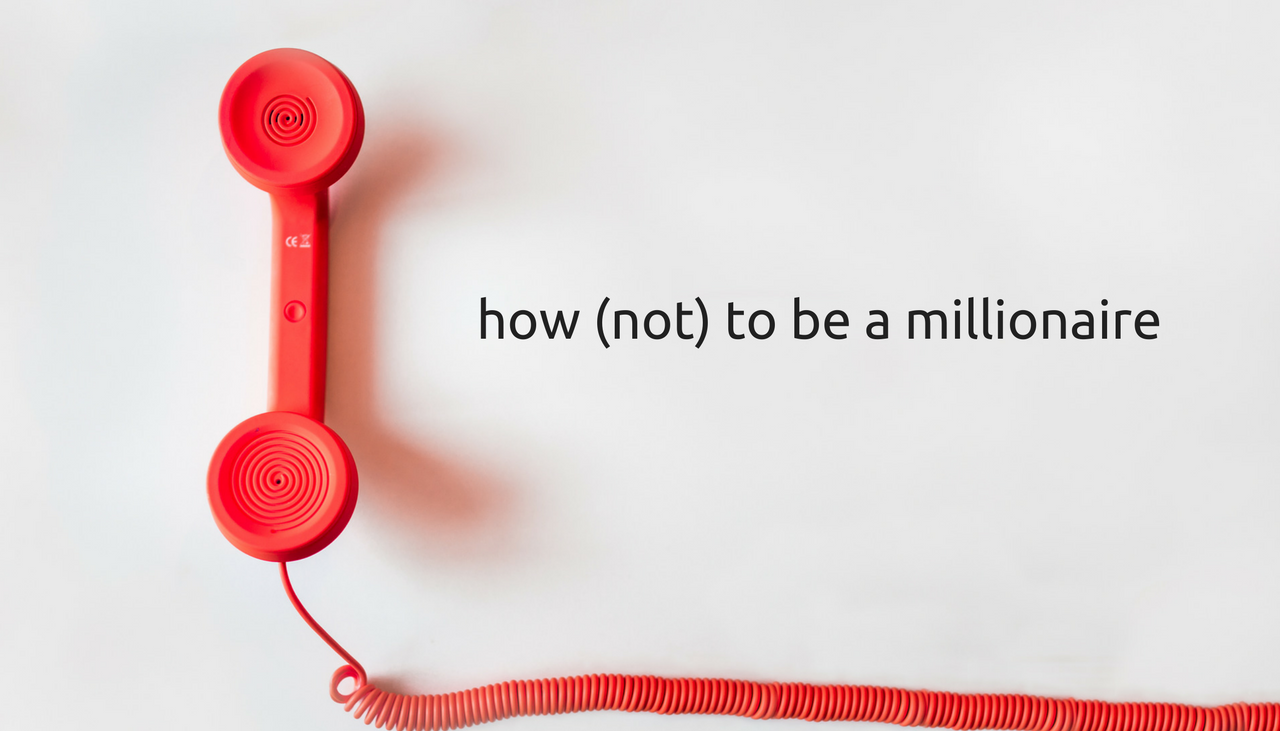 Scams over the phone continue to be quite profitable, as evident by three call centers in Thane district of Mumbai which brought a profit of over $75 million to the scammers. The call centers are already shut down by the Indian police force, and 70 suspects have been arrested. The police has issued notices for 630 more suspects. Apparently, the call centers have successfully carried out a number of financial scams, with primary targets being US citizens.

Scams Were Sophisticated and Convincing

Call center operators would call US citizens and pose as US tax agents for the IRS (Internal Revenue Service). The operators were using a convincing American accent, VoIP technology to hide their real location. The calls were made under the pretext that the call recipient had defaulted on their taxes. The victims were intimated with charges, fines, or even arrest.

As reported, first the callers would demand large amount of money, but later would decrease the so-called fees (apparently, to increase the chances of payment). According to the police, one in twenty victims ended up being convinced and proceeded with the payment. This means that all three call centers were making somewhere between $150,000 and $225,000 on a daily basis.

US authorities already took actions and contacted Indian officials. As reported, there were US-based members among the callers, who most likely took a 30% cut of the payments. Unfortunately, as reported by Times of India, the police couldn’t arrest the owners of the three call centers. As of how the story went public, a former employee tipped the police off.

Officials believe the call centers are just a part of a larger network, and new employees are recruited and trained quickly. US citizens aside, UK and Australian people may have been approached as well.

Related: How to Identify and Remove Rogue Antivirus Programs in 2016

As a result of the police raid, 852 hard disks, high-end servers, DVRs, laptops and other equipment were seized. More arrests are expected to take place, as the investigation is still ongoing and the police is currently examining the evidence.

The calls may be considered a vivid example of a vishing scam.

Vishing, or voice phishing, is any attempt of fraudsters to persuade the victim to deliver personal information or transfer money over the phone. Hence, “voice phisihing”. You should be very careful with any unexpected calls from unknown numbers. Fraudsters have learnt how to be extremely persuasive, as they have adopted various techniques to make their scenarios believable.

To avoid falling victim to a scam over the phone, be on the lookout for the following: