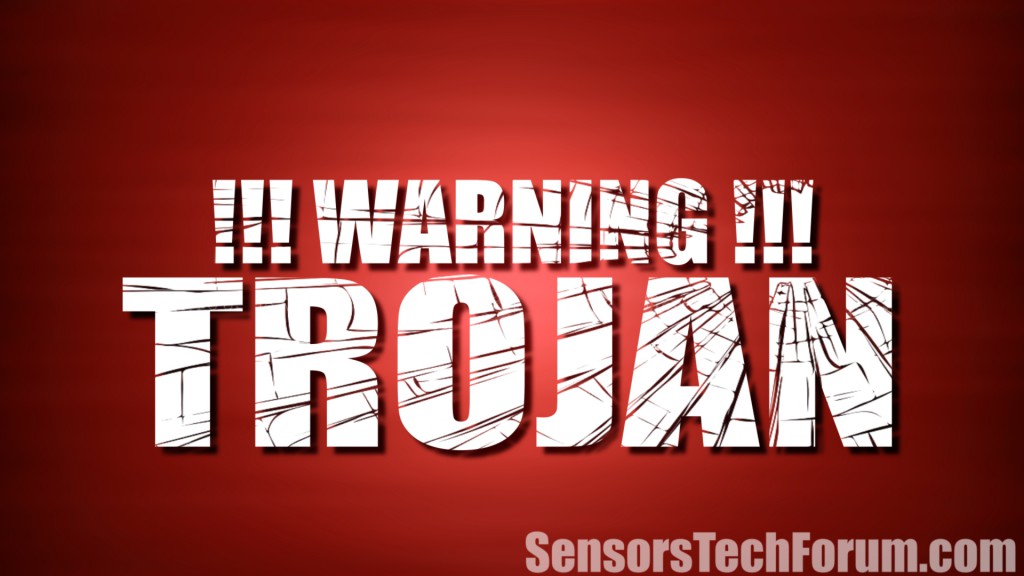 Of course, this is not the first case of such a Trojan being detected in the wild. However, what is new here is the fact that CStealer utilizes a remote MongoDB database to stash the stolen passwords.

The malware was discovered by MalwareHunterTeam and analyzed by a cybersecurity researcher known as James.

What sets aside this password-stealing Trojan from other similar threats is the fact that it uploads the harvested passwords from Chrome to a remote MongoDB database. The usual behavior of such a Trojan would be to compile the stolen data into a file, and then send it to a command-and-control server controlled by the malware operators.

How does the communication with the MongoDB database take place?
CStealer includes hardcoded MongoDB credentials and uses the MongoDB C driver as a client library to connect to the database. Cybersecurity researcher James tested this and concluded that when the Trojan harvests Chrome passwords, it connects to the remote database with the idea to keep them for later retrieval.

NOTE. If you suspect that you have been infected by CStealer, you can refer to our CStealer removal guide.