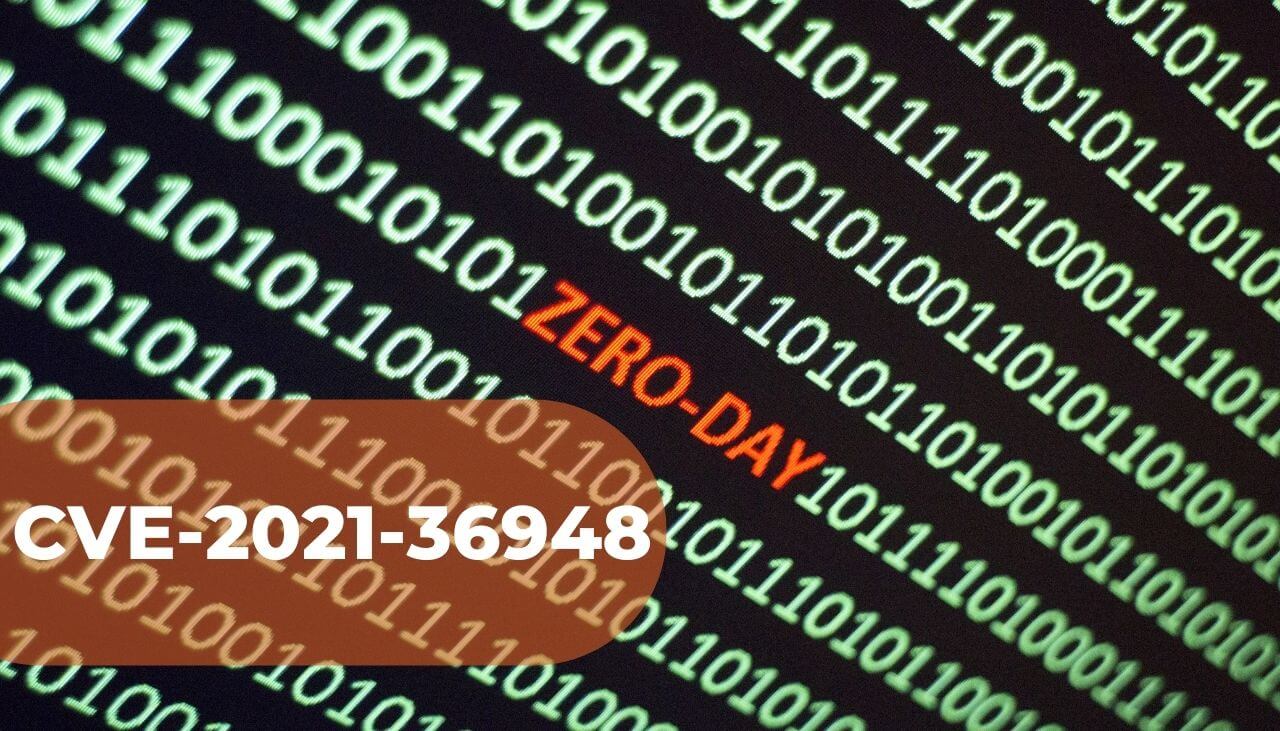 Microsoft’s August 2021 Patch Tuesday just rolled out, addressing 51 security vulnerabilities, including more Print Spooler issues, a zero-day, and seven critical flaws. Reports indicate that the zero-day, known under the CVE-2021-36948 advisory has been actively exploited in the wild.

This zero-day is located in Windows Update Medic Service in Windows 10 and Server 2019, as well as newer operating systems. The vulnerability is rated as important, and could enable remote code execution attacks.

As for the CVE-2021-36948 exploit, researchers warn it is easy to exploit as it doesn’t require user interaction. The zero-day is also described as an elevation of privilege issue. These bugs are usually favored by hackers as they allow them to hide their tracks by creating user accounts.

Fortunately, activities related to CVE-2021-36948 are mostly limited or targeted, meaning that the majority of users are not at risk. However, applying the patch immediately is highly recommended.

Microsoft’s next Patch Tuesday is scheduled for September 14, 2021. Until then, we encourage you to apply the already-available patches now.