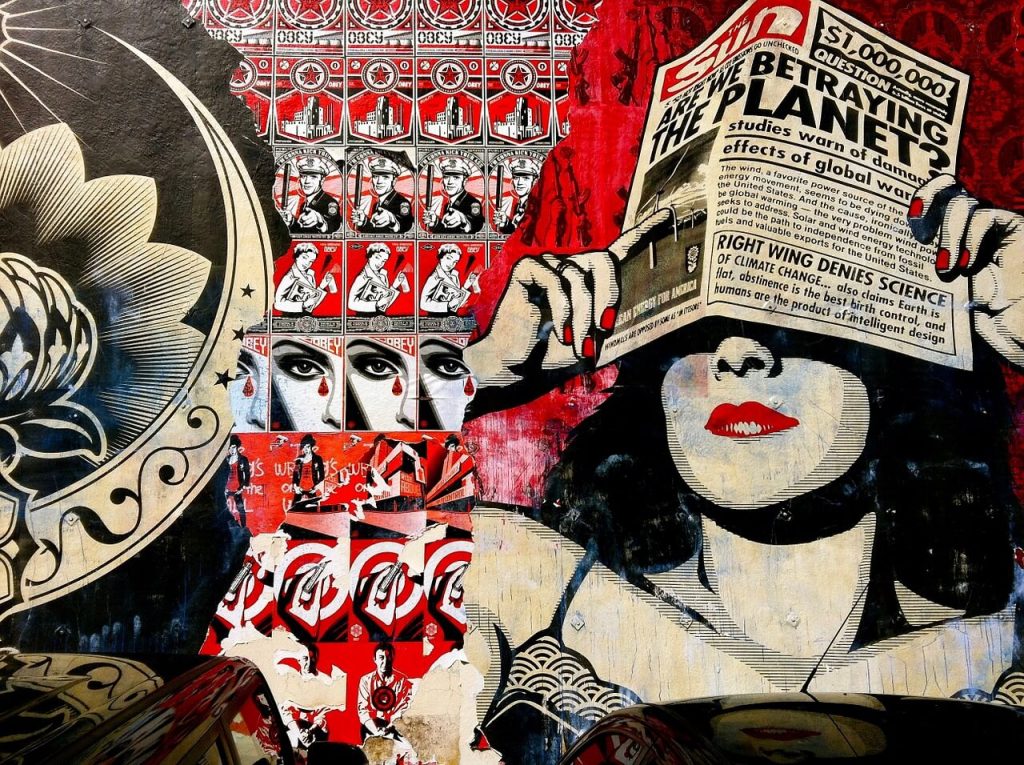 There’s a new trend in the black market, and it’s known as disinformation-as-a-service. Security researchers report that underground forums where malware is typically sold are know offering the so-called commercial disinformation services.

Cybercriminals are now offering their services to create full-scale disinformation campaigns which can be used for creating both positive and negative propaganda, depending on the client’s merits. For example, an organization can order such a campaign for less than a hundred dollars to create positive propaganda, or to generate negative publicity towards their competitors.

In order to understand the business model of disinformation-as-a-service, or commercial disinformation services, an analysis was conducted by Insikt Group and Recorded Future researchers who looked at the operations of two threat actors on Russian underground forums. To do this, the researchers created “a fictitious company and commissioned two different threat actors to generate intentionally false narratives across the web”.

One threat actor created a positive PR propaganda to make the fictitious company appealing, and the other one generated malicious content accusing the same company of unethical business practices. What is important is that both campaigns were launched within a month “for only a few thousand dollars”.

First of all, what exactly is disinformation?

Disinformation has been a tactic used in information warfare commonly associated with the statecraft of the Soviet Union throughout the Cold War. Disinformation, or “dezinformatsiya,” is defined by the Great Soviet Encyclopedia as false information with the intention to deceive public opinion. The term was coined by Joseph Stalin, and even the word itself was a form of disinformation; according to Soviet defector Ion Mihai Pacepa, Stalin deliberately gave it a French-sounding name in order to claim that both the term and the tactic originated in Western Europe and was a tool used by the “Capitalist Imperialists” to destroy Communism and the workers’ paradise.

So, disinformation practices go way back in history, usually in state-sponsored affairs. However, these practices are now becoming popular in the business sector. The researchers were able to identify established threat actors operating in the Russian underground forums who offer such services, and successfully played out a scenario with a fictitious company.

Related: [wplinkpreview url=”https://sensorstechforum.com/dos-donts-dark-web/”] Do’s and Don’ts of the Dark Web

Launching a Disinformation Campaign Is Inexpensive and Efficient

It turns out that launching a disinformation campaign is not a complicated task, and both threat actors “were very informative and helpful”.

Their services were advertised on popular Russian-language underground forums, where they listed their Jabber and Telegram handles for all to see. Both actors had pricing models showing the cost of content generation so you could budget out your disinformation campaign.

The other threat group price list is different, and so are the available services: $150 for Facebook and other social media accounts and content; $200 for LinkedIn accounts and content; $350–$550 per month for social media marketing; $45 for an article up to 1,000 characters; $65 to contact a media source directly to spread material, and $100 per 10 comments for a given article or news story.

In total, the researchers spent $6,500 for the two campaigns, an amount which can be considered more than afforable for a business company. “If our experience is any indication, we predict that disinformation as a service will spread from a nation–state tool to one increasingly used by private individuals and entities, given how easy it is to implement,” the researchers concluded.