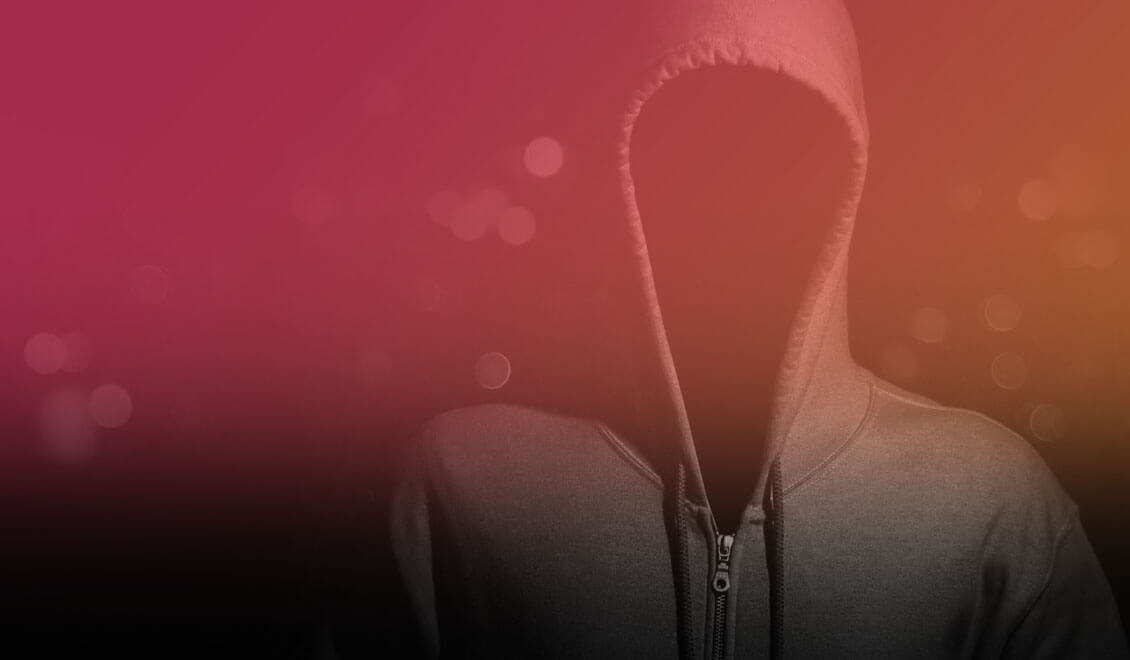 The Domen Hacking Toolkit is a dangerous weapon in the hands of numerous criminal collectives which is actively being used in global attack campaigns. It is used as a framework through which malware samples can be launched through social engineering tactics allowing for different distribution scenarios. Our article shows an overview of how this tool is used in the known attacks so far.

Computer hackers worldwide are currently exploring a new possibility of infecting users by means of a new weapon, this time its a tool called the Domen Hacking Toolkit. Instead of being a single program that is used by the hackers to enter in parameters it is toolkit that can be fine-tuned to construct, coordinate and run the attacks. So far there are several different types of attacks that have been organized through it and according to our information this is done by hacking groups that have no connection between them. The Domen Hacking toolkit consists of numerous parts and scripts making it very easy to customize and extent to the point where it can be used for the organized attacks. Its modular platform allows it to be adapted to various end-user configurations such as web browsers, operating systems and installed software. Some of the attacks that were witnessed by the security researchers include malware sites that can take various forms:

The Domen Hacking toolkit can be used to craft fake download pages or software update notifications. This is the case with the popular strategy of making the victims think that they need to install a new version of the Adobe Flash Player. This is done by compromising a legitimate website and replacing some of its code in order to lead to the infection.

Related: [wplinkpreview url=”https://sensorstechforum.com/remove-adobe-flash-player-date-scam/”]“Adobe Flash Player Is Out of Date” Pop-Up – WHAT IS IT + Remove It

When the infection has been made a client-side Trojan will be loaded onto the client systems. Depending on the hacking instructions various actions can be done and different consequences can be explored. Some of them include the following:

And even though the Domen Hacking Toolkit is primarily used to induce malware threats through social engineering we anticipate that it can be used in order coordinated attack campaigns. Time will tell if it will continue to be used as the primary weapon by hacking communities.