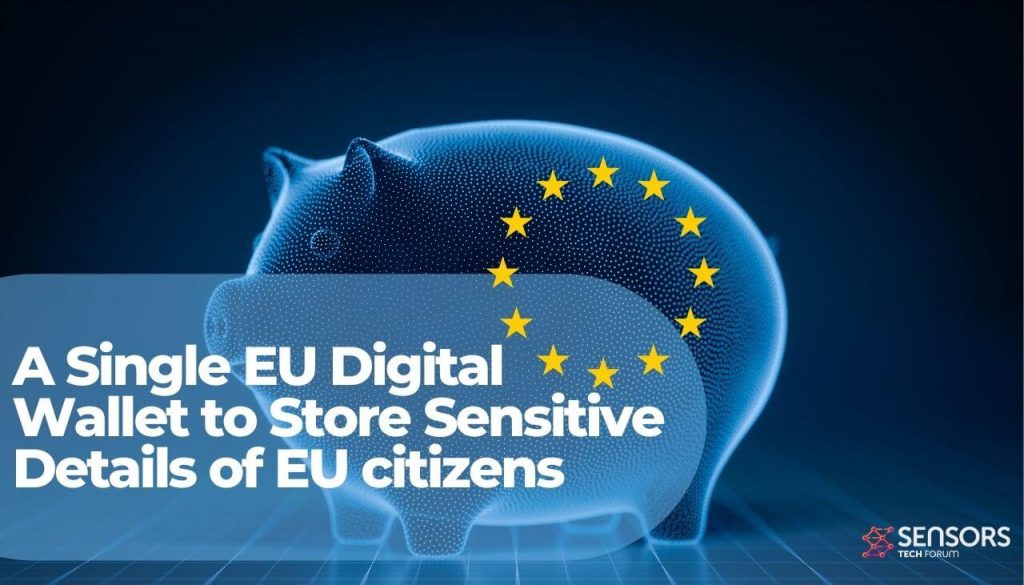 A digital wallet to store payment details and passwords for the European Union bloc should be available in the near future, according to a report by the Financial Times.

The application will enable members in all 27 countries to store various official documents, such as a driver’s license, and access various private and public services using a unified online ID.

EU to Announce a Single Digital Wallet for All Member States

So far, several EU member states have issued their own digital IDs. However, not all of them are compatible, and only 19 countries actually have them issued. The current pandemic is changing that, as more people are forced to spend more time online. Following these changes in everyday life, the EU is starting to promote the idea of a bloc-wide ID to ease the access to various public and private services.

How will the digital wallet work? EU citizens will be able to open the app via biometrics (fingerprints or retina scans). However, the final details are still to be announced. What is known so far is that the wallet will not be obligatory, but it will offer people better digital security and flexibility.

How private will the EU digital wallet be? The EU intends to prevent companies from using data stemming from the IDs for marketing or other commercial purposes.

How can EU citizens use the wallet? For example, the new digital wallet will enable you to rent a car remotely via apps that will efficiently verify your identity and issue an electronic key. According to Financial Times, the whole process should be “simple, secure and it will protect online.” The wallet should be enrolled within a year.

Biometrics on the rise

A few years ago, Tractica analysists forecasted that annual biometrics hardware and software revenue will jump to $15.1 billion by 2025. This makes the compound annual growth rate 22.9%. In the decade to come, analysts also expect the cumulative biometrics revenue to reach $69.8 billion.