Knowing the Difference Between IDS and IPS Security Measures 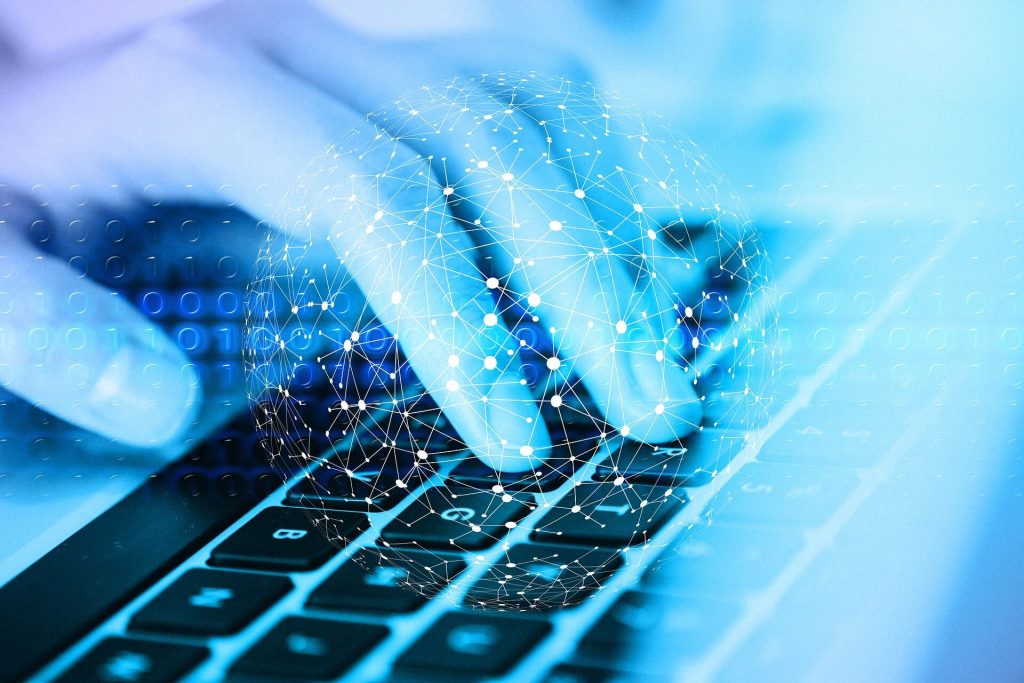 If you are new to the world of essential online security measures, then you might be unfamiliar with the differences between an intrusion prevention system or IPS and an intrusion detection systems or IDS.

In the article below we’ll give you a complete rundown to help you understand the basic features that each type of security system represents and how each of these systems is quite a bit different from the other. To learn more about these security measures, please continue reading the article below.

A Definition of IPS

For those of you unfamiliar with the concept of an IPS security system, it is a system that guards a network and blocks any unauthorized third party from gaining access to it or launching a malicious attack against it. It operates 24/7 and is in-network, meaning that it is a built-in module within the network itself, rather than running from a foreign, secondary, or offsite server. There are two primary facets to an IPS, with one being to stop any attacks from happening, while the second main facet is for it to stop any attacks that are in progress.

All IPS systems are safeguarded behind an ironclad firewall, which protects the IPS from being the recipient of a malicious attack or cyber intrusion itself. Sitting behind this firewall, the IPS builds profiles of normal server traffic and offsite interaction so that it can determine friendly or authorized access from unauthorized or malicious access. These parameters can obviously be set by the IPS programmer that designed or installed the IPS on to the network.

Related: Hacking, Ransomware, and Security Risks at Your Law Firm

A Definition of IDS

The IDS system is largely thought of by cybersecurity experts as a passive security system. It acts similarly to a security system on a building, alerting network security personnel immediately the moment any type of intrusion or attack on the network occurs. While an IDS can instantly detect a network intrusion or attack, it doesn’t usually have the capabilities to stop the attack from happening. It could even be compared to as a digital siren, alerting the necessary personnel to a threat or potential problem.

In order for the IDS to closely manage an assigned network, it does not need to have an in-network presence. Rather, and IDS can operate offsite or in a cloud server. All the IDS needs to monitor the network is authorized access clearance so that is can plug into existing systems within the network and make an instant and robust analysis of all network activity. In many cases the IDS doesn’t even need direct access to a network, it can instead monitor data copies of the network activity logs, making it next to impossible to thwart in the event of a cyber attack.

After reading the two definitions above regarding the specific function of IPS versus IDS, you can clearly see that it would not make much logical sense to say that one system is better or more preferred than the other. IPS and IDS systems can protect any given network as stand-alone security modules, or they can work in tandem simultaneously to create a much more comprehensive network security blanket. Network security commonly incorporates many different security systems running simultaneously, a security setup that is referred to as UTM, or unified threat management. These layers of UTM systems work seamlessly together to ensure that a network stays safeguarded around the clock. If one security system layer malfunctions or is otherwise taken offline, other security layers can fill the void.

What Is the Right Security System for Your Network?

Determining the right security system for your network, whether it be IPS, IDS, or a UTM, depends on the features possessed by the network itself and what its primary function is. In cases where a network is a relatively low-security risk then an IDS system might be the only thing needed to safeguard such a network. If, however, your network is a moderate to high-security risk, then operating an IPS and an IDS would probably be the correct choice. Banks and other extremely high-risk networks usually require a UTM to safeguard their data, as a simple IPS or IDS system is grossly under-equipped to deal with such a sensitive type of network.

Who Runs an IPS or IDS System?

About the Author: Rick Delgado 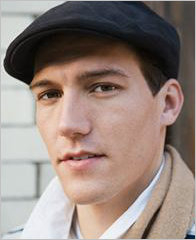